While legal professionals like to think that the law is always above politics, the truth is that many things influence the legal landscape. Sometimes it’s a one-time event, like the Senate hearing on the nomination of Brett Kavanaugh to the Supreme Court of the United States. When Justice Kavanaugh was under examination, we saw a rise in the number of visitors exploring our pages covering the age of consent and statutory rape.

We also see “seasonal” trends, trends that happen every year at certain times of the year. For example, users submit more child custody and visitation cases over the summer. Why? While we can only guess, logic tells us that children are out of school over the summer. Since they are on vacation, any disputes over custody or visitation will not interrupt their schooling and requests for modification will have a better chance of success.

But have there been any other trends we’ve noticed? Any changes due to a one-time event? Or any changes to our normal seasonal trends?

Sexual Harassment Claims in the Era of #MeToo

While the “Me Too” phrase was first coined back in 2006, it really took off in late 2017 when famous movie producer Harvey Weinstein was publicly accused of assaulting, harassing, and even raping young women (typically aspiring actresses).

Women, from all walks of life, began to share their stories of when they were harassed or assaulted by men. Whether their assailants were complete strangers or people in a place of power, twitter and our news cycle was filled with stories that preceded the simple words: #MeToo.

Suddenly, people in places of power from both sides of the political spectrum were being publicly accused. Some refused to step down, like former Alabama Chief Justice Roy Moore, and others quietly faded into the background.

During this time, we began to see an upward trend in searches for “sexual harassment”, “age of consent”, and “statute of limitations” over a wide range of states and jurisdictions. We noticed an increase of traffic to our Law Blog that covered these topics, and that more readers were sharing and commenting on these issues.

What will we see going forward? Only time will tell. The #MeToo movement might have quieted, but it seems to be here to stay. Workplaces, universities, and other institutions once famous for ignoring complaints of sexual harassment and assault are starting to take these claims very seriously.

Now that social media can expand the conversation, it is harder to “sweep it under the rug” or simply ignore the accuser/victim. With famous faces behind the #MeToo scandal, like Bill Cosby, it is clear that this is a problem that the American people can no longer ignore. 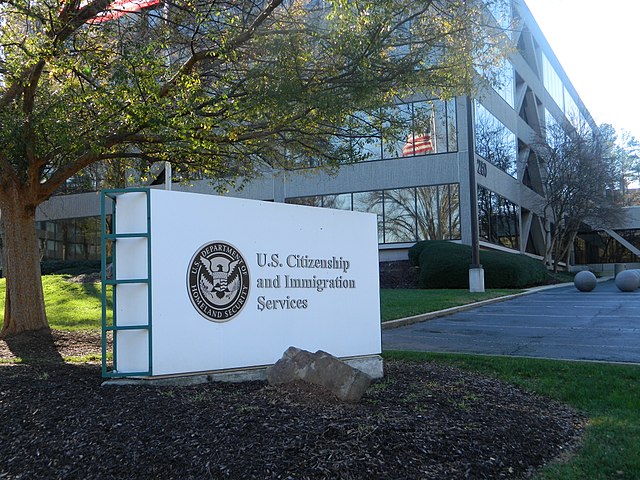 Immigration Issues: a Seasonal Trend that is No Longer Seasonal

The number of user submissions related to immigration was once a reliable seasonal trend. Year after year, we saw the number rise sharply in January/February and then slowly decline throughout the year. Why?

Issues with immigration tend to be due to visas and green cards, and if the user is lucky: questions about citizenship. Most green cards and visas are handed out on a quota basis, which is dependent on the applicant’s place of origin and how many applicants from the same country were already awarded a visa or green card.

By the end of the year, most visas and green cards have reached their quota, and the long process must either be put on hold or restarted for the next year. In January, the quota resets and applicants can submit their paperwork and hope for the best.

However, over the past two years we have seen a rapid change in the nation’s views and feelings on immigrants and immigration.

When entering office, President Trump has made it clear that he will have a “zero tolerance” policy on immigration. For example, in late 2018 he declared that he intends to remove birthright citizenship by executive order. He also attempted to end DACA and attempted to ban all refugees and admission to any non-citizen traveling from Iraq, Iran, Syria, Sudan, Somalia, Libya, and Yemen, which is now known as the “Muslim Ban.”

Soon, news of “immigrant detention camps” hit the news and the American public became even more deeply divided. Stories of children sobbing in concrete warehouses, children dying in custody, and some permanently separated from their families became a permanent part of our news cycle.

It became very clear, even during the election process, that immigration would be a serious issue that impassion voters from either side of the aisle.

So it was not a surprise when we began to notice a large decline in the number of immigration cases submitted to our system. The usual spike in numbers was not there, and the changes in immigration law and policies laid by the current administration seem to be a strong reason why.

Other Changes in Trends and Possible Reasons Why

There are a few other declines in once popular and common legal issues that we think are due to other factors, like the state of the economy. A new trend we are noticing is an overall decline of issues related to real estate and property law, which includes a decline in number of cases related to forecloses and mortgages. Why? 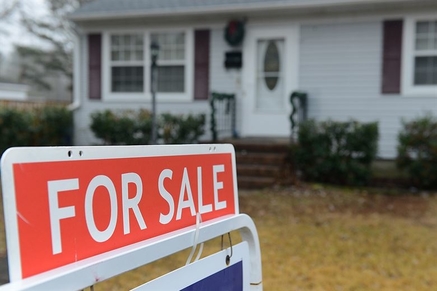 Renting a House is Preferred Over Buying

Many news outlets love to say, “Millennials are killing…” and list some industry or aspect of life. Whether it’s the diamond business or a lower divorce rate, millennials seem to have a hand in everything, including the housing market.

It used to be a normal step in life, after college you find a job, get married, buy a house, and have a few children. But thanks to a competitive job market, rise in student debt, stagnation of wages, and high real estate prices, millennials are no longer able to follow their parents’ footsteps.

On top of that, most homeowners prefer to keep their property (even if they no longer live in it) in order to make money off of renting or through platforms like Airbnb.

Workers are Fighting for Their Rights, or at Least Trying

Another trend we are noticing is a sharp increase in workers’ rights issues, such as wrongful termination and disputes over wages and overtime pay. Why? Throughout the nation, employees are fighting for an increase in minimum wage and right to healthcare.

But businesses and employers are fighting back by trying to impose a “right to work” movement. In order to avoid mandatory healthcare coverage, employers tend to hire part-time workers over full-time workers, which means they tend to have a larger number of employees and a higher turnover rate.

As the years progress, there is a growing pay gap between the average worker’s salary and the CEO’s salary. For example, analysis of the salary discrepancy showed that the median salary for a Mattel employee is $6,271 vs. the CEO’s salary in 2017 which was $31.3 million.

From factory closures to Walmart asking for shoppers to donate food for their employees, the overall relationship between the average employee and big business makes it clear as to why we are seeing a spike in claims related to employee rights.