The allegations of rape and sexual assault against famous comedian and actor Bill Cosby have been some of the most well publicized accusations in recent memory. With nearly 60 women coming forward with accusations of rape and sexual assault, usually involving situations where Mr. Cosby drugged them before sexual intercourse, the stories that came out were horrifying to say the least. However, despite all these accusations, the only civil case over the allegations was brought in 2004 and settled in 2006.

A large part of this is that a great deal of the accusations date back to the 70s and 80s, at least one goes all the way back to 1965. Unfortunately, rape and sexual assault often come along with statutes of limitations which limit the time period in which a claim can be brought. In California, where many of the attacks allegedly took place, this limitation was 10 years after the act occurs. Since the allegations against Mr. Cosby came to light, and many say in response to the allegations, California and many other states have removed the statutes of limitations for rape and sexual assault.

However, not all the accusations were based on actions from the 70s. One Ms. Andrea Constand alleges Mr. Cosby sexually assaulted her as recently as January of 2004. She went to the police with her accusations in 2005 but the local prosecutor decided not to press charges on her behalf against Mr. Cosby. However, as accusations outside of the statute of limitations continued to pile up in 2014 and onward, Ms. Constand’s criminal charges were brought in December of 2015-just a month before Pennsylvania’s 12-year statute of limitations was set to expire.

The criminal case has just recently got underway, and just days ago the prosecution finished making their arguments against Mr. Cosby. The case, charging Mr. Cosby with criminal sexual assault as opposed to rape, has been the subject of extreme press scrutiny. In order to understand these charges, let’s take a look at what needs to be proven in a criminal sexual assault charge and the facts alleged against Mr. Cosby and in his defense. 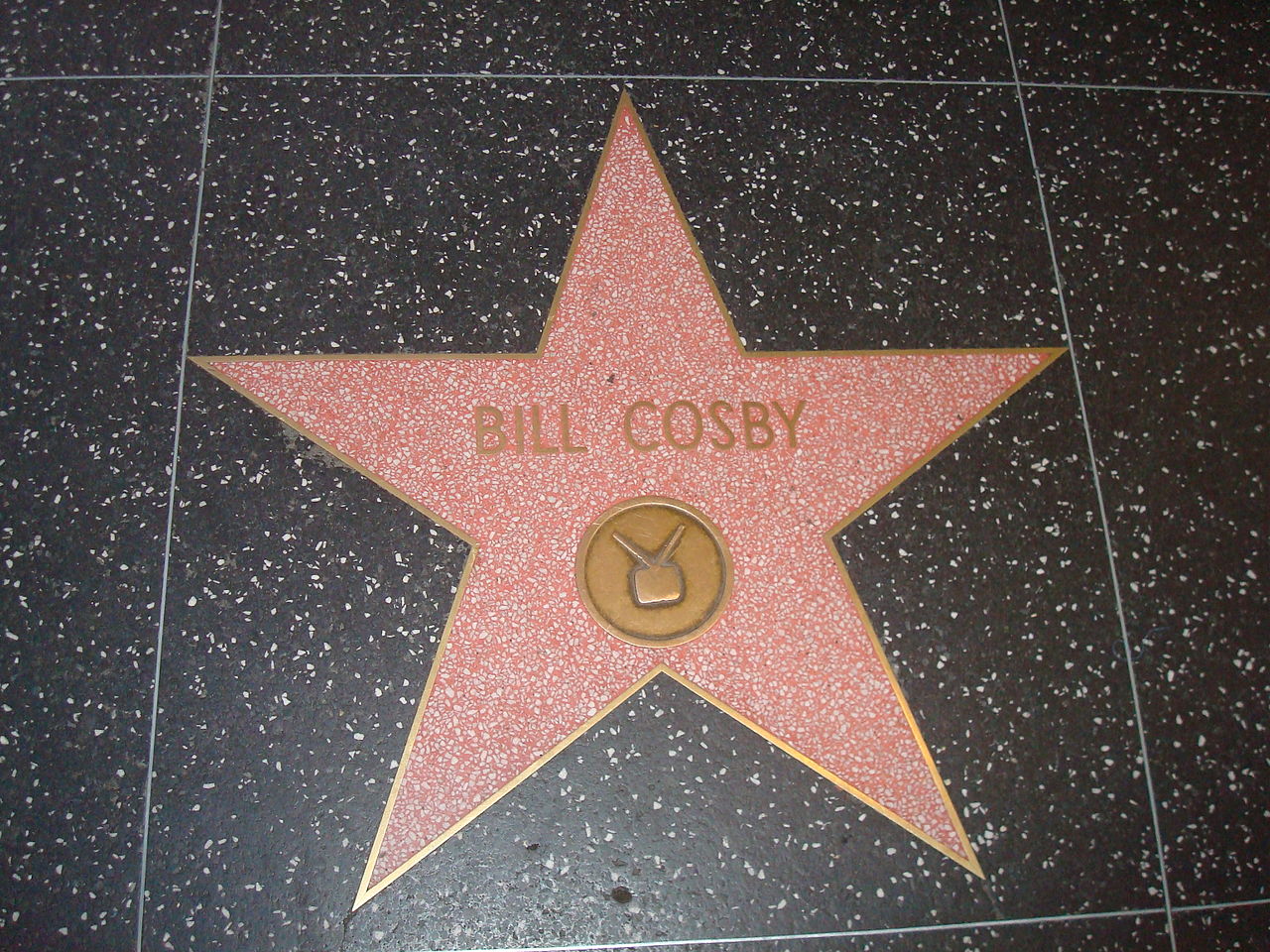 How Does Criminal Sexual Assault Work?

Sexual assault, like all sexual crimes, are some of the most heinous our criminal justice system handles. Like almost all criminal law, exactly how sexual assault works varies depending on each state’s statute. It’s worth noting, however, that sexual assault and rape have some of the most substantial variations in how they are handled from state to state. In general, sexual assault is any nonconsensual touching of a sexual nature-in some cases statutes require that touching to be done by force, threat of force, or violence. Sexual touching is generally understood as the knowing and purposeful touching of an intimate or private part of another. Depending on the statute, this touching may include touching with objects, touching through the clothes, and may or may not require penetration. Often the touching need only be un-consented and offend a reasonable person. A lack of consent can generally exist where a person is unable to communicate consent due to physical helplessness including helplessness induced by alcohol or drugs.

The Charges Against Mr. Cosby

First and foremost, nobody is guilty until proven so by a jury of their peers. However, if true, the events told by Ms. Constand are gut-wrenching to say the least. One of the requirements of our legal system is that an accuser in a criminal case must testify. This is based on the premise that the accused has the right to confront their accuser. Often, victims of rape and sexual assault are hesitant to do this as confronting their rapist is, for obvious reasons, too mentally distressing. What’s more, while there are limitations on the type of questions that may be directed at a victim of rape or sexual assault known as rape-shield laws, consent is always at issue and the attorney for the defense will almost always bring up the sexual history of the victim to some extent in establishing whether the accuser consented. The defense’s attorney may, and usually will, make lines of questioning related to prior consensual sex between the defendant and the accuser, other potential sources of bodily fluids, evidence attacking the series of events the accuser describes, and situations that may show the rape was not committed by a defendant. These situations make sense, sexual assault and rape are very serious accusations. However, to say that testifying as a victim of a sex crime can be extremely difficult is a huge understatement. This was what Ms. Constand faced as she testified as part of the prosecution’s case this last week.

Ms. Constand’s testimony, nearly seven hours in length, described Mr. Cosby building a mentorship relationship with her while she worked as director of operations for the women’s basketball team at Mr. Cosby’s alma matter Temple University. She stated that Mr. Cosby never expressed clear interest in her, although she did rebuff his advances twice while she knew him. She describes considering him a mentor and not thinking twice about accepting his invitation to his house to discuss her future career. She also says that this trusting relationship led her to not question accepting and taking three pills he offered her for stress. This leads to the part Cosby has already admitted in a past deposition, that he gave Ms. Constand pills and had sexual contact with her while she was under their influence.

Mr. Cosby’s version of the story is a bit difference, and discusses the situation as a consensual sexual encounter. In his previous 2005 deposition, he had admitted giving Ms. Constand pills but had said that he still thought the encounter was consensual.  His defense attorney has pointed to 72 phone calls that occurred after Ms. Constand says Mr. Cosby assaulted her. Something that Constand describes as returning Mr. Cosby’s phone calls due to his position on Temple University’s board essentially necessitating due to her position with the school. While Mr. Cosby has previously admitted to giving woman quaaludes, a prescription sedative, he and his lawyers state that he instead gave Ms. Constand Benadryl-something Cosby says he considered a sleeping aid. They point to a15 minute session of “holding” in a casino hotel room, along with one or two alleged encounters of a more sexual nature, as proof that they had a previous romantic relationship. Ms. Constand says she rebuffed Mr. Cosby on all these occasions.

Mr. Cosby is being tried by a jury of his peers. While his admitted actions are beyond inappropriate, it would also be premature to speculate on his guilt before testimony is complete in this case. That the act itself occurred is not contested, this case will certainly come down to a matter of whether the act was consensual. Consent especially is a historically unpredictable thing in courts, often coming down to the opinion of a specific jury. This can often take some particularly unfortunate forms as laws meant to prevent somebody from defending themselves are used to inappropriately attack a victim’s credibility.

We will know soon enough whether the evidence is there for a jury to treat his actions as criminal. What Mr. Cosby has already admitted to, as a man in a position of power taking advantage of a woman under that power, certainly seems at least morally reprehensible if not criminal. As to potential enhancements under the Pennsylvania statue, they seem unlikely at this time as Ms. Constand was both conscious for the act and knowingly took the medication Mr. Cosby provided her. If found guilty Cosby will go to jail for up to 10 years as felony sexual assault is a second degree felony in Pennsylvania. Were the charges enhanced, he would have faced up to 20 years.

Previous
« On This Day: Loving v. Virginia Paves the Way to Our Future
Next
"Wonder Woman" Screening for Women Only Opens Theater to Lawsuit »