Once upon a time, two women living in the same house, each the mother of an infant, came to King Solomon. One of the babies had died, and each mother claimed the remaining boy was her own.

King Solomon declared his judgment: the baby would be cut in two and each mother would receive half. One mother accepted the ruling, but the other begged the king, “Give the baby to her, just don’t kill him!”

The king declared the second woman the true mother, as a mother would even give up her baby if that was necessary to save its life.

In many respects, the story of the wise King Solomon is the biblical origin of the child’s best interest standard. In making child custody and support judgments, modern family law courts are required to make rulings based on what benefits the children.

The rights of the parents are secondary to be health, safety, and happiness of the children. King Solomon’s judgment is the most extreme illustration of this principal: a parent should be willing to forfeit any claim to her child if it means the child’s wellbeing.

Most people would agree that family law judges should be making decisions based on the welfare of the children. Of course, instead of calling to split the actual child in two, our courts split the time that each parent can spent with the child. It is not uncommon for the children of divorced parents to spend weekdays with one parent and weekends with another.

In contrast, property is often sold outright from one spouse to another during a divorce. The wife might purchase a community property truck from her husband for $700 in exchange for the husband’s full ownership of the vehicle.

For most of family law history, pets were treated the same way as property. If a couple purchased a dog during the marriage, the husband might sell the dog to the wife for $1,500. After 2019 though, California law regarding pets during divorce may resemble laws regarding children rather than laws about property. 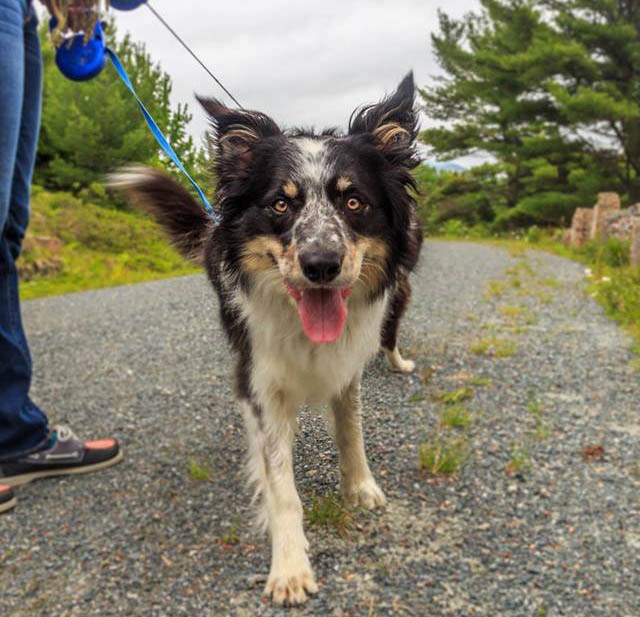 Under AB2274, courts may assign sole or joint ownership of a pet animal. The court may also order a party to care for an animal. “Pet animal” is defined as any community property kept as a household pet. A party “cares” for a pet animal by preventing acts of harm or cruelty and by providing food, veterinary care, and protected shelter.

Though the new law is novel in California, it is not the first in the nation. Alaska was the first to pass a pet “best interest” law in 2017. Illinois passed a bill last year that exempted service animals from property divisions during divorce.

California has passed the most lenient version; judges “may” consider the pets, but they are not required to. Additionally, any order must be made at the request of a party. A California family law court would not be able to make an order for pet animal care or ownership on its own.

The intent of AB2274 is to move California courts away from property division of pets and more towards a “pet animal’s best interests” standard. However, AB2274 itself doesn’t use the exact “best interests” language as child custody laws do.

Instead, the law focuses on ensuring that whoever has pet custody during the divorce takes care of the animal and provides for joint ownership of a pet. The exact details of such arrangements are still unclear.

Ownership rights can be divided into title and possession. An ex-spouse can have joint ownership without joint possession; i.e. they own the pet together legally, but the other spouse could have ownership 100% of the time.

AB2274 is vague as to whether it intends for the parties to have a joint custody schedule along with joint ownership, similar to parents driving their kids back and forth during weekends and weekdays.

Similarly, orders for care of a pet may not meet the “pet’s best interest” standard that AB2274’s writers intended. The “best interest” of a person is a very high legal standard, arguably second only to the fiduciary duties that doctors, attorneys, or trustees might owe to their beneficiaries.

Without the explicit “best interest” language in the law, a divorce attorney could credibly argue that AB2274 actually requires a minimum standard of care. In English, lawmakers intended that whoever was ordered to care for the pet during the divorce would treat the pet like his or her child. In practice, the person taking care of the pet could just do the bare minimum to keep Fido alive.

Are there Criticisms to the New Pet Law?

Judge Arthur Engoron wrote in 2015 decision that giving dogs extra rights would create a “slippery slope.” If “dogs were deemed to have rights, why not cats, raccoons, squirrels, fish, ants, cockroaches? Could you be imprisoned for swatting a fly? Where will it all end?” Judge Engorson correctly recognizes that his ruling was a “slippery slope” argument but apparently failed to remember that slippery slopes are logical fallacies.

First, animal cruelty laws have been part of penal codes for several decades now – no one has been imprisoned for murdering a fly or a cockroach. Second, the vast majority of pets are dogs and not raccoons or fish. A 2014 national survey by the American Academy of Matrimonial Lawyers found that 88% of pet custody fights had to do with dogs, 5% with cats, and 1% with horses.

The remaining 6% were listed as “other,” and included an iguana, python and a 130-pound turtle. One survey is not conclusive evidence, but the majority of pet custody cases would clearly deal with dogs. A divorce involving an ant farm would come up maybe once a century. Laws are written to address general circumstances, not the one corner case that may or may not arise.

Is this the New World Order for California Divorce Law?

California’s new pet custody law will go into effect on January 1, 2019. The law is very flawed in actually treating pets like members of the family, but the slippery slope arguments made against it are not among the valid criticisms against it.

Instead, case law will be focused on exactly what joint ownership of a pet post-marriage dissolution would mean for the pet and for the ex-spouses. This new law may not be perfect, but it may provide enough guidance for our family law courts to make wise decisions like King Solomon.