Since President Trump’s inauguration, his presidency has been fraught with controversy. Trump ran his presidential campaign on a platform that pledged he would “Make America Great Again.” Among his promises were to bar immigration from Muslim nations. Now he’s trying to make good on his promise.

As one of his first orders of business, President Trump signed an executive order on Friday that indefinitely suspends admissions for Syrian refugees to the United States. It further banned all refugees from Iraq, Iran, Syria, Sudan, Somalia, Libya and Yemen from entering the United States while prioritizing Christian refugees.

What Exactly Does the Order Do?

Under a guise of protecting Americans from acts of terrorism, President Trump calls his order “extreme vetting” of immigrants. He is careful not to call it a “Muslim Ban.” Instead the order is titled, “Protection of the Nation from Foreign Terrorist Entry into the United States,” and it will restrict entry from countries with a “history of terrorism.”

The order will suspend the entire U.S. Refugee Admissions program for 120 days, thereby blocking all refugees from all countries from resettling in the United States. Additionally, people from Iraq, Syria, Libya, Yemen, Somalia, Sudan and Iran will be barred from entering the United States for 90 days regardless of if they have valid visas. After the 90 days, permanent visa bans could be enacted for those countries and for others. The order also caps the amount of refugees who may be admitted to the United States at 50,000 immigrants, down 60,000 from last year. 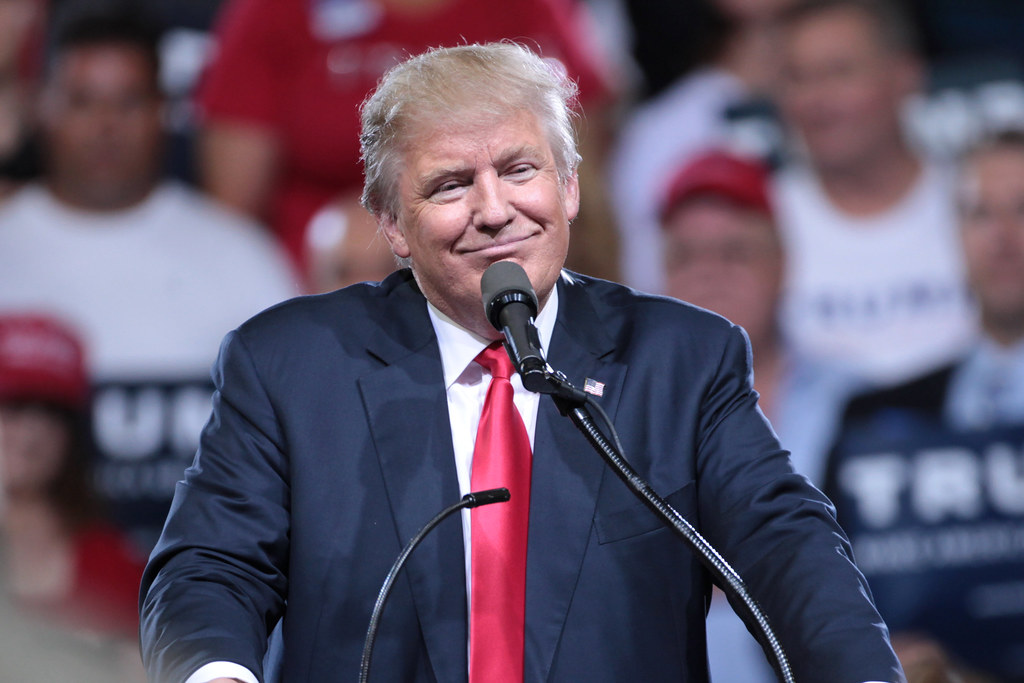 What is an Executive Order?

An executive order is an official statement from the President of the United States regarding how federal agencies are to use their resources. So long as the order is not against any existing laws, they are legally binding for federal agencies. The President is not creating new laws, but instead instructing the government how it must work within the confines of existing law set by the Constitution and Congress. While the Supreme Court may overturn any executive order, it is very rare. Congress may also limit executive orders.

Is a Muslim Ban Legal?

People are already questioning the legality of President Trump’s Muslim ban. Executive orders are legal so long as they do not conflict with existing law. Trump cannot, for example, sign an executive order requiring torture of any enemy combatant. Congress issued a law banning torture of U.S. prisoners back in 2015, and any order allowing torture would fly in the face of existing law.

In the 19th Century, the U.S. enacted laws which excluded all Chinese and almost all Japanese from entering the country. Based on this discriminatory history, Congress passed a law more than 50 years ago that outlawed discrimination against immigrants based on national origin. So no, Trump’s discriminatory Muslim-based ban is not legal. Because Trump is targeting Muslim-majority countries while prioritizing Christian refugees, he couldn’t even argue his order does not deliberately discriminate against Muslims, although he will.

On Saturday, the American Civil Liberties Union (“ACLU”) obtained an emergency stay from a federal New York judge which temporarily halts the deportation of refugees detained in the United States after Trump issued his Muslim-ban. This means that any immigrant, and certainly those from Muslim-majority countries, cannot be deported back to their home country despite Trump’s executive order.

It’s also important to note that President Trump’s proposed list of banned countries does not include Muslim-majority countries where he has business links. Notably absent from the Muslim ban are Turkey, where Trump has two luxury towers, the United Arab Emirates, where Trump has golf courses, and Egypt, the location of two Trump business companies. Surely, this presents a potential conflict of interest where he is electing not to ban certain Muslim-majority countries because of his business ties, even though these countries also have a history of terrorism.

With all the controversy surrounding Trump’s first full week of office and his approval rating going down steadily, only time will tell whether he will hold firm on his Muslim-based immigration ban.