4 Most Common Immigration Issues in Florida

Florida’s location near the Gulf of Mexico and status as a popular tourist attraction makes immigration a significant issue in Florida. The following are some frequent issues to think over when dealing with immigration law in Florida: 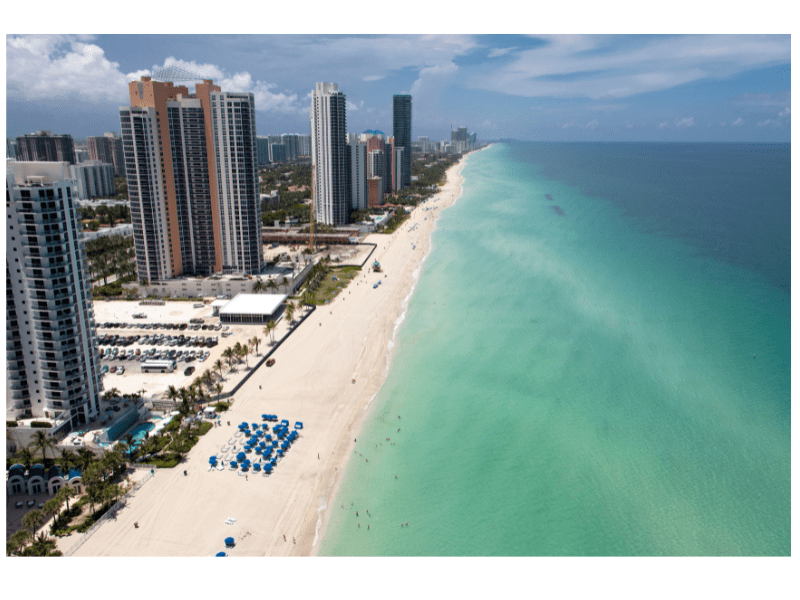 Florida family courts determine custody based upon the best interests of the child. Family law judges have discretion to decide whether parents are granted physical custody or legal custody. Although custody is not to be denied based solely on immigration status, immigration may still influence the outcome of a custody dispute. A parent’s immigration status can still impact whether a parent can provide a stable home for a child or even pull the child outside the jurisdiction of the court. A family lawyer can help fight for custody of your children.

Florida recently enacted a new law that requires Florida law enforcement that operate a county detention center to participate in a federal immigration program designed to identify undocumented immigrants in county jail if they are arrested. Officers are required to identify, question, and turn over inmates for being in the country illegally to the Immigration and Customs Enforcement, even if they are awaiting trial on criminal charges. A criminal defense lawyer can help fight for your rights if you are arrested.

Discrimination Based on Immigration Status

Discrimination against immigrants has increased in the last several years before and after the pandemic. The Civil Rights Act doesn’t explicitly protect immigrants, but many protected classes may cover immigration status as well. It is generally forbidden for a government entity or private business to discriminate on the basis of race, religion, ethnicity, or national origin. It is also illegal for a government entity or business to discriminate against someone based on their accent or languages they speak.

Consider speaking with a civil rights attorney if you are being discriminated against because of the country you are from.

Florida was unusual during the pandemic. Unlike many states, Florida did not lockdown to combat the virus and largely went about business as usual, including permitting tourists to enter. However, Florida also enacted a number of laws designed to discourage illegal immigration, including the participation with ICE for arrestees awaiting criminal charges.

COVID-19 increased the usage of a formally dormant tool of the federal government to remove immigrants. Title 42 of the United States Code permits the federal government to deport persons who have recently been in a country where a communicable disease was present, including COVID-19. The CDC officially announced the rescission of Title 42 in April 2022, but the new policy will not officially end until May 23, 2022. Consider speaking with an attorney if you are subject to a deportation action under Title 42.

Do I Need a Florida Immigration Attorney?

If you need help with any immigration matters, it is essential to contact an immigration attorney. Immigration laws are complex and have many deadlines that must be met. A skilled attorney can help you overcome any obstacles to get the best result for you and your family.