Immigration has shaped Texas before it became an American state. As a border state, immigration plays a large part in the state’s economy, culture, and future. Here are a few regular issues to consider when dealing with immigration law in Texas: 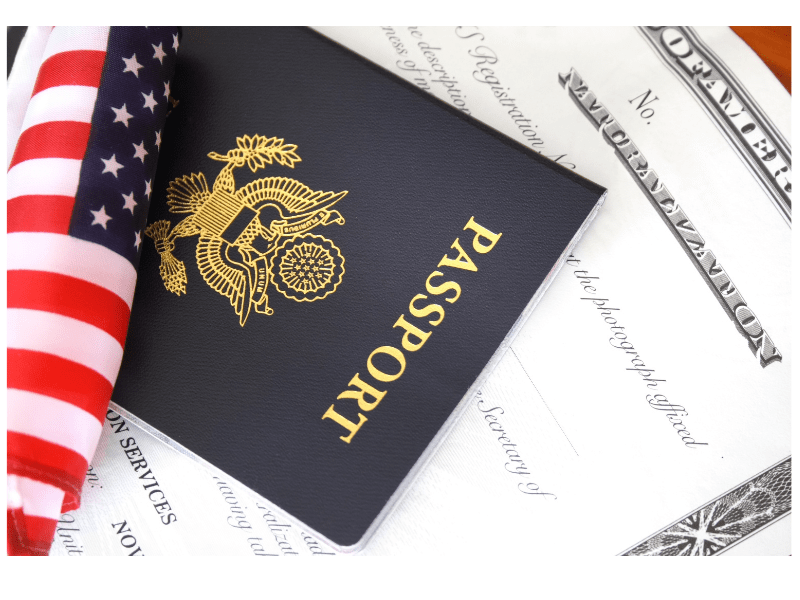 Immigration During a Global Pandemic

COVID-19 placed increased political pressure to crack down on immigrants suspected of entering the country through the southern border illegally. Title 42 of the United States Code permits the federal government to deport persons who have recently been in a country where a communicable disease was present. Title 42 was used during the pandemic to remove immigrants who were suspected to have COVID-19, though the law was first enacted in 1944. On April 1, 2022, the CDC officially announced the rescission of Title 42, but the new policy will not officially end until May 23, 2022. Consider speaking with an attorney if you are subject to a deportation action under Title 42.

Texas family courts determine custody based upon the best interests of the child. Family law judges have discretion to decide whether parents should have legal or physical custody of a child. Immigrants are not supposed to be punished for their status as an immigrant. However, immigration may still influence the outcome of a custody dispute, as immigration status may impact whether a parent can provide a stable home for a child or even pull the child outside the jurisdiction of the court. A family lawyer can help fight for custody of your child (ren).

Discrimination against immigrants has increased in Texas, and throughout America, over the last several years. The Civil Rights Act doesn’t explicitly protect immigrants, but many protected classes may cover immigration status as well. It is generally forbidden for a government entity or private business to discriminate on the basis of race, religion, ethnicity, or national origin. It is also illegal for a government entity or business to discriminate against someone based on their accent or languages they speak.

Consider speaking with a civil rights attorney if you are being discriminated against because of your accent or the country you are from.

Refugees are immigrants seeking political asylum because of persecution from and in their native country based on race, religion, nationality, social groups, or political views. Texas receives numerous refugees at its southern border each year. Texas Governor Greg Abbott attempted to enact a state executive order barring Texas from accepting any refugees in 2020 but the Governor’s executive order was overturned by a court. The Trump Administration also enacted the “Remain in Mexico” program which would send asylum seekers to Mexico while they wait for their hearing for political asylum in the United States. The legality of the program is still pending before the US Supreme Court.

Do I Need a Texas Immigration Attorney?