Most Common 4 Immigration Issues for Arizona

As a border state, immigration has impacted Arizona’s past, present, and will continue to influence the state in the future. Here are a few regular issues to consider when dealing with immigration law in the Grand Canyon state: 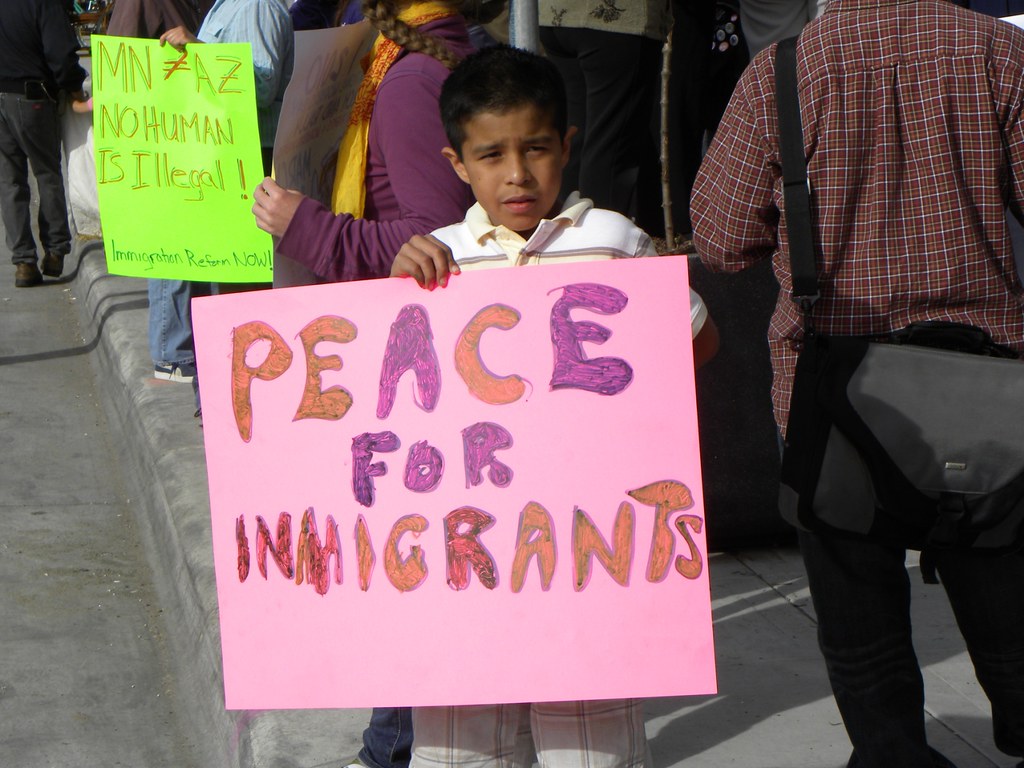 Title 42 of the United States Code allows the federal government to deport immigrants who are from or traveled through a country where a communicable disease was present. During the COVID pandemic, Title 42 was used to crack down on immigrants suspected of crossing the southern border illegally. On April 1, 2022, the CDC officially rescinded Title 42, but the rescission was put on hold by a federal court pending a lawsuit filed by Arizona and other states. Consider speaking with an attorney if you are subject to a deportation action under Title 42.

The parental rights of the natural parent are not affected simply because a parent is an immigrant. Family law judges in Arizona have discretion to decide whether parents should have legal or physical custody of a child and presume that the parents should have joint custody unless the facts suggest otherwise. However, immigration may still influence the outcome of a custody dispute, as immigration status may impact whether a parent can provide a stable home for a child or even pull the child outside the jurisdiction of the court. A family lawyer can help fight for custody of your children.

Discrimination Against Immigrants In Arizona

Discrimination against immigrants peaked a few years ago when Arizona passed the “Support Our Law Enforcement and Safe Neighborhoods Act” also known as Arizona SB 1070. The law made it a state misdemeanor crime for an immigrant to be in Arizona without carrying the required documents, and required that state law enforcement attempt to determine an individual’s immigration status during a “lawful stop, detention, or arrest” when there is reasonable suspicion that the individual is an undocumented immigrant.

In June 2012, the United States Supreme Court overturned the former provision making it a misdemeanor for an immigration not to carry required documents but upheld the rule that state law enforcement could investigate a person’s immigration status based upon reasonable suspicion.

However, the Civil Rights Act continues to protect against discrimination based on race or national origin even if it doesn’t explicitly protect immigration status. It is also illegal for a government entity or business to discriminate against someone based on their accent or languages they speak. Consider speaking with a civil rights attorney if you are being discriminated against because of your accent or the country you are from.

Do I Need an Arizona Immigration Attorney?

If you need help with any immigration matters in Arizona, it is essential to contact an immigration attorney. Immigration laws are ever changing and require compressive knowledge to properly navigate. A skilled attorney can help you overcome these challenges to get the best result for you and your family.