Most Common Immigration Issues for Californians

Immigration law is a growing aspect of American political and social life. The global pandemic has shined a light on immigration that didn’t exist before, but immigration has long been a factor in many workplaces and even family life. Below are a few common issues to consider when dealing with immigration law in California: 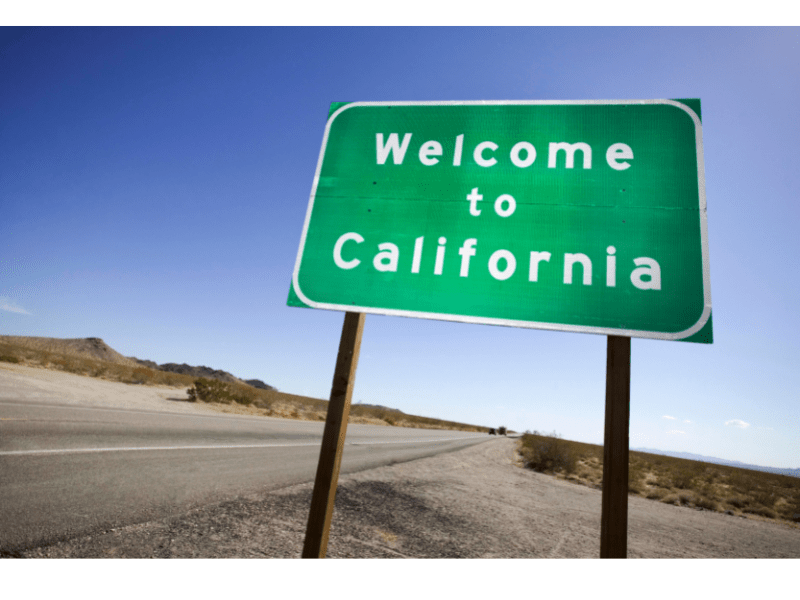 Immigration During a Pandemic

The COVID Pandemic has driven immigration down in America not seen in decades. Even as the world slowly opens back up, immigration is likely to continue to face restrictions. During the pandemic itself, the US Government continued to restrict immigration and deport those who were not legally in the country. As a result, employment visa rates fell down during the pandemic, though visa applications have gone back up as vaccination proceeded. California especially needs skilled workers to keep Silicon Valley an economic powerhouse. Consider speaking with an attorney about obtaining or renewing your employment visa if it lapsed during the pandemic.

Additionally, Title 42 of the United States Code permits the federal government to deport persons who have recently been in a country where a communicable disease was present. Title 42 was used throughout 2020 and 2021 to remove immigrants who were suspected to have COVID-19, though the law was first enacted in 1944. On April 1, 2022, the CDC officially announced they would rescind Title 42. The policy will not officially end until May 23, 2022, in order to boost vaccination rates at the border. Consider speaking with an attorney if you are subject to a deportation action under Title 42.

Discrimination against immigrants has increased in the last several years. Hate crimes are on the rise especially as the burdens of the pandemic and inflation have increased global suffering. The legal protections at the federal level against such discrimination are mostly against discrimination generally. For instance, the Civil Rights Act doesn’t explicitly protect immigrants, but many protected classes may cover immigration status as well. It is generally forbidden for a government entity or private business to discriminate on the basis of race, religion, ethnicity, or national origin. Consider speaking with a civil rights attorney if you are being discriminated against because of the country you are from.

California explicitly forbids its family courts from taking immigration status into consideration when determining whether a parent or guardian is fit to have custody of a child. Instead, California family courts determine custody based upon the best interests of the child. Family law judges have full discretion to decide whether parents should have joint custody, sole custody, or if a non-parent should receive custody instead. However, immigration may still influence the outcome of a custody dispute, as immigration status may impact whether a parent can provide a stable home for a child or even pull the child outside the jurisdiction of the court. A family lawyer can help fight for custody of your child (ren).

Do I Need a California Immigration Attorney?