Immigration has a large impact on New York life particularly in New York City. As a major trade and financial hub, immigration plays a large part in shaping the state and its people. Below are a few common issues to consider when dealing with immigration law in New York: 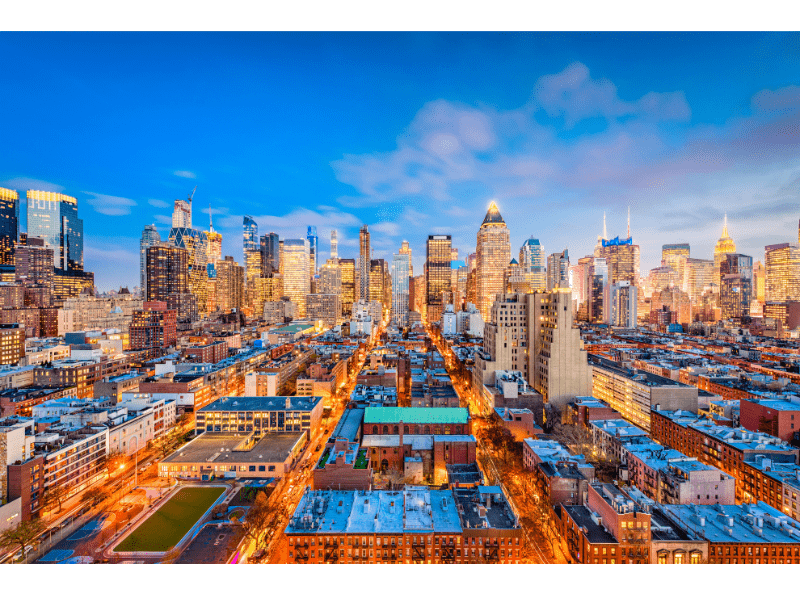 In the last few months, the war in Ukraine has created refugees from Eastern Europe at an unprecedented rate since the major wars of the 1900s. Asylum may be granted to those who can establish they have well-founded fear of persecution if they were forced to return to country of citizenship. The persecution must be on account of political opinion, race, religion, nationality, or membership in a particular social group. Ukrainians fleeing from the war or Russians who fear punishment from the Kremlin for speaking out against the war may apply for asylum or refugee status.

The COVID Pandemic has also impacted New York significantly. Mask and vaccine mandates were common during the initial years of the pandemic. However, the Constitution requires that such mandates apply to everyone and not just immigrants.

Discrimination against immigrants has increased in the last several years. The legal protections at the federal level against such discrimination are mostly against discrimination generally. For instance, the Civil Rights Act doesn’t explicitly protect immigrants, but many protected classes may cover immigration status as well. It is generally forbidden for a government entity or private business to discriminate on the basis of race, religion, ethnicity, or national origin. It is also generally illegal for a government entity or business to discriminate against someone based on their accent or languages they speak.

Consider speaking with a civil rights attorney if you are being discriminated against because of your accent or the country you are from.

New York family courts determine custody based upon the best interests of the child. Family law judges have full discretion to decide whether parents should have joint custody, sole custody, or if a non-parent should receive custody instead. However, immigration may still influence the outcome of a custody dispute, as immigration status may impact whether a parent can provide a stable home for a child or even pull the child outside the jurisdiction of the court. A family lawyer can help fight for custody of your child (ren).

Do I Need a New York Immigration Attorney?

Previous
« Interacting With Law Enforcement: 3 Major Mistake To Avoid
Next
Most Common Immigration Issues for Californians »