Sanders was cited for a misdemeanor marijuana possession and the $17,000 cash he was carrying with him was seized as well. District Judge Deborah Brown ordered the Town of Mooresville to return the cash back to him after the charges were dismissed. However, Mooresville has yet to return Sander’s money despite several rulings in Sanders favor. Mooresville has argued against returning the money based on a number of procedural arguments. The town’s latest argument is that the cash cannot be returned because it had been given to US Border Protection a day prior to the hearing.

However, Mooresville’s technicalities have not held up and Judge Underwood held the town in civil contempt of court for failing to return the $17,000.

What Is Civil Asset Forfeiture? 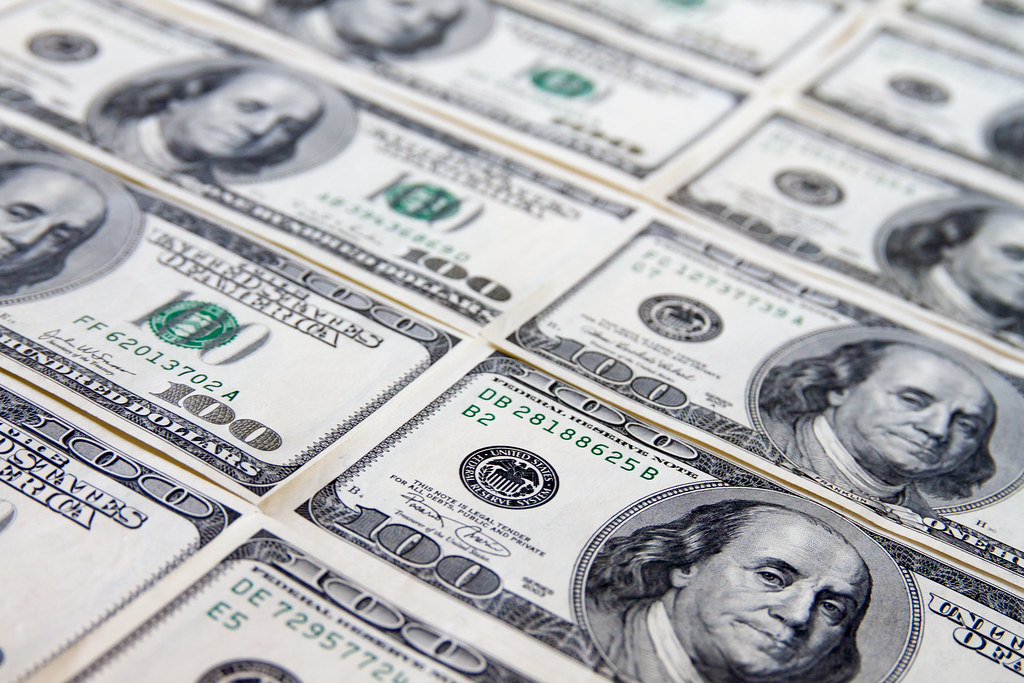 Police departments around the country have substantially abused civil asset forfeiture. Routine traffic stops can lead to the loss of one’s car or several hundred thousand dollars worth of property or cash, and with barely any legal recourse to retrieve the confiscated items. The rulings against the Town of Mooresville are the most aggressive judicial acts against civil asset forfeiture.

Curbing civil asset forfeiture is a necessary process to curb government overreach. While Derek Chauvin’s guilty verdict is a symbolic victory in this regard, the real limits on police abuse will be through rulings such as those against Mooresville. Police reform should focus less on racial divisions and more on limiting government power. Making police reform about racial issues like Black Lives Matter will only inflame racial tensions in this country.

However, framing police reform as limiting government overreach would put a more bipartisan spin on it. The public face of local, city and state governments is law enforcement. The government agencies most prone to abuse are the police. If the government wants to confiscate property, illegally search or detain people, or illegally execute someone, it will law enforcement. Tax collectors and health officials do not have the brute strength to enforce government edicts. The police are the means by which government power is expressed and so the police must be checked to ensure that the government doesn’t become tyrannical. The use of civil asset forfeiture to illegally steal property is especially ironic given that asset forfeiture was created to prevent criminals from profiting from theft.

Restraining police is also necessary to preserve the separation of powers within the three branches of American government. The judiciary decides who is innocent and who is guilty and thus it is the judiciary that decides who deserves the death penalty. Police officers who kill suspects are usurpers of the judge and jury’s power. Similarly, law enforcement that seizes property without a criminal conviction and then attempt to hide the property are depriving the court of its ability to declare ownership of the property.

Should I Consult a Defense Attorney if My Property Has Been Seized?

Forfeiture laws are among the most technical and complicated laws in the country. A criminal defense attorney is necessary when your property or your money has been illegally seized by the government.