Rail Workers Have a Right to Sick Leave

President Biden had brokered a deal between the two sides earlier in September 2022, which gave workers a 24% raise over five years, one additional personal day and caps on health care costs. It also includes some modifications to the railroads’ strict attendance policies, allowing workers to attend to medical needs without facing penalties for missing work.

Four of the twelve unions rejected the deal in November. The four unions represent about 60,000 workers. The primary dispute was over the time that workers were permitted to take off for sick leave. Under the current system, rail workers are “on call” and can be called anytime back to work.  The new deal only adds a single unpaid work day.

The White House justified the bill as necessary to avert economic collapse. If a new contract wasn’t accepted by December 9, the unions would have gone on strike, costing the United States an estimated $2 billion per day. The new law imposes the contact previously brokered on the parties and makes any subsequent labor strike illegal. 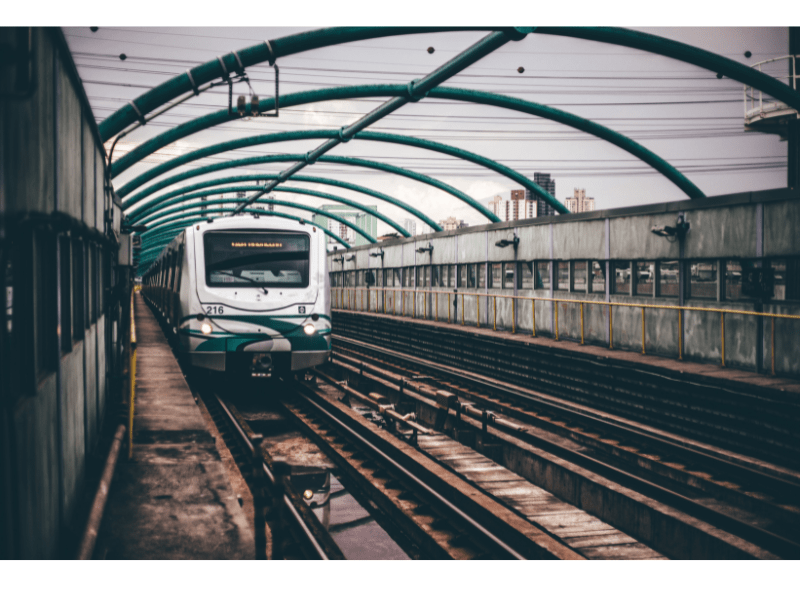 The priorities of the White House are understandable. Americans have just suffered through a year of high inflation that has only recently become to level off. An economic recession is expected in the near future. A sudden economic upheaval would be disastrous for many families after recent inflation and would likely trigger a deeper recession.

However, workers are once again called upon to sacrifice their family time, their health, and their bodies for others. Meanwhile, it is unclear what sacrifices railroad carriers would bear, if any, if workers were given a few extra days off for their own well-being. This is especially unconscionable compared with the Family and Medical Leave Act and other laws that protect workers in other fields’ right to sick leave.

Granting sick leave would also make rail work more attractive. If rail workers are so important that the entire global economy would stop without them, then rail companies and government entities should do all they can to encourage more people to work on railroads. Instead, the recent publicity about the often cruel conditions that rail workers put up with will only repeal prospective workers from such a job. Congress must reconsider railroad worker’s right to sick leave, if not for the workers, than for the future of this vital industry.

Do I Need an Attorney for Issues With Sick Leave?

It is essential to have the assistance of an employment lawyer for any issues related to sick leave. A lawyer can answer questions regarding paid sick leave for both employers and employees. Your attorney will provide you with information regarding your sick leave laws. If necessary, your lawyer can assist you in filing a civil lawsuit against your employer.