As labor shortages impact industries across the world, the ThedaCare Medical Center in Appleton Wisconsin has found a truly terrible solution to the worker scarcity: sue the competitor that hired your ex-employees.

ThedaCare Medical Center sued Ascension Wisconsin for “poaching” its entire radiology and cardiovascular team over the holidays between 2021 and 2022. All seven members of the team put in their resignations gave ThedaCare notice on December 21, 2021, that they would be quitting by January 21, 2022.

The resignations began when Kailey Young applied for an open position with Ascension, a position with the same job responsibilities but with higher pay and better benefits. Ascension hired Young after going through the normal hiring process. Young mentioned this to her team at ThedaCare and each of the other six members in turn applied for and were hired by Ascension. The team gave ThedaCare an opportunity to outbid Ascension for their services, but ThedaCare management declined, stating that if they gave the team pay raises then other employees would expect raises as well.

Despite this month-long notice, ThedaCare somehow failed to hire any replacements. Instead, ThedaCare locked the entire team out of their ThedaCare email accounts on January 14 and placed them on “on call” without their consent even though ThedaCare knew that all and each of these employees had quit and would be working for Ascension in a week’s time. ThedaCare never attempted to call any of team members in and instead asked the Court for an injunction forbidding Ascension from allowing any of the seven employees from working until the lawsuit was resolved. Judge Mark McGinnis subsequently rejected ThedaCare’s request for such an injunction. 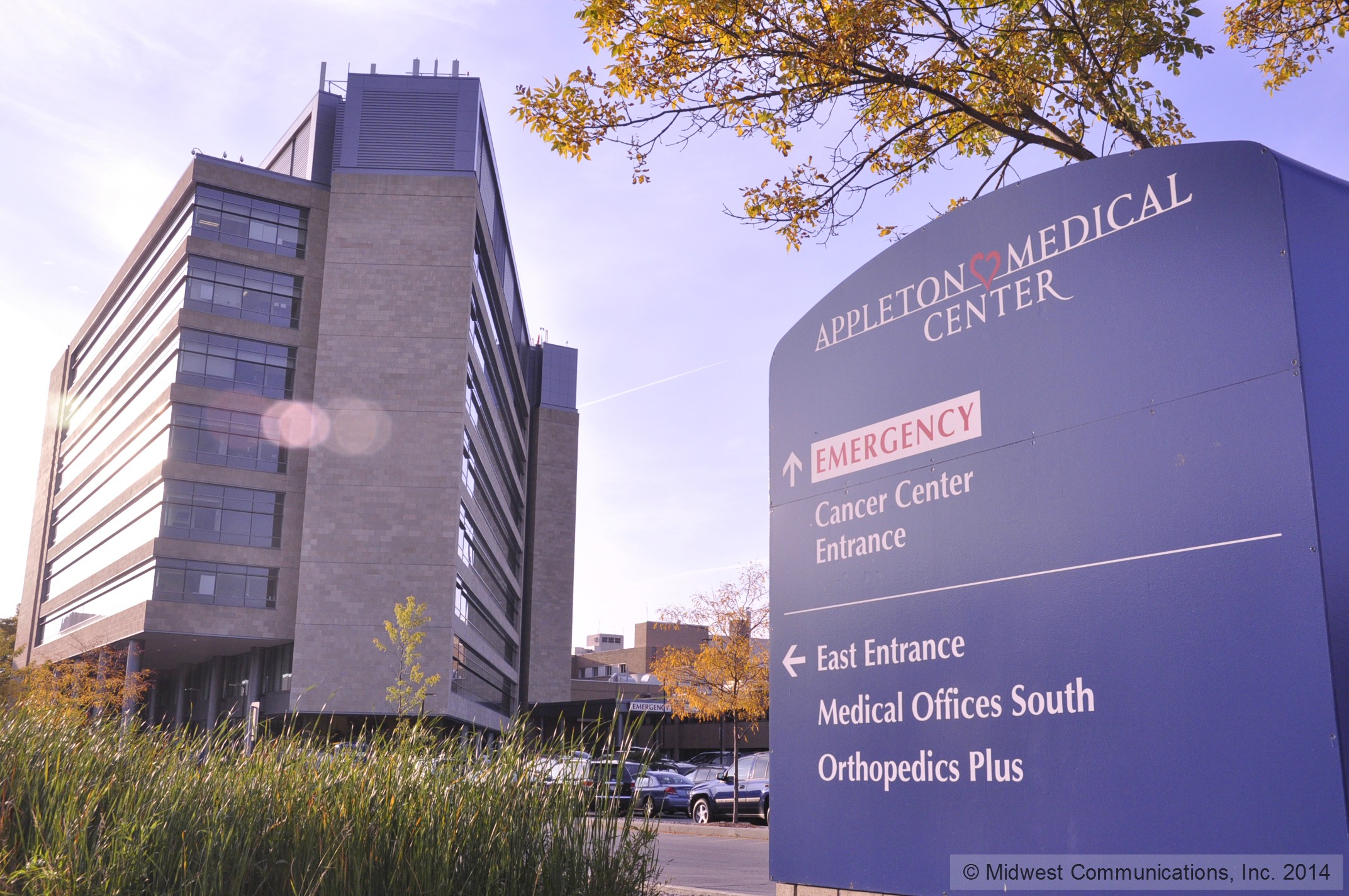 Businesses Cannot Complain About Their Competitors Hiring Their Ex-Employees

ThedaCare is behaving more like a scorned ex-boyfriend/girlfriend in filing this lawsuit than a professional hospital. Wisconsin is an at-will employment state and employees, like employers, are free to terminate the relationship at anytime for any reason. The seven employees were more than courteous in their negotiations with ThedaCare by giving a month-long notice period, double the two week period usually expected, and even offered to stay at ThedaCare if their former employer would pay more. Rather than pay the nurses more or hire replacements, ThedaCare let the opportunity pass and waited until the last minute to find any solution to their new staffing problem.

ThedaCare’s attempt to keep its ex-employees chained to ThedaCare is rather laughable. ThedaCare argued that if the nurses and technicians of its former radiology and cardiovascular team were allowed to leave than there would be a massive healthcare crisis in the region. However, Ascension was hiring the team to do the exact same job in the same area (Ascension and ThedaCare are seven miles from each other) but with better pay and benefits. The only one harmed in this case would be ThedaCare as it loses some of its workers to its competition. However, simply losing workers to competitors isn’t grounds for an actionable lawsuit. Burger King cannot sue McDonalds if its employees decide to leave en masse and work for the other store instead.

Moreover, ThedaCare apparently never needed its radiology and cardiovascular team. ThedaCare never bothered to hire any replacements, never called its ex-employees even in the 10 days it took to resolve this injunction, and hypocritically locked the former employees out of their ThedaCare emails.

ThedaCare’s injunction was only designed to keep Ascension from hiring the workers rather than enable ThedaCare to utilize their services. Indeed, the 13th Amendment forbids the government from forcing people to work for other private parties. No, the real objective in this lawsuit was to punish the workers for leaving rather than to prevent harm to ThedaCare. However, using the courts to retaliate against ex-employees will not help ThedaCare hire a new radiology and cardiovascular team if they need one again in the future.

Do I Need a Lawyer to Help with Issues Regarding At-Will Employment?

It is essential to have the assistance of an employment lawyer for any issues regarding at-will employment. A skilled employment attorney can help you negotiate with your employer and represent you in court.