Obstacles Involved In Suing the Police

Confidence in police has dropped between the death of George Floyd and the conduct of law enforcement agents during the school shooting at Robb Elementary School in Uvalde, Texas. Despite this confluence of police brutality and cowardice though, lawsuits against police departments and individual officers are about as difficult to prosecute as the day Mr. Floyd took his last breath. If you intend to sue a police department or police officer, you should be mindful of the obstacles you may face in holding law enforcement accountable for their actions: 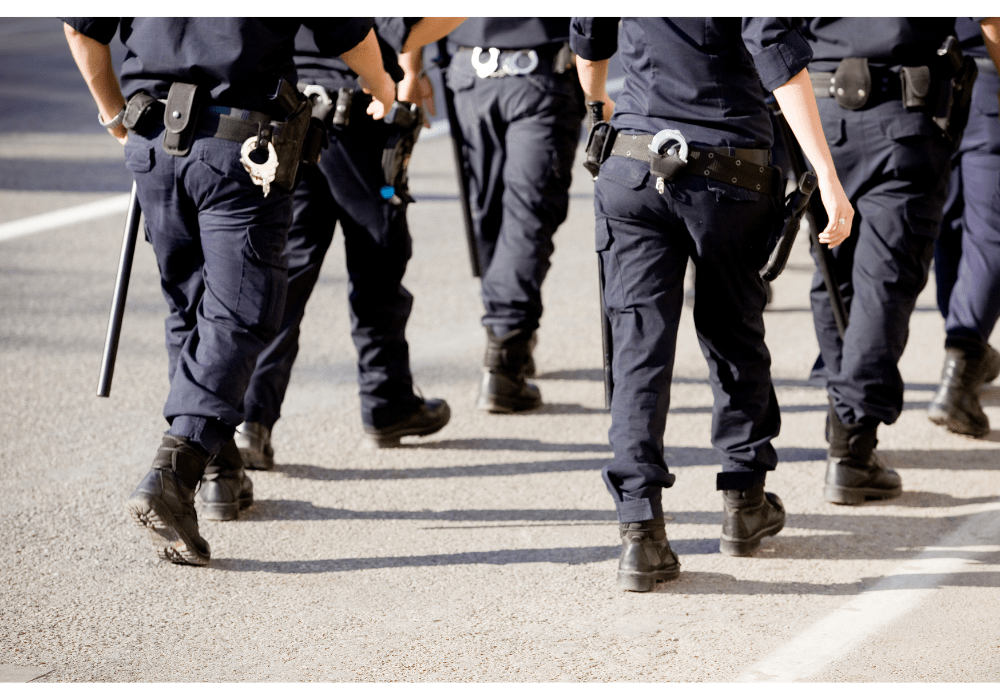 Evidence Is Difficult to Obtain

Lawsuits against the police can be difficult to prosecute due to a drought of evidence. Many lawsuits involve situations where the only witnesses present are the plaintiff and an officer, such as traffic stops. In those “he said/she said” situations, many judges and juries are inclined to believe the officer over the plaintiff. Body and dash cameras have gone a long way towards fixing the evidence problems, but are hardly foolproof. Not all jurisdictions require that officers use cameras. Some officers will purposefully turn off their body cameras and in some instances police departments may refuse to release their body cam footage. In these instances, a skilled attorney will be required to compel the police department to produce the necessary video footage for use at trial.

Police officers are protected by the judicial doctrine of qualified immunity. Qualified immunity protects officers from personal liability for making “reasonable but mistaken judgments about open legal questions.” This is a difficult defense to overcome in some cases as it gives individual officers significant leeway to make decisions that may lead to severe injury or death. Under this doctrine, the only lawsuits permitted against police officers are when an individual’s “clearly established” statutory or constitutional rights have been violated. Qualified immunity is a doctrine that will require significant legal research to overcome in order to successfully hold a police officer accountable.

Police Have No Duty to Protect Particular Individuals

Police officers do not have a legal duty to protect particular individuals. This rule exists due to limited time or resources and potential mistaken but reasonable judgment. For instance, if a police officer receives two different calls for assistance in opposite sides of town, the officer must choose which call to respond to. If the officer responds to the first call but not the second call, the person who made the second call cannot sue for the officer for his failure to come to her aid. This rule means that it is difficult for an individual citizen to sue the police for failing to protect him or her in particular.

Do I Need an Attorney If I Want to Sue the Police?

You should contact a personal injury attorney if you think you have a claim against a police officer or police department. It is critical that you gather and preserve as much evidence as possible, including any witness testimony or video evidence. A skilled attorney can assist you throughout the entire process, from gathering evidence and interviewing witnesses, to negotiating with the state’s attorney, and representing you in court.

Previous
« Do I Have a Viable Claim for Defamation?
Next
Do I Have a Good Case Against a Gun Manufacturer? »