Do I Have a Viable Claim for Defamation?

Alex Jones’ defamation lawsuits have resulted in over a billion dollar judgments against the podcaster to date. However, defamation claims remain some of the difficult claims for a plaintiff to succeed on. Free speech and free press are among the most protected rights in the Constitution. Below are a few common reasons why caution should be exercised in filing a defamation lawsuit: 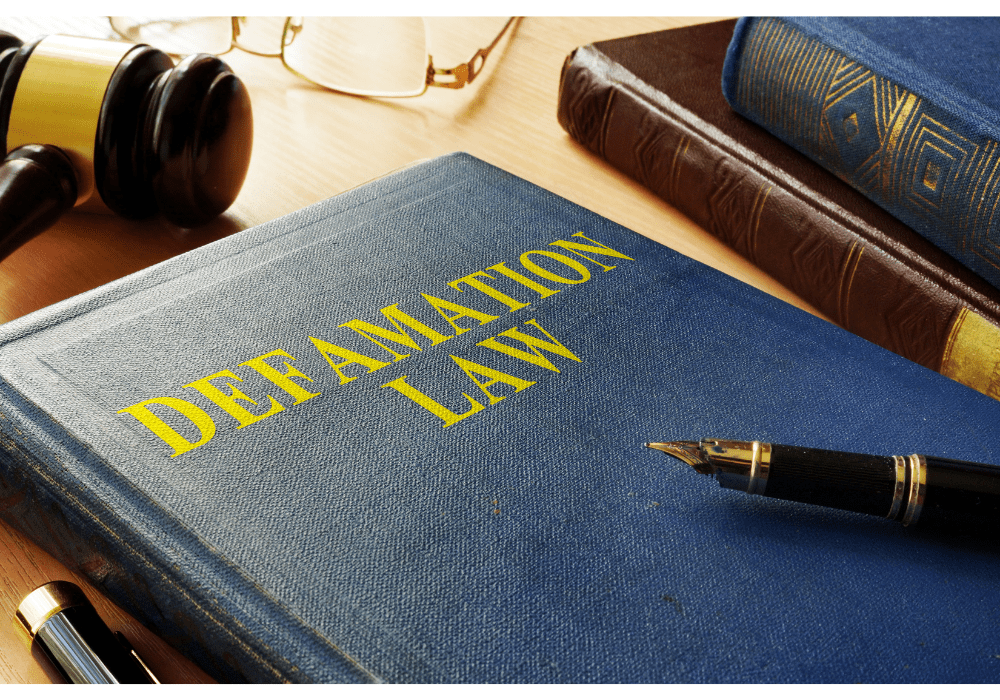 Opinions Are Not Legally Defamatory

A defendant is only liable for defamation if they speak or write a false statement that causes a loss of reputation to the plaintiff. However, this is only true for false statements regarding a fact about the plaintiff. A person’s opinion legally cannot constitute defamation. A defendant’s opinion about a plaintiff’s job performance, work or dating preferences, and/or political views typically fall into the realm of protected opinions even if those opinions can be very offensive to some people. Many people have a difficult time distinguishing between opinion and factual statements, but the distinction is critical in assessing a case about defamation.

Defamation Claims Are Often Dismissed Based on Constitutional Protections

Most speech and writings are protected under the First Amendment from defamation claims. Courts cannot take any action that may violate the Constitution, even if it involves a dispute between two or more private parties. As such, courts are obligated to dismiss defamation claims if they violate the First Amendment. This may include any writings that involve criticism of a government official or entity, any claims about asking a government official or entity for assistance, and any lawsuits filed against another person. Any defamation case will require extensive legal research and argument regarding how the First Amendment applies.

Public figures such as social media influencers, celebrities, and politicians will be exposed to unflattering statements from social media. However, those public figures cannot succeed in a defamation lawsuit unless they can show that the false statements made by a defendant were made with actual malice.

The truth is a defense to any defamation claim. In order for a plaintiff to prevail on defamation though, they must prove that the speech or written statement was false. This may require a jury and/or a judge to listen to witnesses retell exactly what was said by whom and to whom. All parties will require substantial time and money to find all witnesses involve, interview them, prepare them for trial, and to ask excruciating detailed questions about what the witnesses said or heard. All this work means that litigating a case about defamation may potentially be very long and expensive.

Do I Need an Attorney for My Defamation Case?

If you are dealing with any kind of defamation case, you should consult with a skilled and knowledgeable personal injury lawyer. A personal injury attorney can inform you of your rights, and determine whether any defenses are available to you based on the specifics of your case. Additionally, the attorney can help you compile evidence supporting your claim and represent you in court.

Previous
« Do I Have a Viable Claim for Slander?
Next
Obstacles Involved In Suing the Police »