A Texas jury has determined that Infowars conspiracy theorist Alex Jones shall pay $45.2 million in punitive damages to Neil Lewis and Scarlett Lewis for defaming them and their deceased 6-year-old son, Jessie Lewis. The punitive damages award is on top of the $4.1 million award that Jones was ordered to pay the Lewis family in compensatory damages.

Jones had repeatedly made defamatory remarks about Jessie Lewis, and nineteen other children and six adults, after they were killed in the 2012 mass shooting at Sandy Hook Elementary School in Newtown, Connecticut. Jones used his show to promote the false conspiracy that Jessie Lewis and the other victims were fake crisis actors and that the shooting itself was nothing but a hoax concocted by President Obama to take people’s guns. However, Jessie Lewis died a hero saving the lives of nine of his classmates by yelling “run” at his classmates when the killer paused in his rampage. Jones himself has admitted in court that he knows the shooting was not a hoax. 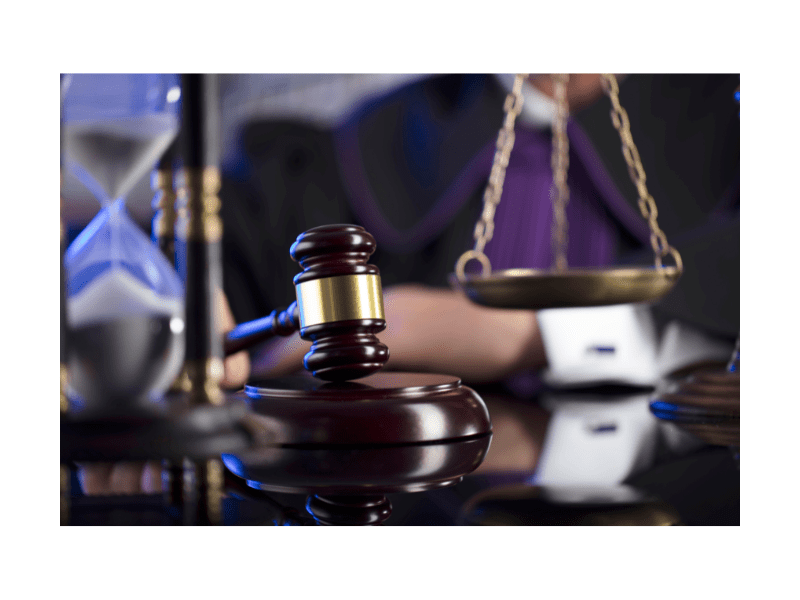 Unfortunately, Jones has a sizable audience that believes every conspiracy promoted on his show and listen to him religiously. Such conspiracies include that the United States government was behind the 9/11 attacks and that the 2020 elections was stolen from the 45th President.

Jones’ followers have stalked and harassed the Sandy Hook families for their participation in the “hoax” shooting. Mr. and Mrs. Lewis told jurors they’ve endured a decade of trauma, inflicted first by the murder of their son and then by Jones and his followers: gunshots fired at their home, online and phone threats, and harassment on the street by strangers. The threats and harassment were all fueled by Jones and his conspiracy theories about Sandy Hook. A forensic psychiatrist expert testified that the parents suffer from “complex post-traumatic stress disorder” inflicted by ongoing trauma. It was estimated during trial that Jones makes about $800,000 a day from his show by selling health supplements and other products to his followers on his show.

The $45 million damages award follows several years of litigation. The court entered a default judgment against Alex Jones when he refused to willingly answer written questions or sit for his deposition. At one point, Jones attempted to avoid deposition by having his attorneys tell the judge that he was too sick to sit for deposition when he was actually live on his show. Jones openly discussed the trial on his show despite a court order that all parties reframe from discussing the trial while it was ongoing. Jones also remarked on his show during trial that the jurors were “on another planet” and that the trial judge was a pedophile. Jones of course has no evidence to support his insults towards the judge or the members of the jury.

Notably, this trial is only one of three thus far. Jones is a defendant in another Texas trial and a trial in Connecticut from other victims’ families. There are other families that have not filed suit yet. It is expected that this first trial will serve as a benchmark for the other two, which have also entered default judgments against Jones for his failure to participate in the lawsuits.

Tort Reform Must Be Reformed

Moreover, Jones is the exemplar of a media model that is not only immune from punitive damages, but could potentially profit from punitive damages. Jones and media moguls like him have large national or even international audiences. These audiences feverously believe everything Jones and his cohorts sell to them. Jones has portrayed himself as a victim of political persecution to them and urges them to donate to him with the explicit purpose of evading the financial punishment that punitive damages are supposed to inflict upon him. Indeed, Jones has already made $8 million from Bitcoin donations while the trial was ongoing and could potentially make more as time goes on. A $45 million punitive damage judgment against Jones means nothing if Jones can ask his followers to give him $50 million in donations. However, there is no guarantee that Lewis family will even see all $45 million if the Texas damages cap remains.

Second, any donations must be given to the plaintiffs in addition to the actual amount given by the jury. If Jones can make $8 million in donations from his followers, then the court should give that $8 million to the Lewis family on top of the $45 million that was awarded. In criminal law, civil asset forfeiture is often applied to ensure that a criminal defendant does not profit from their wrongdoing. The law should apply that same principle to civil defendants as well. Moreover, juries are empanelled from the local community to protect the local community. Donations from California, China, or other outside community actors should not override the will of a local jury to hold a defendant accountable.

Do I Need the Help of a Personal Injury Attorney?

If you have sustained a personal injury through the malicious, fraudulent, or oppressive act of another, then you should contact a personal injury attorney. A skilled personal injury lawyer can review the facts of your case, go over your rights and options, and represent you at hearings and in court.