Alex Jones has lost another defamation lawsuit from family members of victims of the 2012 Sandy Hook school shooting in Connecticut. Jones had infamously claimed that the 20 kindergartners and six adults killed during the shooting were merely “actors” and that the shooting was a “hoax.” Jones’ rhetoric on his channel “Infowars” had caused others to stalk and harass the families of victims.

In 2018, families of the victims filed nine separate lawsuits against Jones. The lawsuits were filed in Austin, Texas, where Infowars is based. In 2019, the Texas Courts of Appeals rejected Jones’ requests to have the suits dismissed on free speech grounds. Judge Scott Jenkins also held Jones in contempt of court in one of the lawsuits for failing to produce records and ordered to pay Jones more than $25,000 in attorney’s fees.

Jones was later banned from most social media platforms, including Twitter and Facebook, for violations of hate speech policies. The FBI is also investigating whether Jones had conspired with others to instigate the Capitol insurrection on January 6, 2021.

In October 2021, Judge Guerra Gamble also found Jones in contempt of court in two additional lawsuits. Judge Gamble cited Jones’s “public threats” and his belief that the lawsuits were merely “show trials.” The contempt finding was made on the basis that Jones had refused to turn over significant documents and evidence in the cases, including video of his on-air discussions about Sandy Hook, relevant transcripts from his shows, and content of social media accounts connected to the conspiracy theorist and Infowars.

The cases are still scheduled to go to trial at the end of March 2022, but the jury will be asked to determine how much Jones owes rather than whether Jones is liable for the damage he has wrought. 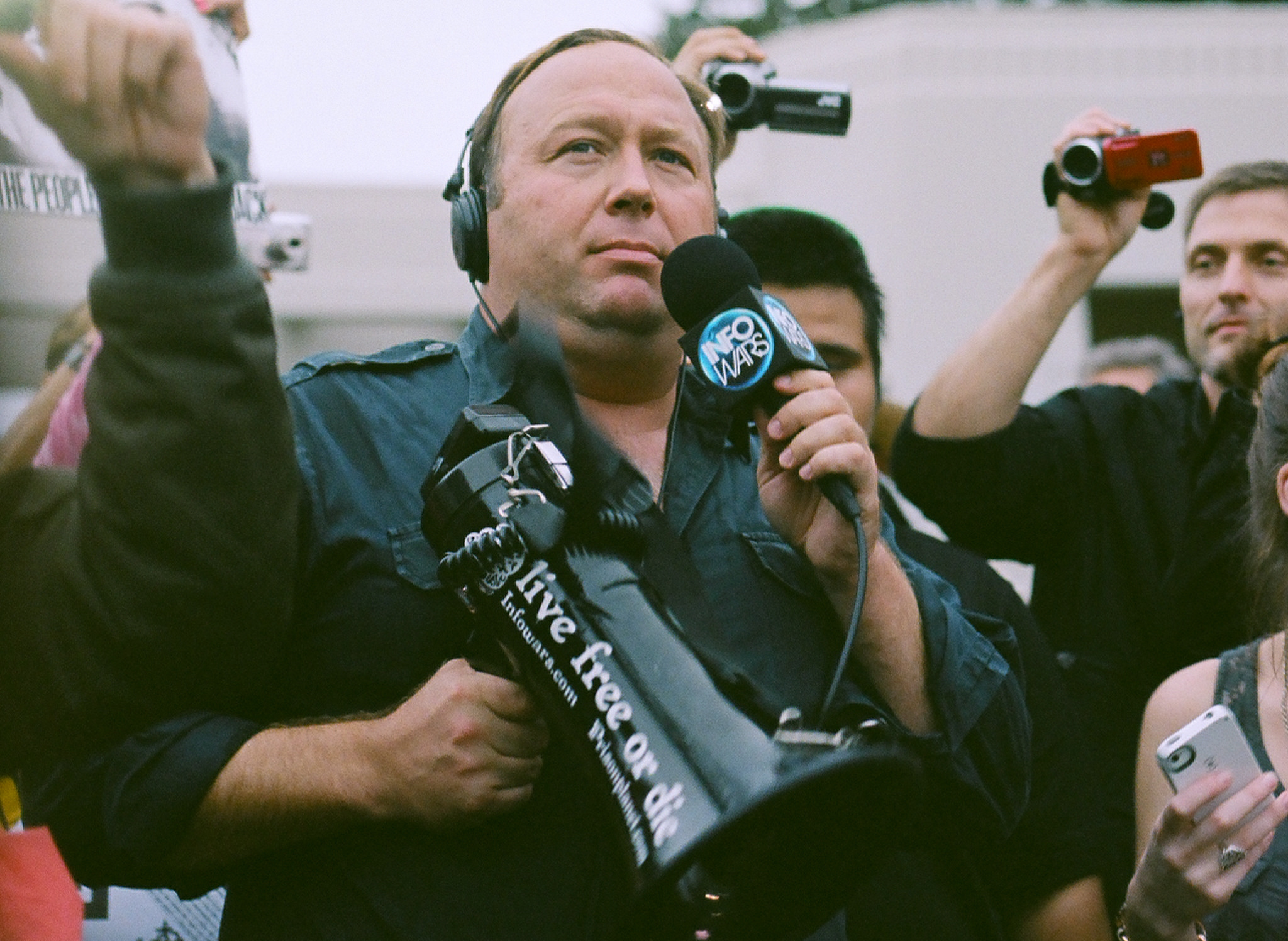 There Is No Free Speech Right to Deny Reality

Jones had previously attempted to hide behind the First Amendment to avoid these lawsuits. However, false statements of fact are still defamatory in Texas and Jones’ own conduct has removed his ability to defend himself in this case.

Do You Need a Personal Injury Attorney?