On September 5, 2021, Wongel Estifanos visited Glenwood Caverns Adventure Park in Glenwood Springs with her family, including her uncle, aunt, and two of her cousins. The family rode the Haunted Mine Drop Ride, a free-fall drop down a pitch-black shaft. After the family dropped 110 feet down the shaft, Wongel’s uncle “checked to see whether Wongel had enjoyed the ride” and realized she wasn’t in her seat. Instead, she was at the bottom of the shaft. The family “screamed in horror” as they were pulled back to the top of the shaft.

Wongel died with numerous fractures and brain injuries. She was six years old.

The Colorado Division of Oil and Public Safety investigated the matter and determined that the two ride operators had failed to buckle her seatbelts. A ride monitor alerted the operators that Wongel’s seatbelt was unbuckled, but still failed to check she was safely secured before starting the ride. Her family’s lawsuit alleges that the Park was aware of at least two prior incidents in 2018 and 2019 when customers on the ride weren’t strapped in until they repeatedly told the operators to strap them in. 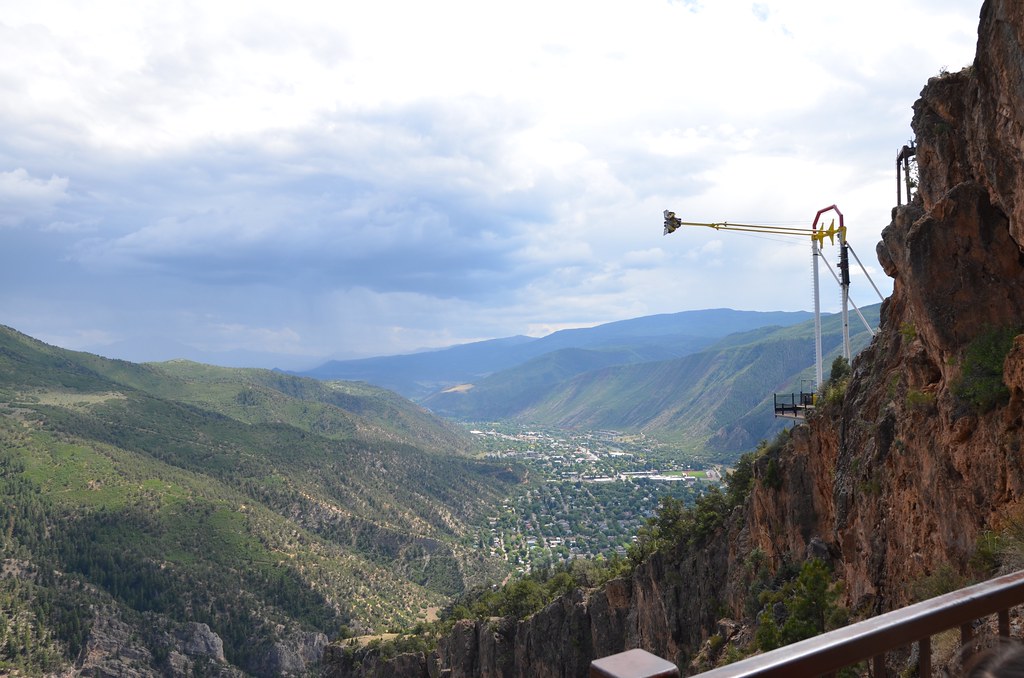 Could Wongel’s Death Have Been Prevented?

Wongel’s family has thrown out some evidence, which if true, would be potentially devastating for the park. Prior incidents with the Haunted Mine Drop Ride mean this accident was foreseeable and thus the ride operators should have taken extra precaution to ensure that all riders are safely secured.

The critical detail is whether there was a mechanic alert that Wongel was not secured in her seat. While it may be negligence not to ensure Wongel was safely strapped in, it may be gross negligence for the ride staff to turn off the alerts or alarms that may have informed them something was wrong.

Could the Park or Ride Operators Be Charged with Felonious Killing?

The lawsuit also seeks a declaration that Wongel’s death was a felony. Her tragic death was clearly unintentional; the ride operators had no intention of killing her and were merely doing their jobs. Since no intent can be established, there is no possibility that this was murder or even voluntary manslaughter.

The case here would depend on Colorado’s laws regarding gross negligence and criminal negligence. The ride operators had to go out of their way to disable the alerts they were getting from the computers that Wongel was not safely secured. However, some machines may have error messages that do not impact usage. While that wasn’t the case here, prior instances of the ride computers displaying error messages without incident may have lead the ride operators to ignore the warnings here.

If a loved one of yours has died because of someone’s mistakes, you should contact a local wrongful death attorney. An attorney will be able to determine whether you have a valid claim, what the laws of your state are, and can you hold the defendant accountable.