The Sandy Hook Verdicts against Alex Jones Are Justified?

Conspiracy Theorist Alex Jones has spent more than a decade claiming that the Sandy Hook shooting was faked, the children who died in the shooting are fake, and that the parents of said children are merely actors. Jones’ words have inspired a decade of harassment against the parents of the deceased which has culminated, thus far, in a billion dollars in judgments against Jones by more than a dozen plaintiffs in multiple lawsuits. However, Jones is expected to continue with a couple more trials which are expected to bring the total to close to a trillion dollars after all is said and done.

Jones supporters and others have argued that the verdict represents unfathomable greed by the Sandy Hook parents at the expense of the First Amendment. If major corporations are subject to smaller verdicts for more widespread harm, why should one man be subject to a monetary judgment comparable to the GDP of small countries?

There are several factors to justify the large amount against Alex Jones. First though, it is important to establish that Jones set himself up to fail. Jones never cooperated with the discovery process, the phase of a lawsuit where both sides gather witness testimony and other evidence to be used at trial. If a defendant refuses to cooperate, the judge can enter judgment against that defendant (conversely a Plaintiff who refuses to cooperate may have their case dismissed).

Jones refused to answer written questions and live-streamed a show while his lawyers were arguing that he was too sick with Covid to sit for an oral deposition. During the trial, Jones spent most of his time at his studio and called the judges pedophiles and the jury “off this planet.” It was bold of Jones to defame the Court while he was on trial for defamation.

Beyond Jones’ refusal to respect the legal system though, there were several factors that explain the extraordinary sum that Jones is now ordered to pay. 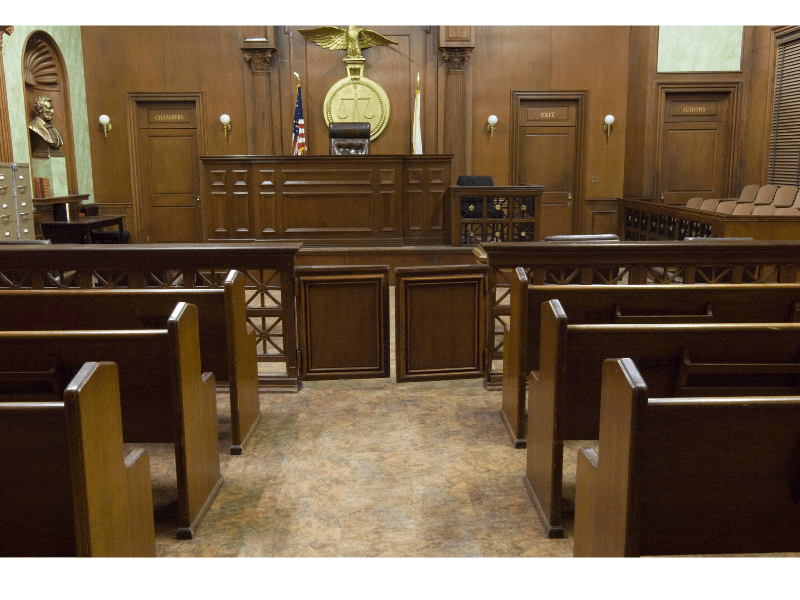 The media headlines behind the case are misleading. The Sandy Hook parents are not a couple of people who earned a billion dollar judgment against one man. The Sandy Hook lawsuits consist of more than a dozen people who each obtained a judgment against Jones. The average verdict against Jones was for tens of millions of dollars and the highest judgment was for $120 million. This lawsuit will not turn a single parent or even a single family into billionaires. Instead, each individual parent is being compensated for their own damages. This is not one big lawsuit that produced a billion dollar judgment, but rather fifteen different cases that each contributed tens of millions to the overall total.

The Sandy Hook plaintiffs each suffered a unique harm that is difficult to quantify. It is always difficult to estimate how much a child’s life is worth. However, it would be even more difficult to determine the correct payout for a parent who loses a child and then is forced to endure a campaign of slander from a man who alleges that their dead child never existed. The grief and anguish from losing a child is extreme, but it would be especially cruel if a man publicly claimed that these families have no right to their grief despite all evidence to the contrary. That is the depravity of Alex Jones and his victims deserve recognition of the emotional distress he inflected upon them.

Harassment Is Not Mere Words

Many Jones supporters claim that mere words cannot support this verdict. However, Jones was not merely speaking but inciting harassment with his slander. During the trial, victims’ relatives said they were threatened and harassed for years by people who believed the lies that Jones espoused. Strangers showed up at their homes to record them and confronted them in public. People hurled abusive comments on social media. They received death and rape threats. People would vandalize the graves of their deceased children who were killed during the shooting. The threats were so erogenous that most of the parents were forced to move several times to avoid Jones’ followers. This campaign was inspired by and at the direction of Alex Jones and not once did Jones stop despite repeated requests that he cease his conduct.

Moreover, this harassment occurred over a decade. Sandy Hook occurred in 2012 and yet to this day, in 2022, there are people who still believe Jones’ lies and are still willing to harass the victims based upon these lies. The worst part is Jones is completely unrepentant. Although Jones confessed under oath that the shooting occurred, his behavior persisted during the trial itself and he continues to incite harassment, not only against the Sandy Hook victims, but now the judge and jury themselves. It has become clear that the only way the Sandy Hook parents can be insulated from future harm is if Alex Jones is forced to pay for all damages, past, present, and future.

Do I Need the Help of a Personal Injury Attorney?

If you have sustained a personal injury through the malicious, fraudulent, or oppressive act of another, then you should contact a personal injury attorney. A skilled personal injury lawyer can review the facts of your case, go over your rights and options, and represent you at hearings and in court.