Would you take a job if you had to pay your employer back for training expenses if you quit the job? Training Repayment Agreement Provisions, or TRAPs, are appearing more in nursing and trucking industries. These fees are not small; they often range between $2,000 to $6,000 per employee. Many of these employees are often caught by surprise and had no idea there was any such fee charge. They also found many of these training programs to be redundant, as they were taught many of the same skills in prior jobs or classes. Studies show that nearly 10% of American workers interviewed were covered by a training repayment agreement. This figure is subject to rise as many companies find it more difficult to retain workers without paying more or offering greater benefits. 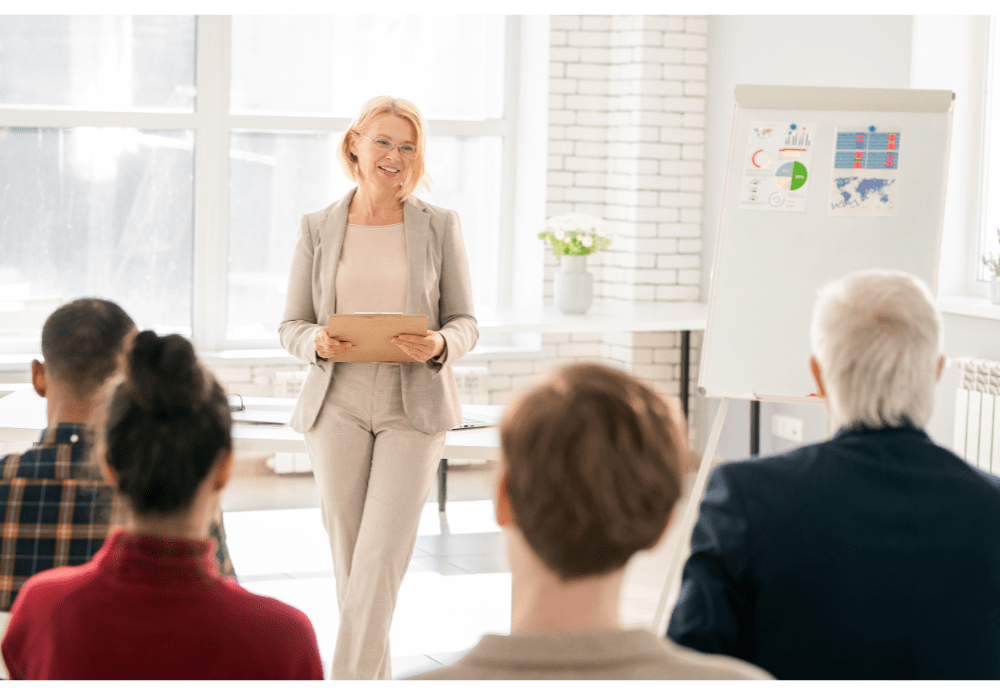 At-Will Employment Is a Two-Way Street

The unspoken assumption is that this relationship has usually favored the employer who is typically the stronger party in the relationship. Employees are usually dependent upon their employer to purchase food and maintain a place to live in while employees are often replaced quickly, especially for lower paying jobs. The ability to terminate an employee for any legal reason often puts the employer at large advantage in negotiations regarding working conditions, salary, time off, and other negotiations. Many employees have to resort to certain kinds of protection, such as joining a union, to maintain negotiation parity with their employer.

However, the dynamic between employer and employee has flipped on its head following the Covid-19 pandemic. Due to mass retirements, deaths, long-covid disability, and other factors, it is now a labor-favored marketplace. Many employers are faced with the uncomfortable and unfamiliar prospect of being understaffed or raising wages/working conditions. However, some employers would rather attempt to punish current employees for attempting to leave rather than reward employees for coming onboard or staying. Some employers are going so far as to sue other businesses for hiring their former employees. Charging employees for the privilege of leaving is in line with the attempt to punish employees for leaving, even if it contradicts the concept of at-will employment.

Employment Contracts Are Still Subject to Rules Regarding Contracts

However, not all relationships are on equal footing. Employment contracts typically exist when the employee is highly desirable and/or often already independently wealthy. Sports players who are paid millions and high-powered CEOs of large international corporations frequently have employment contracts. However, these kinds of employees are unique in that their salaries are often millions of dollars already and many of them have significant negotiating power on their own.

In contrast, the people being subject to these “training fees” are barbers, truckers, nurses, and healthcare professionals who may be paid a reasonable but hardly extravagant salary. Many of them may have just come out of school and are paying rent for a modest apartment. They typically work in fields that lack employment contracts. It would probably be news to them that a contract exists, never mind that they have a contract that requires them to pay their employers. These blue-collar workers don’t have independent negotiating power and are undoubtedly the weaker party in any negotiations. Under these circumstances, such employment contracts may be unconscionable and unenforceable.

To be certain, there are instances where the training is valid and even expensive. However, the social expectations and balance of power involved means that the risks of training should be more borne by the employer, not the employee. People work in order to earn money. An employer charging an employee completely shifts that goal on its head. An employer is also typically in a better position to absorb costs than the average employee. Hiring any help is always risky, but so is opening or maintaining a business. It is not the employee’s responsibility to cushion a potential downtown for a company.

If you believe that your employer has violated your legal rights as a worker, you should hire a local employment lawyer for further assistance. A skilled employment law attorney can protect your rights under the law. Your attorney can also assist you in filing a lawsuit against an employer and/or colleague and in recovering damages for any losses that you suffered. If you are an employer who is being used by a worker, you should hire an employment law attorney immediately to represent you in court.

Previous
« Do I Have a Good Case Against a Gun Manufacturer?
Next
The Sandy Hook Verdicts against Alex Jones Are Justified? »