Do I Have a Good Case Against a Gun Manufacturer?

The increasing prevalence of mass shootings and other gun related crimes have also increased the demands for accountability by those who make and sell the firearms. However, the second amendment remains a powerful barrier to such litigation especially as more conservative judges apply a history and tradition test that thwarts any acknowledgment of conditions in the 21st century. Below are some guideposts to keep in mind when meeting with a personal injury attorney to assess your case: 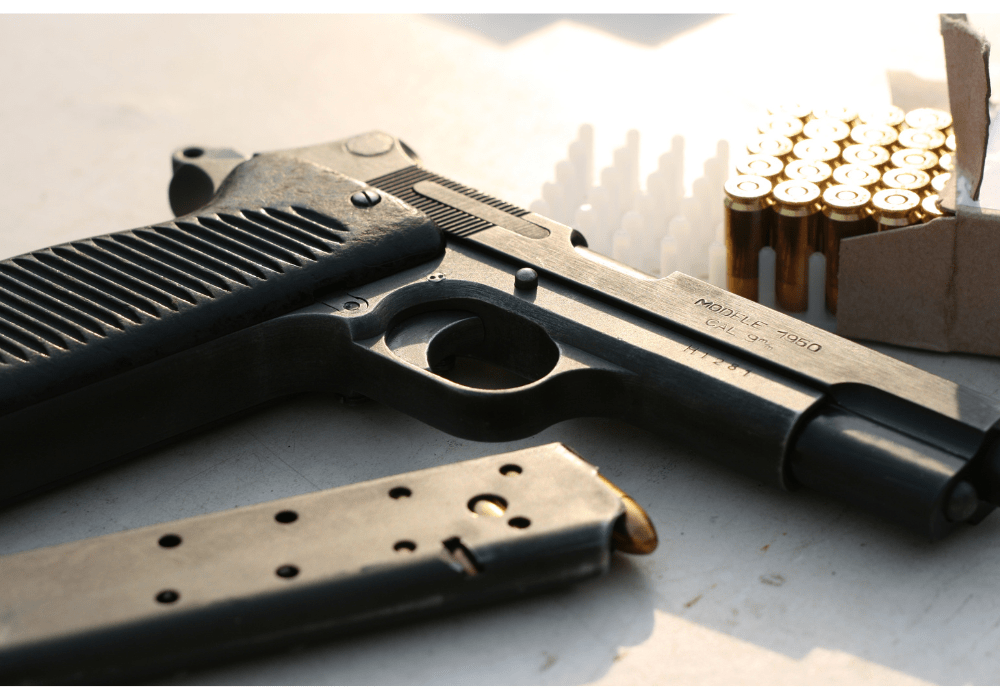 A large obstacle in product liability cases against gun manufacturers and gun stores is that the gun often works as intended and designed – it fired a bullet at a specific target. Guns are unique as a product whereby a gun working properly often means the death, or at least severe maiming, of a living being. Thus, gun manufacturers are often not liable for a design or manufacturing flaw as their produce worked as intended. The old saying “guns don’t kill people, people kill people” is most applicable for gun manufacturer suits.

Some consumer groups have recently filed lawsuits which claim that a gun is defective if the gun manufacturer did not add a reasonable safety feature to keep it from being used by certain individuals, such as criminals and children. Many of these lawsuits have failed because the court has held that the consumer should be aware of how dangerous a gun is when they purchase it.

Gun manufacturers enjoy broad immunity from laws passed at both the state and federal law. In 2005, Congress passed the Protection of Lawful Commerce in Arms Act (PLCAA). This law prevents the victims of mass shooting incidents, as well as other victims of gun violence, from suing the companies who make and sell firearms, with notable exceptions.

The PLCAA permits an individual to sue a gun manufacturer or retailer if they sold an individual a firearm they knew would be used to commit a crime, the manufacturer knowingly violated federal or state law and this violation caused the victim’s injury, there was a design defect that caused the victim’s injury, there was a breach of contract in the purchase of the firearm, or the Attorney General files a lawsuit against the manufacturer.

Several states have their own gun immunity laws, which total up to 34 states. Indeed, forty-four states in the country have an equivalent to the second amendment in their state constitutions. However, the level of gun immunity laws will vary by state. Some states have repealed their gun immunity laws, such as California and Delaware. On the other hand, some states may have even greater protection than the PLCAA for firearm makers or holders.

Do I Need an Attorney to Sue a Gun Manufacturer?

If you have suffered an injury because of a firearm, it is essential to have the assistance of a personal injury lawyer. You may be able to recover damages from the manufacturer of the gun. Lawsuits against gun manufactures can be particularly challenging due to the legal protections around them. Your attorney can review your case, advise you of your rights, and assist you in filing a lawsuit to recover for your injuries.