Personal Injury Cases in Seattle You Want to Avoid

Injuries from accidents and other bodily injuries can leave lasting pain. The medical bills from these wounds can be astronomical and often more than the average person can pay. Lawsuits are often necessary for patients to recover not only from their physical injuries, but also their financial losses as well. Below are the most common personal injury lawsuits filed in Seattle: 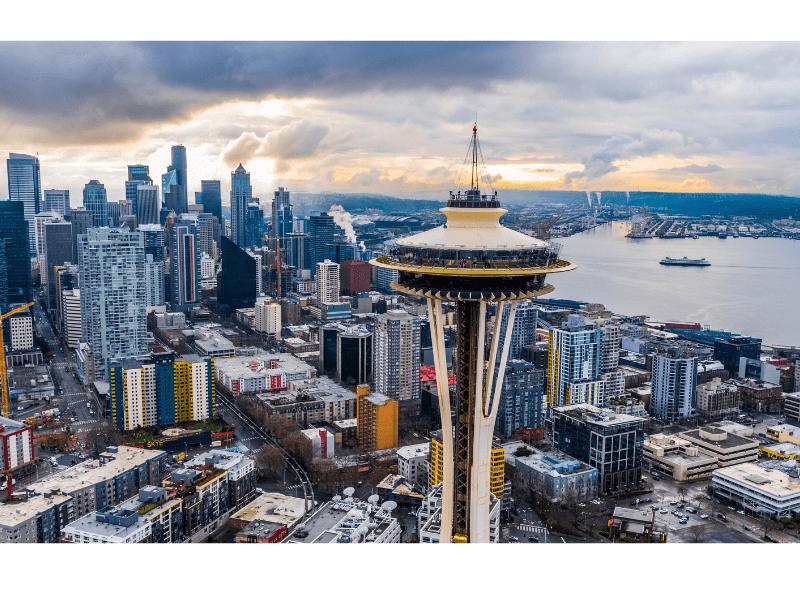 Motor vehicle accidents are often the result of negligence by a driver. A motor vehicle accident can occur if a driver was drinking and driving, if a driver was looking at his or her phone, or if a driver simply fails to look before turning their vehicle. An accident can also occur if the manufacturer designs the vehicle incorrectly. For instance, if the brakes are designed incorrectly, a driver could lose control of the vehicle leading to severe injuries for everyone around the defective vehicle. If a car was defectively designed or manufactured, the car dealer or car manufacturer might also be liable for the defective vehicle.

Most personal injury cases occur because of the negligence of a defendant. Negligence means that a defendant was careless in some manner. A defendant is negligent if they had a responsibility to prevent a certain accident, failed to conduct themselves with a certain degree of care, and that carelessness caused injury to another person.

For instance, suppose that soda spills in a grocery store. The employees in the store ignore the spill for several hours even though they can all see it. The employees could put up warning signs or clean up the milk, but fail to take any action. Eventually, a customer walks on the spill and slips and falls and breaks his or her arm. The store would be liable for the customer’s injury.

Similarly, a store leaves a raised rug unattended for several hours next to the store entrance. The employees are aware of the hazard, but fail to move the rug or put up warning signs. An elderly man trips over the box and hits his head as he falls down. The store would be liable for the man’s head injuries as a result of that fall.

Should I Hire a Personal Injury Lawyer in Seattle?

A skilled personal injury lawyer in Seattle will be familiar with the relevant laws and legal issues that can arise in your case. An attorney will be able to review the facts of your case and can determine whether you have a viable claim or not. If you or a loved one have been injured in an accident, then you should consider contacting a personal injury lawyer in Seattle for further legal advice.

Previous
« LegalMatch Remote Attorney Survey: Data and Insights
Next
Common Legal Processes a Lawyer Can Assist a New Business Owner With in Florida »