Stop me if you’ve heard this one before: a police officer knees on a man’s neck for several minutes until he dies. This is the one sentence statement that fueled the George Floyd protests and riots in the summer of 2020. However, this same statement describes a recent wrongful death claim in California filed in February 2021. Despite all the pain and suffering last summer, America’s police departments seemly haven’t learned a thing.

On December 23, 2020, Isabella Collins called police from their home in Antioch, CA, because she feared her brother, Angelo Quinto, might hurt their mother. Isabella hoped that police would deescalate the situation. Mr. Quinto had allegedly been suffering from anxiety, depression, and paranoia in the prior months. The family alleges that when officers arrived, they immediately grabbed Quinto and knelt on his neck for five minutes to subdue him. Quinto allegedly pleaded “Please don’t kill me” over and over. Quinto passed out and was pronounced dead at the local hospital three days later. Quinto’s mother allegedly captured the incident on her cell phone. The family attorney alleges that the officers were not wearing body cameras.

The lawsuit explicitly calls out the Antioch police for using the “George Floyd technique” even though the officers already had Quinto in handcuffs and on the ground. The Antioch Police Department has not made any comments or statements about the incident thus far.

How Does the Family Prove Wrongful Death Claim? 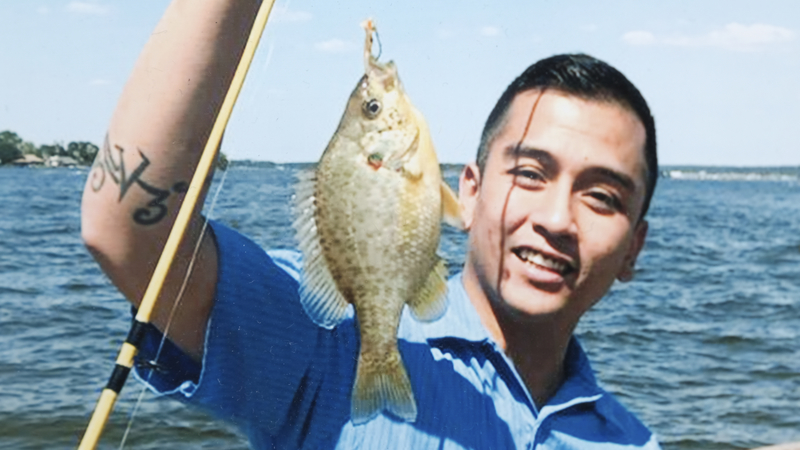 In order to prove wrongful death, Quinto’s family must show that the Antioch police department was negligent. For instance, they could prove that the police department was negligent in hiring the officer who knelt on Quinto’s neck. This would involve digging up the officer’s disciplinary records, resume, test scores, and any other documents that would show he was unqualified for the job.

Quinto’s family could attempt to prove that the entire department had poor policies. It was foreseeable after last summer that a police officer kneeling on anyone’s neck was a bad idea. The department should have trained and advised officers that this was inappropriate. The Antioch police department, and all police departments throughout the entire country, should have updated their employee handbooks to forbid kneeling on civilians and created training seminars to communicate this new policy to officers.

Of course, the officer himself would be liable for his intentional act. The police department may or may not have been negligent, but the officer should have known better. This was not an accidental death – the officer knew Quinto was pressed on the ground and he allegedly heard Quinto say “Please don’t kill me.” These details alone would justify a punitive damages award as to the officer, or any officer, who may engage in similar conduct. And course, George Floyd’s death would eliminate any potential argument that an officer couldn’t have known that kneeling on someone’s neck would cause their death.

What about Criminal Charges?

A civil wrongful death lawsuit would not lead to criminal charges against any of the defendants. However, the civil system and the criminal system are separate; filing a civil suit has no impact on whether criminal charges could be pending. No criminal charges have been made yet though investigation is ongoing and this case may follow George Floyds’.

The officer who allegedly killed George Floyd has been charged with second-degree murder and manslaughter. The criminal trial is currently pending in Minneapolis. The other three officers are being charged with aiding and abetting Floyd’s murder.

If you have lost a loved one because of wrongdoing, you should contact a wrongful death attorney. They will be able to determine whether you have a strong claim, what the laws of your state are, and can represent you in court proceedings.