Karen Inman was arrested in Mountain View earlier this month for stealing candy from a store. When staff asked Inman to pay for the food, Inman claimed she did not need to pay for them because the staff was Asian. Inman allegedly told the employee to go back “where you came from.” Later that day, Inman spit on a man eating lunch outside with a friend

Police arrested Inman, age 39, for stealing the candy, but the Santa Clara District Attorney’s office charged her for spitting at people during a pandemic. Inman was charged with misdemeanor hate crime and battery. The charges carry a maximum penalty of one and a half years in prison and mandatory community service.

A month earlier in Oakland, CA, a man named Yahya Muslim was charged with assaulting several elderly Asians in Chinatown, including a 91-old year old man walking down the street.

What Is a Hate Crime? 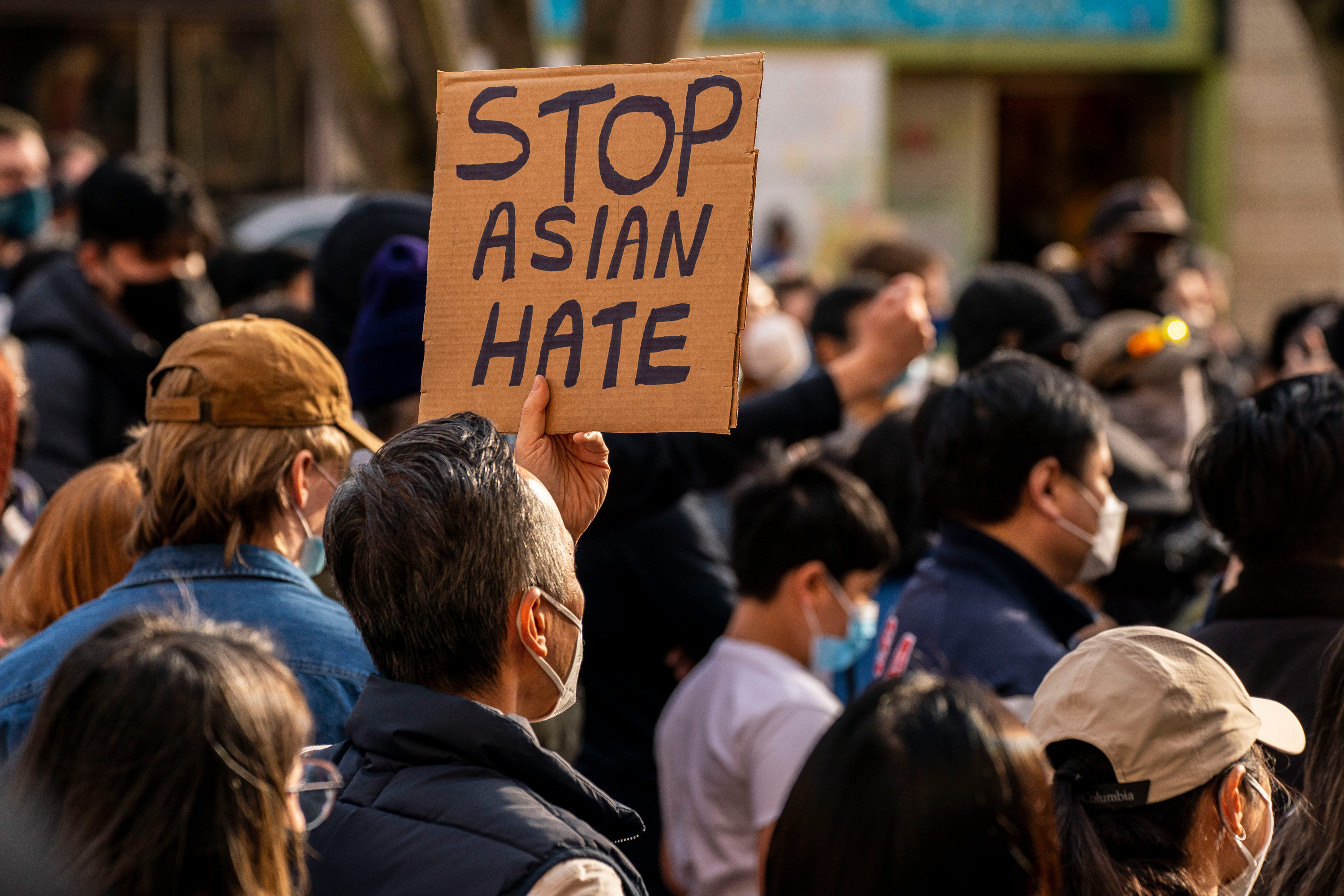 Hate crime are crimes that are motivated in whole or in part by a bias or prejudice against a certain group of people. For instance, assaulting someone because they are African-American would be a hate crime. Spitting at someone because he or she is Asian would also constitute a hate crime.

Hate crimes are often controversial because they penalize people not for criminal actions, but for exhibiting an improper bias. Criminal law typically requires that the defendant have a criminal mindset intent to break the law – but that criminal mindset is typically accompanied by a criminal act. Hate crimes potentially take less serious acts that may only warrant a misdemeanor, such as spitting at someone, and elevates them into potential felonies.

Are Hate Crimes an Example of Cancel Culture?

One of the rioters at the Capitol Insurrection on January 6, 2021, is arguing that her trial cannot be held in the District of Columbia because the residents there are influenced by “cancel culture.” The most astounding aspect of this argument is that a criminal trial is somehow an aspect of “cancel culture.” As this anti-“cancel culture” rhetoric takes hold in certain parts of the country, hate crime laws may become swept up in this language.

Opponents of “cancel culture” should be mindful that being charged with a crime is not cancel culture. The legal process is not “culture” – it is the heavy hand of the government itself. Being charged with a hate crime, or any crime, is not cancellation but punishment for wrongdoing. While some Americans may not want to protect Asians, our laws guarantee equal protection for all. The goal is to judge everyone by the content of their character, not the color of their skin. As long as courts are judging people based on their actions, it does not and should not matter what the victims identify as.

Do I Need a Lawyer If I am Accused of a Hate Crime?

You should consult a lawyer as soon as possible if you are accused of a hate crime. A criminal defense lawyer can advise you of your rights and defenses. An experienced lawyer can defend your rights and help you with the complicated legal system.

Previous
« California Wrongful Death Claim Eerily Similar to George Floyd Death
Next
Is It Constitutional To Shut Off Electricity to a Restaurant that Defies Health Orders? »