On November 19–20, 2022, a twenty-two year old opened fired into Club Q, an LGBTQ nightclub in Colorado Springs, Colorado The suspect was wearing body armor and an AR-15 style rifle. The shooter killed five people and injured 25 others. US Army Veteran Richard M. Fierro tackled the suspect and incapacitated him. Club patrons assisted Mr. Fierro by removing the suspect’s rifle and a trans woman stomped on the suspect with her heels. The patrons held the shooter down until the authorities arrived. Mr. Fierro’s daughter’s boyfriend was among the fatalities.

The suspect is currently held on bail awaiting trial; they have been charged with five counts of murder and hate crimes. Their identity is known though not disclosed here to avoid giving him any further publicity. Instead, this article will focus on debunking certain myths that have sprung up from certain corners of the internet seeking to promote a destructive agenda: 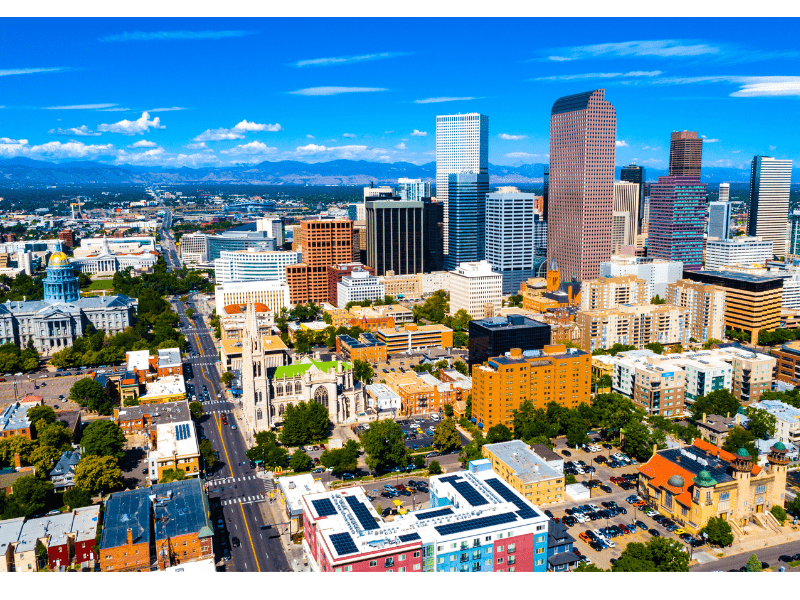 The shooters attorneys have claimed that their client is “non-binary” that he does not identify as any gender. Whether the shooter is non-binary is a factual issue that a jury can decide. However, assuming the shooter is non-binary; it does not exonerate him of the hate crime charges. Hate crimes and discrimination are premised on the defendant having an ill-motive against a targeted group.

It is completely possible for a defendant to be a member of that group and still be charged with a hate crime. Legally, women can be prejudiced against other women, African Americans can be prejudiced against their own community, or homosexuals can discriminate against other homosexuals. The emphasis is on whether the defendant has a malicious motive against another, not the defendant’s own affiliations or traits.

Grooming Is Not an LGBTQ Agenda

There are certain political groups, mostly far right groups, that are promoting a myth that homosexuals and transgender are child molesters and are “grooming” children to be molested. However, grooming is a real term, just like “deep state” and “fake news” that certain right wing groups are hijacking to use for their own purposes. In this instance though, misuse of grooming may lead to real damage.

“Grooming” is a term of art in psychology, child service professions, and legal fields to describe certain actions taken by pedophiles seeking to engage in sexual acts with their targets. Grooming includes giving gifts, isolating the child, and creating secrecy around the relationship, all with the eventual goal of initiating sexual contact with the child.

As a result, pedophiles will not hide among drag queens or frequent gay clubs. The most important elements necessary for grooming are access and trust. The pedophile must have access to the child and the child and any adults who may suspect the abuse must trust the pedophile. Children are generally not allowed in adult clubs regardless of sexual orientation especially if there is alcohol sold on the premises.

Instead, child predators will seek positions of authority that parents will inherently trust. These positions are typically in traditional institutions, such as sports organizations or churches. As a result, the greatest danger of child molestation may come from a sports coach, Boy Scout Masters, or church pastor. The parents trust this authority figure, sometimes to absurd extremes (see below), and they often leave their children with these authority figures for hours or even days at a time.

The current fever against the LGBTQ plays into a myth that child molesters are sexual deviates who may kidnap children. However, “grooming” requires time by the pedophile. The best protection comes not from “fighting” but from education. Such education is necessary for both children and parents to identify a potential threat and how to respond properly.

Notably, pedophiles may not only groom children, but other adults including the child’s parents or even entire communities, depending on the pedophiles’ charisma and position of authority. For instance, there was a sports coach who repeatedly engaged in sexual intercourse with a then-fourteen year old girl in her own house. The sports coach had been invited by the girl’s parents to live with them because the coach was new in town. When the allegations against the coach were initially reported to law enforcement, the girl’s mother denied the allegations and instructed her daughter to delete all incriminating text messages on her phone. During a civil trial, the mother lied under oath about instructing her daughter to destroy incriminating evidence against the coach.

Education is necessary to set up certain ground rules. No texting between a child and a non-parent adult unless necessary. Non-parent adults should not be with a child behind closed doors. Instructors such as pastors or teachers should maintain a professional relationship with the child and the child’s parents. Child molestation is not and should not be about the alleged molester’s sexual orientation or identity. Instead, the focus should be on whether each adult is engaging in appropriate conduct and boundaries. Such conduct and boundaries must be communicated to the authority figures, parents, and children to ensure safety.

The ire against LGBTQ for child molestation is a complete waste of time, effort, and attention. The best means of safeguarding children is to set up boundaries with adults who spend time with children rather than to foment violence against gay clubs.

Should I Speak with a Personal Injury Lawyer?

Yes, it is essential for an individual to consult with a personal injury lawyer if they have any issues, questions, or concerns regarding a mass shooting claim. Your lawyer can review your case and advise you of your rights under state and federal laws.

Your lawyer can also help you identify the proper defendants, guide you through the lawsuit process, and represent you when you have to appear in court.