New Jersey has one of the lowest crime rates of the New England states despite a slight uptick during the height of the Covid-19 pandemic. Many local cities and states have responded to the increased crime by funding more police departments. However, every American has a Constitutional right to an attorney if they are accused of a crime. Below are some common criminal charges in South New Jersey: 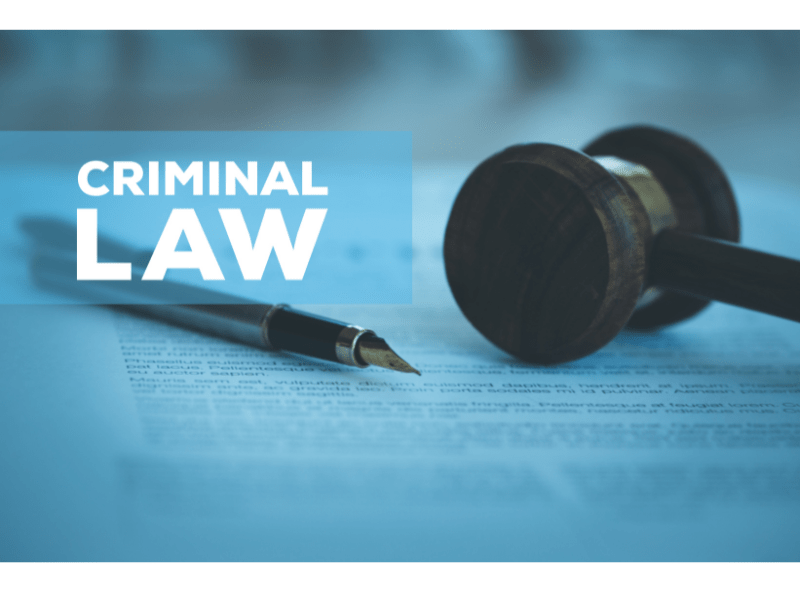 New Jersey drug laws are governed by both federal and state laws. New Jersey also has several state drug laws which may not be applicable in other states. A drug offense can carry severe penalties that typically include a fine or a lengthy prison sentence.

Property crimes encompass all crimes related to the theft or destruction of property, including robbery, vandalism, and arson. Potential sentences for property crimes are typically in proportion with the severity of the crime. Criminal fines may be imposed and prison time may range from a few days to a couple of decades. Defenses to a property crime charge include ownership of the mistakenly stolen item or if the defendant had permission to take the item. Consider speaking with an attorney in New Jersey if you are accused of a property crime.

Do I Need an Attorney for a Criminal Law Issue in New Jersey?

If you have been the victim of a drug, property, or violent crime, you should call the police immediately. A criminal prosecutor may be able to assist in arresting and indicting any suspects. You should also consider contacting a civil attorney to assist you in filing a lawsuit against the accused.