A couple discovered a World War II explosive inside a wall while remodeling their Virginia home. The Newport Fire Department and bomb squad crews responded to the home late at night.

Battalion Chief Jerry Reed identified it as a World War II-era M6 60 Caliber Bazooka anti-tank rocket. After bomb squads determined it was safe to remove the rocket, officials placed it in a secure container and turned it over to the military.

Real Estate Law: Is there Liability for Non-Disclosures?

The expense of having the fire department and bomb squads remove a rocket from a house would be significant. In this kind of case, it would be possible to hold the seller and/or real estate agent responsible for the expenses. 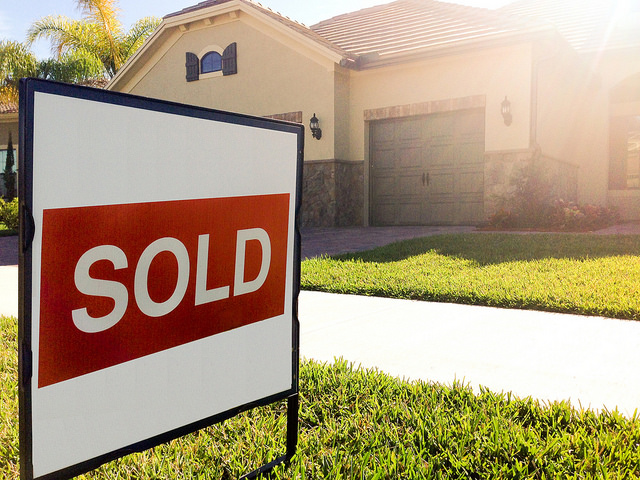 Real estate laws in most states require the seller and/or her agents disclose any material defects to the buyer. Defects that are required to be disclosed include, but are not limited to: foundation cracks, roof leaks, and terminate infestations. Failure to reveal these defects to the buyer could result in seller’s payment of damages to the property and for legal expenses. In this case, there would be two issues: (1) did the seller know about the explosive in the wall and (2) would a rocket be considered a “material defect?”

The answer to the first question is impossible to answer without more information. The answer would hinge on when the house was sold, as multiple owners would indicate that the sellers might not have known and also whether a statute of limitations, or deadline, might apply. Investigators would need to interview the prior owners and any documents they might have regarding the property.

The second question, whether a rocket in the wall of a house is a material defect, might seem obvious. If the rocket ever exploded, the house would be significantly damaged and anyone near the blast would be injured or even killed. Most buyers would also avoid purchasing the property if they knew there was an explosive imbedded inside. The potential hazard would harm the value of the property and if the danger was ever realized, the house itself would be threatened. A rocket in the wall is comparable to a landslide and would be considered a very important defect.

But, What Else is There to Consider?

On the other hand, the rocket in question never blew up. Although the average person would feel that a rocket in a house is too great a risk, this rocket dated back to the Second World War. This rocket could have been inside the walls for decades without any owners ever being the wiser. If the property could be occupied for years without incident, it’s difficult to claim that the rocket was a defect that possessed an actual risk to inhabitants. It is also possible that the rocket was empty and there wasn’t an actual explosive inside – the media has not reported whether the weapon was actually loaded or not.

However, even if the weapon was empty, that does not relieve prior owners from their duty to disclose the rocket if they knew it was inside the house. A reasonable person who found a rocket inside their property would assume that the rocket was capable of exploding. If you are selling a property, it would probably be wise to disclose that there is a rocket inside your living room – or better yet, remove it from the house before selling it.