Do You Have a Viable Foreclosure Defense Case?

A foreclosure is an overwhelming and tense situation to face. The prospect of losing one’s home is stressful enough without having to fill out legal documents and answer a bunch of questions about one’s financial situation. A lot of homeowners expect their attorneys to save their homes without any further work by them. However, an attorney in a debt collection case like foreclosure can only mitigate the harm or convince the lender to accept a reasonable settlement in lieu of a full payment. Below are some guideposts to keep in mind when meeting with a foreclosure attorney to get the best value for your case: 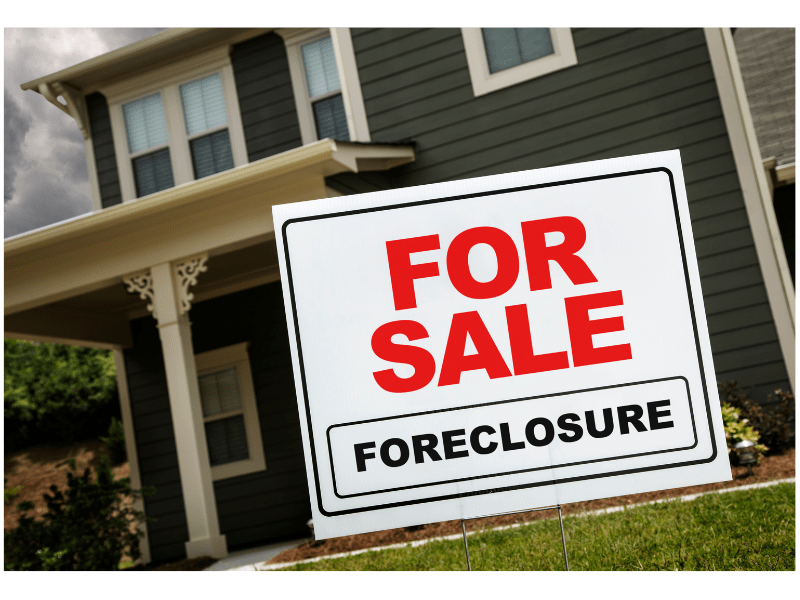 Lenders are Happy to Settle

Banks and other lenders are usually content to settle in lieu of engaging foreclosure. The purpose of foreclosure is to recover the property so that the lender can sell the property to make up for the missed mortgage payments. Additionally, the foreclosure process and subsequent public auction are a legal proceeding that will require time and additional money for the lender to go through. Most lenders will be happy to skip this expensive and time-consuming process if they can recover even a percentage of the missed mortgage payments.

The 2008 Subprime Mortgage Crisis was Unusual

The height of foreclosure defense was parallel with the largest mortgage crisis in American history. Banks and other large lenders were often unable to produce the documents necessary to prove they owned the homes that were to be foreclosed. Many of these lenders resorted to illegal tactics such forgery and fraud in order to force the foreclosures. Other lenders engaged in legal but unethical schemes to obtain payment, such as “dual tracking” whereby a lender would continue to foreclose on a borrower’s home while simultaneously considering the borrower’s application for a loan modification.

The Dodd-Frank Act was passed in 2010 following the Subprime Mortgage Crisis. The Act increased oversight and regulation of banks and their insurance companies to ensure that mortgage servicers would not engage in the same fraudulent and speculative conduct that lead to the Crisis. Many states passed similar laws to ensure that a similar crisis would not happen again.

In short, mortgage lenders after the mortgage crisis are subject to greater scrutiny than they were prior to the early 2000s. While there may still be unscrupulous lenders, the same defenses that were applicable between 2008 to 2010 may not be applicable today.

Most Homeowners Will Either Pay the Mortgage or Be Foreclosed

It is very rare that a homeowner will be able to completely beat a foreclosure action and own the home completely mortgage free. While it was possible to do so during the 2008 Crisis, lenders today will be much more careful to avoid the errors that allowed some homeowners to walk away with their homes debt free. Instead, most borrowers being foreclosed on can expect to either lose their homes or to pay a percentage of the amount owed to settle the matter. While it may valuable to have an attorney to defend a homeowner’s interests during these proceedings, homeowners should not view foreclosure defense as a “get out of jail free card.”

When Would It Be a Good Idea to Hire an Attorney for a Foreclosure Proceeding?

However, an attorney can still be a good idea for a homeowner during a foreclosure if the homeowner is realistic about his or her options. An attorney can be useful if there is a mediation or court mandated settlement conference during the foreclosure process. An attorney is also worthwhile if the borrower is facing a deficiency judgment. If the home does not sell for the amount owed to the lender, the lender can still pursue the borrower with a deficiency judgment for the amount still owed but not recovered from the sale. An attorney may be necessary to mitigate this further loss.

Do I Need to Hire a Lawyer for Help with a Foreclosure Proceeding?

If you are facing a foreclosure, it is important to consult with a local foreclosure attorney as soon as possible. Your attorney can review your situation, advise you of your options, and ensure your rights are protected for the duration of the foreclosure proceedings.