Top 4 Pitfalls in Filing for Bankruptcy in Montana

Bankruptcy in Montana, like most states in America, is designed to a last resort to avoid financial disaster. The process is designed to allow creditors to collect at least some of their debt and then legally excuse the rest of the debt. Bankruptcy can be a difficult financial, legal, and even emotionally draining process. A good attorney in Montana can assist you with the bankruptcy process. However, here are some regular pitfalls to avoid when going through the bankruptcy process: 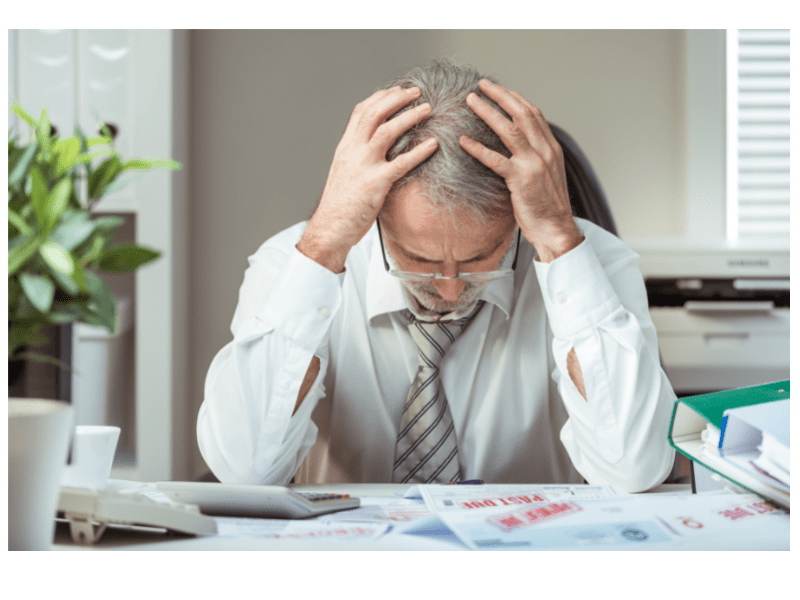 Choosing the Wrong Type of Bankruptcy

Bankruptcy is a legal process that may absolve an individual or business of some of its legal debts. Bankruptcy is a “second chance,” but is a privilege, not a right. Debtors are expected to be completely honest when disclosing their assets. One of the biggest mistakes a debtor can make during bankruptcy is hiding an asset or failing to disclose the existence of an asset. Failure to make a legal disclosure could lead to the denial of the bankruptcy discharge or the dismissal of the bankruptcy filing.

Running Up Debt Right Before Filing for Bankruptcy

One of the biggest mistakes debtors make is to go on a shopping spree prior to filing for bankruptcy. The temptation is understandable – if you’re going bankrupt, why not just spend the extra money and discharge it anyway? The issue is that bankruptcy will result in a complete disclosure of all your finances. The bankruptcy court and creditors will notice if a debtor goes on a massive spending spree right before filing for bankruptcy. Once the court and creditors realize what is going on, they may punish the debtor in several ways. The court may dismiss the bankruptcy filing outright. Creditors may request that the recently incurred debt be non-dischargeable. The debtor may even be charged with fraud. Bottom line – don’t do it!

Some debtors may attempt to sell everything before bankruptcy, including liquidation of their retirement accounts. However, most states will permit debtors to keep certain property and assets even after bankruptcy. The goal of bankruptcy is to pay back as much as possible while giving debtors a second chance.

Neither the federal nor state governments would want to leave a debtor completely homeless. As such, debtors are often permitted to keep certain value in their real estate, maintain their retirement accounts, and keep certain personal property, such as bibles, firearms, and other items that a state may deem important to keep after being forced to sell everything else. It is a good idea to consult with a bankruptcy attorney before deciding what assets to sell off prior to and during bankruptcy.

Do I Need a Bankruptcy Lawyer in Montana?

Bankruptcy is a major financial and personal decision. While it can be beneficial, there will most likely be some negative consequences, including damage to one’s credit and potentially reputation. With the advice of a Montana bankruptcy lawyer, the benefits may outweigh the costs, but only a lawyer can provide the legal advice to obtain the most advantage from filing for bankruptcy.