Why It Is Difficult to Sue a Bank?

Filing a lawsuit against a bank is not easy. Banks are protected by various laws that move the disputes out of the courtroom and from sympathetic juries. Such laws render lawsuits weaker than against other types of businesses. It may still be wise to consult with an attorney, but your options may be more limited than with other types of lawsuits. 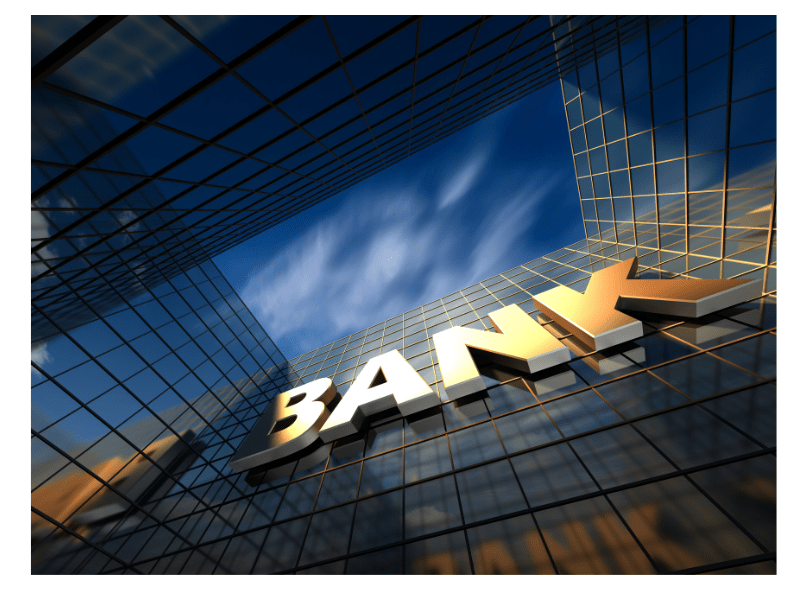 Most lawsuits against a bank will be barred before they make it to the courtroom. Most banking contracts contain mandatory arbitration clauses, which require that any disputes between the bank and the customer be sent to a private arbitrator. An arbitration is a trial by private judge, selected by the parties, usually the bank, instead of a court trial with a jury.

Mandatory arbitration is always a significant obstacle in consumer and business law. In 2017 though, Congress lifted a law banning banks and other credit card issuers from enforcing mandatory arbitration clauses against class actions and other large consumer suits. While it is still possible to file a lawsuit against a bank, that lawsuit will likely be diverted into an expensive arbitration.

Lawsuits against banks are also often an inefficient means of holding a bank accountable. The Consumer Financial Protection Bureau (CFPB) is a federal agency that regulates banks and other financial institutions. The CFPB takes consumer complaints and investigates them, which often eliminates the need for an expensive lawsuit. However, the CFPB is independent and the agency decides for itself whether a claim is worth investigating. There is no appeal process if the CFPB declines to investigate your claim.

Suing a bank comes with real risks if you lose. Many banking contracts contain an attorney’s fees clause, which requires the loser of the lawsuit to pay the victor. The only thing worse than losing a lawsuit to a bank, would be paying the bank for the privilege of losing said lawsuit. As with most civil suits, suing a bank is not cheap. It will cost both the consumer and the bank a lot of money and if the bank comes out on top, those fees will be passed to the plaintiff who initiated the action in the first place. It would be wise to consult an attorney before taking on this potential risk in filing a claim against a bank.

Do I Need a Lawyer to Sue a Bank?

If you believe that a bank has violated your rights, you should consider contacting a financial lawyer. A skilled lawyer can explain your rights and options and assist you in preparing a lawsuit and representing you in court. Having an attorney on your side can mean the difference between prevailing and losing your civil case.