The final measure was approved by voice vote. The bill gives alleged victims a choice between going to court or going to arbitration to resolve allegations in cases related to sexual assault or harassment. The bill is retroactive in that it invalidates any existing mandatory arbitration clauses in ongoing cases.

The House of Representatives had already passed the Act earlier this year. President Biden is expected to sign the legislation into law shortly. The passage of the new law would end mandatory arbitration for employees in sexual harassment and assault cases. 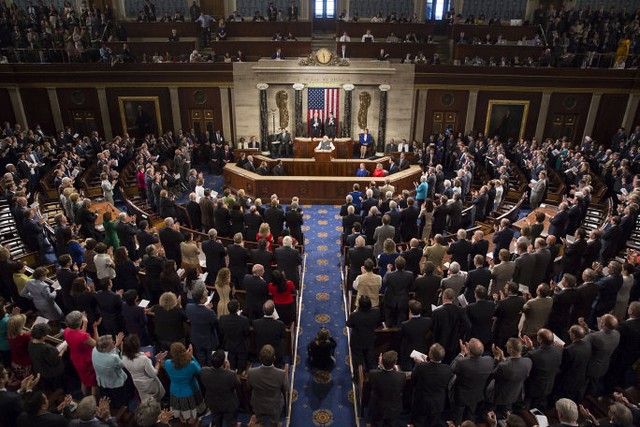 Arbitration is an out of court alternative dispute system. Arbitrators are essentially private judges hired by the parties who decide the case instead of a jury or judge. Arbitration can be beneficial as they bring finality to the system. There is typically no appeal from an arbitration order. Arbitrators often have more expertise in an area than an average judge. For instance, if two tech companies are disputing a copyright claim, it might be more beneficial to hire an arbitrator familiar with copyright law and technology than on a random judge.

However, arbitration has significant downsides. First, many arbitration clauses are used by giant corporations to keep employee and consumer lawsuits out of the courtroom. In the context of sexual harassment, arbitrators are often hired by the same companies to protect against lawsuits from the same managers. Arbitration becomes less about fair resolution than a means to protect a serial abuser. Repeat arbitration thereby favors the wealthy and powerful at the expense, sometimes literally, of those who have little choice but to enter adhesion contracts.

Do I Need a Lawyer If I Have Been Sexually Harassed at Work?

If you have experienced sexual harassment of any kind in the workplace, you should contact a skilled employment lawyer as soon as possible. Your attorney will be able to provide further guidance, assist you in filing a claim with the EEOC, and help you to build your case.