Some litigants don’t know when to stop when they’re ahead.

George Zimmerman’s trial in 2013 drew attention to the racial divides and gun laws in America. Trayvon Martin was seventeen when he was fatally shot by Zimmerman, who is white and Hispanic. Zimmerman claimed self-defense under Florida’s “stand your ground” law that allows people to use force without retreating if they feel threatened. Zimmerman was acquitted the following year after being charged with second-degree murder. Zimmerman sold the gun involved in the incident in 2016 through an online auction.

Martin’s parents and HarperCollins Publishers were named in Zimmerman’s suit for publishing Rest in Power: The Enduring Life of Trayvon Martin, written by his parents. The judge ruled that Zimmerman had failed to show “any fraudulent representation.” 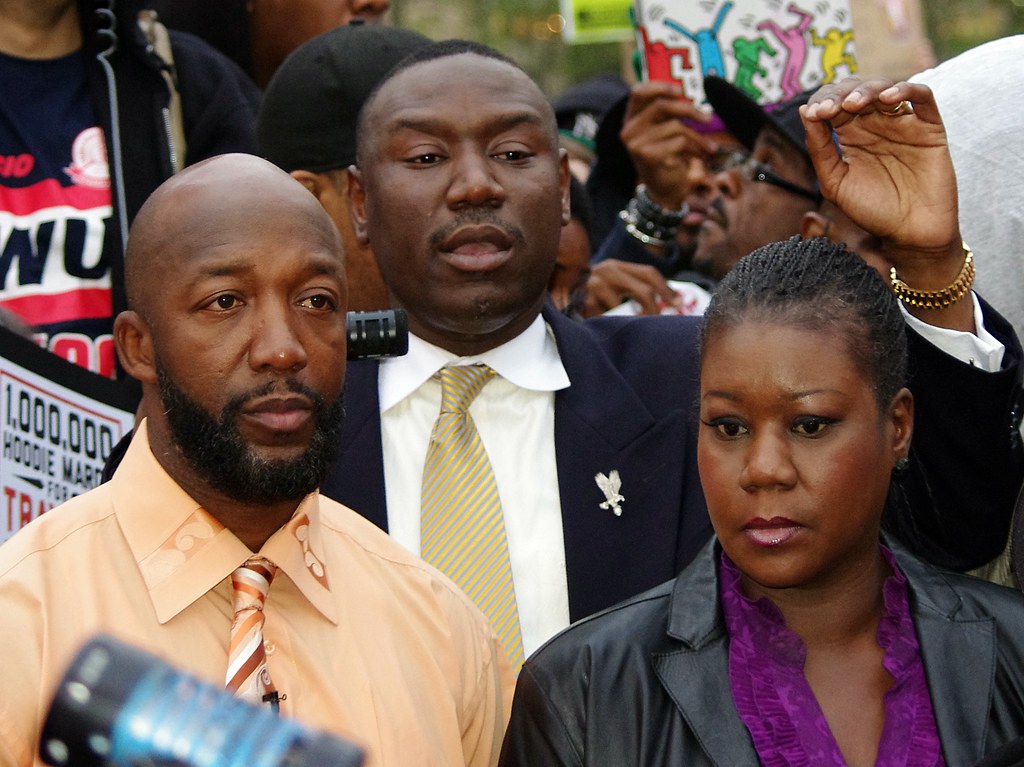 Civil lawsuits and criminal charges can run parallel or sequentially. Being acquitted of a criminal charge does not preclude the filing of a civil suit, nor are alleged victims immune from civil suits by criminal defendants. Indeed, winning in civil court is often easier than criminal court since civil courts have lower standards than beyond a reasonable doubt.

There is little risk that a criminal defendant could be re-tried if he loses a defamation case. The Constitution’s double jeopardy clause prevents a person from being subject to another criminal trial for the same criminal allegations in the same jurisdiction. However, going through a civil suit right after a criminal case can be taxing and not something an acquitted defendant would want to go through.

The Zimmerman suit had a higher mountain to climb. This case was based on the publication of a book, which potentially triggers First Amendment protections concerning free speech and freedom of the press. The wrong claim regarding First Amendment rights could be considered a strategic lawsuit against public participation (SLAPP) which in turn would result in monetary penalties or fines against the plaintiff instead.

If you have sustained a personal injury to your body or reputation through the unlawful act of another, then you should contact a personal injury attorney. A skilled personal injury lawyer near you can review the facts of your case, go over your rights and options, and represent you in court.