The gay wedding cake saga has taken to the internet. The Supreme Court is set to hear a case by Lorie Smith, who offers graphic and website design services for couples preparing to tie the knot. Smith claims her Christian beliefs led her to decline a request from a same-sex couple to design a wedding website. She also wants to post a statement on her website about her beliefs stating that she will decline designing a website for same-sex couples. Colorado’s anti-discrimination law prohibits Smith from declining to provide services on the basis of sex and from publishing advertisements or messages stating so. Smith is challenging this law as it allegedly both silences her speech and compels her to speak in a manner that she does not approve of.

In a 2-1 ruling last year, a 10th U.S. Circuit Court of Appeals denied Smith’s appeal of a lower court ruling throwing out her case. The panel said Colorado had a compelling interest in protecting the “dignity interests” of members of marginalized groups through its law. The Supreme Court has agreed to hear the case on the basis of free speech rather than religious freedom. 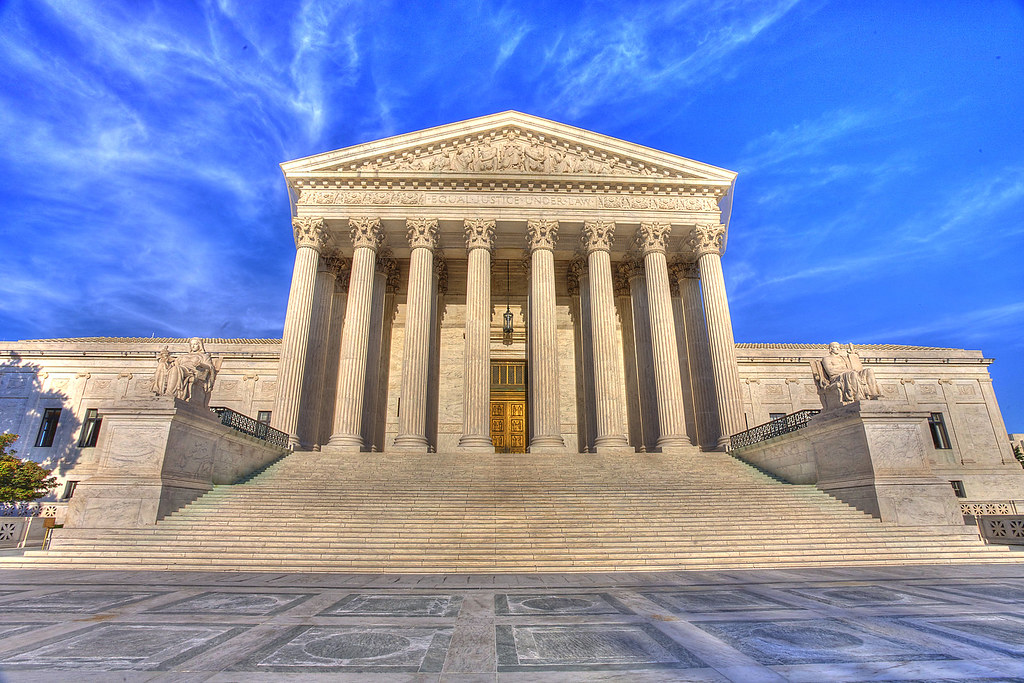 Business Sign Laws Are Necessary to Maintain an Orderly Society

Government compelled speech is generally prohibited, but there are instances where governments may require certain speech that a business may not approve of. Commercials for medical products are required to disclose the potential side effects they may have. Restaurants that do poorly on health inspections may be required to display a “C” or “D” rating on their windows. These businesses are compelled to speak because of health and safety issues that are deemed more important than the restaurant or company’s right to be free of compelled speech.

Laws prohibiting advertisements or statements declaring discrimination by businesses on the basis of a protected class are similarly necessary. It is illegal under the Civil Rights Act for businesses to put up signs stating “No Asian People” or “Jews Not Wanted” or “Women Need Not Apply.” While these laws are a prior restraint on free speech, such laws have generally survived legal challenges. Equal protection under the 14th Amendment is superior is free speech under the 1st Amendment in these instances. If Smith doubts the wisdom of these laws, they should consider whether they would also be offended by “No Christians Wanted” signs around their neighborhood.

Should LGBTQ Be a Protected Class?

Such traits are typically protected because people are born with those traits and they are not easily changed. It is possible to gain work experience and become more valuable to companies. A patron can put on a face mask, or shoes, or clothes, and receive service. A person cannot easily change their gender or race and society does not believe it is reasonable to expect they do so.

Do I Need a Lawyer for Help with Discrimination and Harassment Laws?

If you think you have been the subject of discrimination or harassment, then you should consider speaking with a skilled discrimination lawyer. An attorney can help you prepare your case, provide representation in court on your behalf, and assist you in recovering any potential damages for any harm that you may have suffered.