A group of anonymous Disney employees who claim to have conservative beliefs claim that their coworkers are creating an “environment of fear.” These employees request that Disney remain “politically neutral” with regard to Florida’s “Don’t Say Gay” law or officially known as “Parental Rights in Education” act. The act would ban classroom discussions on sexuality, gender identity, and sexual orientation in K-3 and limit discussions of “non-age appropriate” topics. It is unclear whether the law means K-3 only or all grades in public education in Florida for the “non-age appropriate” restriction.

The petition letter was released a day after Disney workers in Los Angeles staged a walkout over the company’s slow response to the Florida bill. The protests against the Florida bill came from the studio filming the show “Raven’s Home” and Disney’s Roy E. Disney Animation Building.

The petition letter alleges that Disney “has fostered an environment of fear that any employee who does not toe the line will be exposed and dismissed.” The letter claims that their fellow employees accuse of them of being bigots and pressure Disney to use corporate influence to further left-wing legislative goals. The letter also claims that Disney’s politicization will push away conservative customers. Since the letter is anonymous and unsigned, it is unclear how many employees support the letter or if the authors are even employees.

Disney itself has historically its corporate influence to obtain favorable legislature. The most famous example is Mickey Mouse, who is still protected by copyright law even though Disney’s mascot should be in the public domain. More recently, Disney has threatened to suspend political donations to lawmakers who voted against certifying President Biden´s electoral victory. It also threatened to pull business from Georgia – a favorite of movie and TV studios – following the passage of another anti-gay bill in 2016. 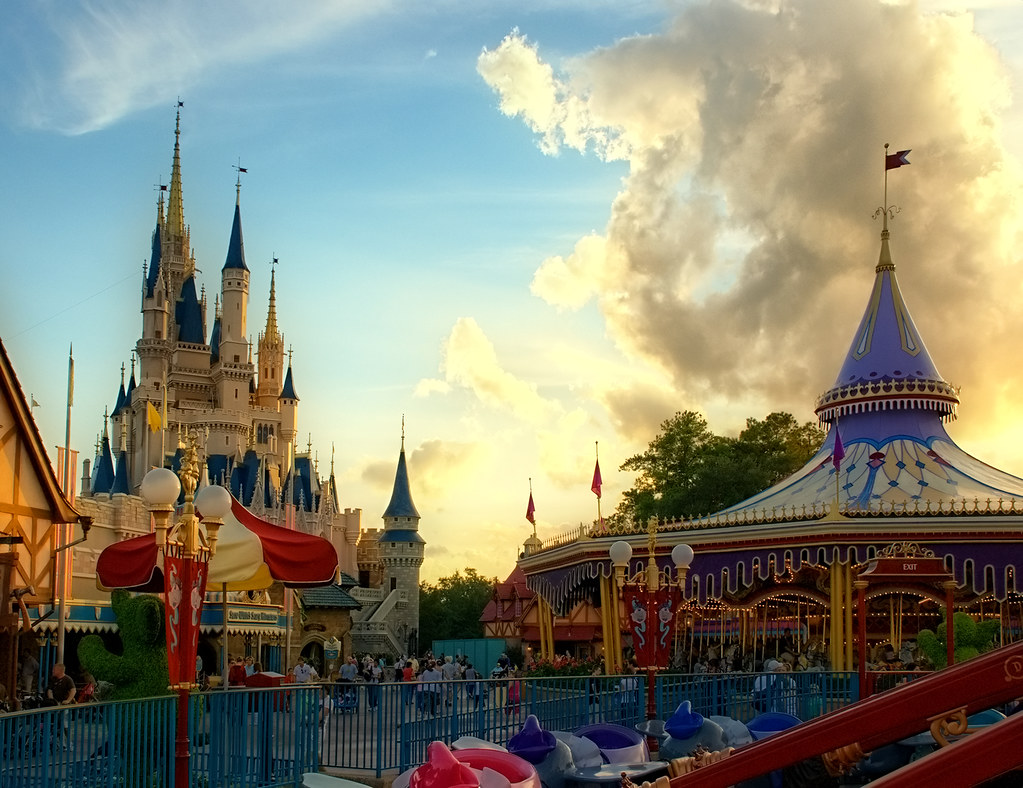 The Responsibilities of Private Corporations

Disney is in a rather tricky position indeed. Since Disney is a private corporation though, the First Amendment does not apply to Disney. Legally, a corporation could terminate or otherwise punish an employee for saying or engaging in activities inside and outside the workplace that leadership doesn’t agree with. If protests by Disney employees are occurring, from either side of the political spectrum, then the primarily exist because the company doesn’t mind them.

The only restriction is that the speech or engagement isn’t otherwise protected by law, including race, religion, sex, or gender. Notably, the Supreme Court has ruled that “sex” or “gender” discrimination may include discrimination on the basis of sexual orientation. However, political views are not protected under federal law though California law protects political viewpoints. Notably, many conservatives in opposition to sexual orientation issues do so on the basis of their “Christian” beliefs.

A Person’s Rights End Where Harm to Another Person Begins

The anonymous petition letter contains a mix of legally actionable and non-legally actionable claims. If employees want their employer to make certain public statements, that is the employee’s right. Progressive employees can legally ask Disney to support “left-wing legislative goals” if the progressive employees want to speak and if Disney wants to listen. Disney may lose employees or customers by doing so, but that is a business decision that Disney alone is responsible for making. The law is of no assistance in determining how Disney wants to project run its company or which employees the company decides to listen to. So long as an employee doesn’t harm another employee, the employer is free to listen to whoever it wants to listen to.

Name Calling in the Workplace

The petition letter claims that Disney is fostering an “environment of fear” i.e. an accusation of promoting a hostile work environment. Examples in the petition letter are scarce, though the letter alleges that their fellow employees accuse them of bigotry.

Slurs by employees towards another employee on the basis of a protected class may be legally actionable especially if the employer takes no action or approves of such conduct. For instance, employees should not call each other by racially divisive terms. It may also be a violation of the Civil Rights Act to make slurs regarding another employee’s sexual orientation i.e. “faggot” or other derogatory names.

However, employees accusing each other of bigotry is most likely not legally actionable. Bigotry is hostility towards a legally protected class. The Civil Rights Act would be untenable if the law protects persons based on race, religion, and sex, and those who attack others based on their race, religion, and sex. A law designed to protect victims cannot also protect those who would victimize them.

However, if the issue is that Disney is using its own money and influence to oppose certain or support certain laws, then there is no discrimination on the basis of religion. Employers support all kinds of laws that employees may disagree with. Fast food employees would probably be appalled by the amount of money that their employers use to oppose minimum wage laws. Coal mine workers are likely harmed when the coal industry lobbies Congress to remove health and safety regulations regarding coal miners. It is not discrimination for a business to lobby a government to change a law that some of the company’s employees, or even all the employees, may disagree with.