Donald Trump has lost another tool to keep his dirty laundry under wraps. U.S. District Court Judge Paul Gardephe ruled that his 2016 campaign’s non-disclosure and non-disparagement clauses in his employment agreements are too vague to be enforceable. As always, Mr. Trump is planning to file an appeal.

Jessica Denson was a Hispanic outreach director for Trump in 2016. Denson accused the campaign of sex discrimination in separate litigation.  At one point, the campaign had obtained a $50,000 arbitration award against Denson for violating the agreement, but that award was later overturned.

Trump had used such nondisclosure clauses for his personal employees and staff in his personal companies, but continued using them in the presidential race in 2016 and even for White House staff thereafter. A typical Trump non-disparagement clause read: “During the term of your service and at all times thereafter you hereby promise and agree not to demean or disparage publicly the Company, Mr. Trump, any Trump Company, any Family Member, or any Family Member Company or any asset any of the foregoing own, or product or service any of the foregoing offer, in each case by or in any of the Restricted Means and Contexts and to prevent your employees from doing so.”

However, the legal status of such nondisclosure clauses for public employees was murky as oaths of secrecy were arguably an infringement of their First Amendment rights. The exact number of Trump Admin personals who were required to sign such agreements is unknown. 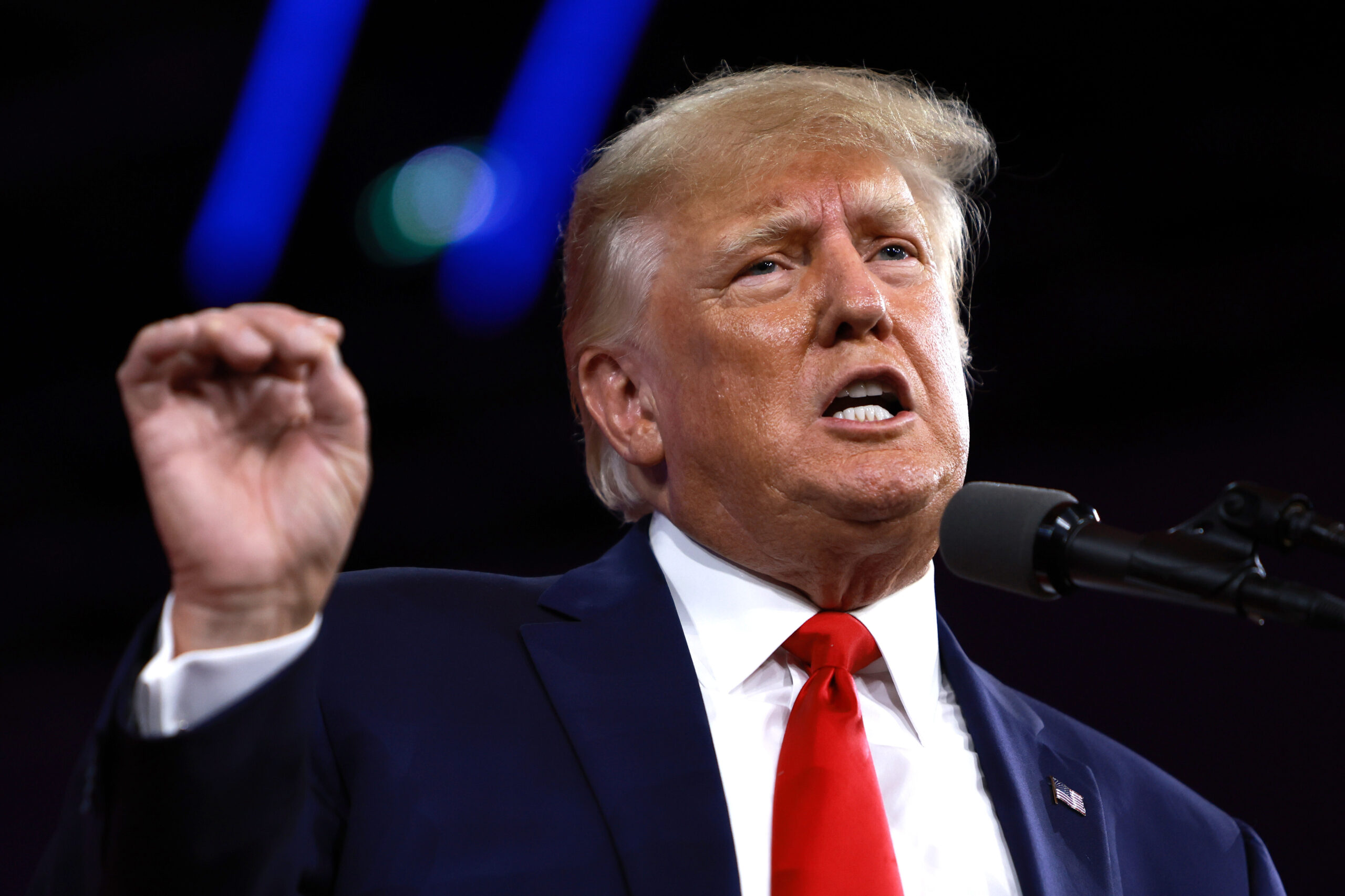 What Are Non-Disclosure and Non-Disparagement Agreements?

A non-disclosure agreement is a contract between two parties that agree not to disclose information covered by the agreement. In general, such agreements protect sensitive information, such as assisting the inventor keep the patent rights and expressly outlining what is considered private information.

When are Non-Disclosure and Non-Disparagement Agreements Unenforceable?

Non-disclosure and non-disparagement agreements may be unenforceable for certain reasons. First, as is the subject of this case, non-disclosure and non-disparagement agreements cannot infringe on the Constitution. That means these agreements mainly exist in the private sector and almost rarely survive in government positions. However, those holding national security or in clearances or in active criminal investigations are required to keep certain information confidential. Generally though, non-disclosure agreements in the public setting are more difficult to enforce given the free speech and free press issues that may arise.

Second, such agreements must be precise and cannot be overbroad. The confidential information should be limited to trade secrets or other non-public information that serves a legitimate business purpose. It may also be helpful if the agreement defines the scope, such as the duration of time it is enforceable. Non-disclosure agreements cannot be general gag orders.

If you believe that your employer has violated your legal rights as a worker, you should hire a local employment lawyer for further assistance. A skilled employment law attorney can help file a lawsuit against an employer and recover damages for any losses that you suffered.

Alternatively, if you are an employer who is being used by a worker, then you should hire an employment law attorney immediately to represent you in court.