Kevin Spacey has been ordered to pay $31 million to Media Rights Capital (“MRC”) by an arbitrator. MRC is the production company behind “House of Cards,” the Netflix series that Spacey starred in as Frank Underwood until he was terminated in 2017 following allegations that he had molested current and former members of the production staff. Some of the staff members were as young as 14 years old at the time of the alleged incidents. Spacey has since faced several lawsuits and criminal charges, but to date he has not been convicted of any crimes. This arbitration is the first known lawsuit that has produced a ruling that Spacey is liable for any wrongdoing.

MRC alleges it suffered monetary losses after the company was forced to rewrite the entirety of season 6 and to shorten it from 13 to 8 episodes to omit Spacey’s character following his termination. MRC will return to court in the Los Angeles County Superior Court in which MRC will ask the court to confirm the arbitration in its favor and enter judgment against Spacey and his loan and production companies. 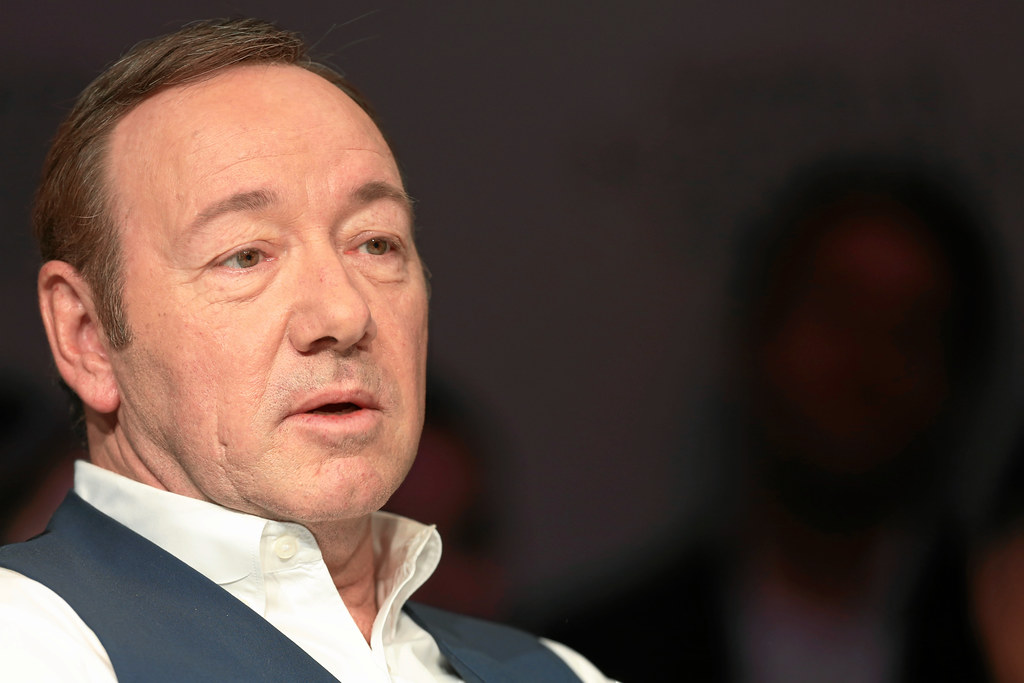 Arbitration is a legal process that can be described as trial by private judge. The parties agree to an arbitrator and then present their case to the arbitrator. The arbitrator then makes a ruling and the ruling will be binding and non-appealable. Arbitration can be very expensive but may be favored over a regular trial as the arbitrator may have knowledge about the dispute or the parties that a randomly selected judge or jury may not have.

For instance, two large corporations in a trademark or copyright dispute might want an arbitrator who is familiar with intellectual property law over a judge who normally listens to criminal and personal injury cases.

Congress made arbitration mandatory whenever the parties agree to arbitration. As a result, many user contracts contain arbitration clauses where in the event of a lawsuit, the case must be heard by an arbitrator instead of regular jury trial. These agreements appear in online video games, physical fitness gyms, and employment contracts.

Does This Ruling Mean Kevin Spacey Was Found Guilty of Sexual Assault?

The lawsuit between Spacey and MRC was solely regarding Spacey’s breach of contract with MRC. The arbitration would not have made a determination as to whether Spacey was guilty of a crime, only whether Spacey may have violated the terms of his employment contract.

Do I Need a Lawyer for My Sexual Abuse Case?

Victims of sexual assault can contact a personal injury lawyer about possibly filing a civil suit against the person who sexually assaulted them. Civil liability can still exist even if criminal charges do not stick. A skilled personal injury lawyer can review the facts of your case, go over your rights and options, and represent you in court.

If you are accused of sexual assault, you should consult a skilled criminal defense lawyer in your area immediately to help protect your rights.

Previous
« Jury Awards Woman $2.1 Million after Wal-Mart Falsely Accuses Her of Shoplifting
Next
Parents of Mass Shooters Legally Responsible If They Give Firearms to the Shooter »