Ethan Crumbley’s parents, James and Jennifer Crumbley, were arrested inside a warehouse in Detroit on December 3, 2021. Ethan Crumbley is accused of shooting several of his classmates at Oxford High School on November 30, and fatally killing four of them, including Tate Myre, Hana St. Juliana, Madisyn Baldwin, and Justin Shilling.

Mr. and Mrs. Crumbley were scheduled to appear with their attorney after charges were announced, but they failed to appear for their arraignment at 4:00pm on December 3. They were found later that evening and held on $500,000 bail each the next morning. Mr. and Mrs. Crumbley pleaded not guilty to four counts of involuntary manslaughter for their role in the events leading up to the shooting.

Mr. Crumbley had allegedly purchased the gun that Ethan had used to kill his classmates as an early Christmas gift on Black Friday. The Crumbleys allegedly kept the weapon in an unlocked drawer in their bedroom. The day before the shooting a teacher noticed Ethan searching for ammunition on his phone in class. A call and email reportedly went out to Mrs. Crumbley about the incident, which went unanswered.

On the day of the shooting, Ethan drew a disturbing note in class. The drawings showed Ethan pointing a gun along with a drawing of a bullet with the words “blood everywhere” and a drawing of a person who appeared to be shot twice near a laughing emoji and the words “my life is useless.” The suspect had the words around him “the thoughts won’t stop, help me.” Ethan was called into a meeting with his parents, though Ethan had already erased the words “the thoughts won’t stop, help me.” Both the parents and the school failed to search him or his backpack.

Ethan returned to class afterward. He later went to the bathroom, pulled out a gun, and began shooting his classmates. Around 1:22pm, Mrs. Crumbley texted her son “Ethan, don’t do it.” Ten minutes later, Mr. Crumbley called 911 to report the gun was missing from their home. The two parents later withdrew $4,000 from their bank account and left for Detroit. 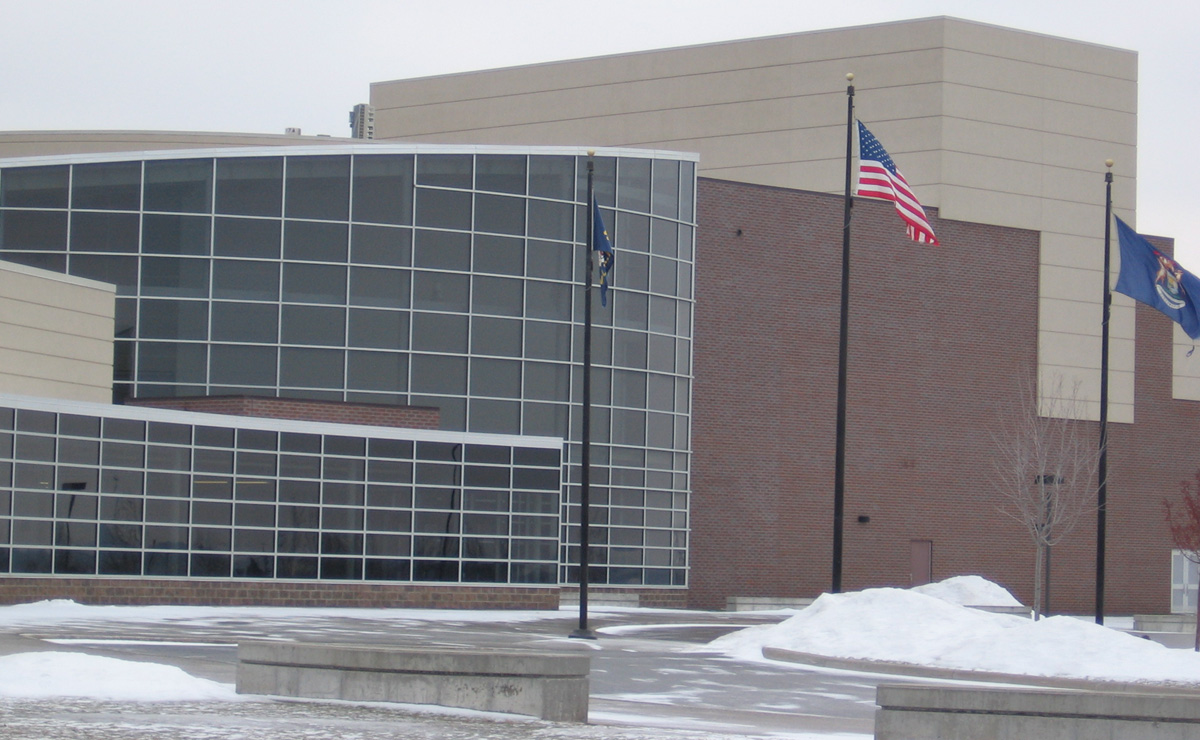 Should Parents Be Charged If Their Children Commit a Crime?

Mr. and Mrs. Crumbley’s charges have drawn attention as it is a rarity to charge someone based on the criminal acts of another. Involuntary manslaughter is appropriate where the defendant knowingly and recklessly caused the death of another, though the exact definition may vary state by state. Mr. Crumbley knowingly gave his son a gun as a Christmas gift prior to the shooting and both parents allegedly left the gun in a place where a minor could easily access it.

It is also probable that the school’s prior contact and the meeting on the morning of the shooting were also evidence against the Crumbleys. However, their failure to take action would likely constitute negligence rather than knowing or reckless action. The meeting and messages from the school would attribute to the reckless in their failure to secure their firearm. The Crumbleys had information that their son was potentially dangerous to others but they still failed to comply with basic firearm safety laws by securing their guns.

Should I Contact a Lawyer for Criminal Negligence Charges?

Criminal negligence laws often vary from state to state and the legal consequences for a conviction can be significant.  If you are facing charges for criminal negligence, it may be in your best interest to contact a skilled criminal defense lawyer who can provide you with proper legal advice and representation in court.