2021 will likely be remembered as the fallout from political and social issues stemming from the turmoil and chaos that was 2020. Covid-19 variants are still rampant but Americans disagree as to how effective vaccines are in dealing with them. Inflation has risen from related labor shortages and closures. America has also had to process the aftermath of the 2020 elections and the riots that occurred before and afterward. 2021 was not the beginning of the end of 2020 as many hoped it would be, but merely the end of the beginning of what looks to be a troubled decade. 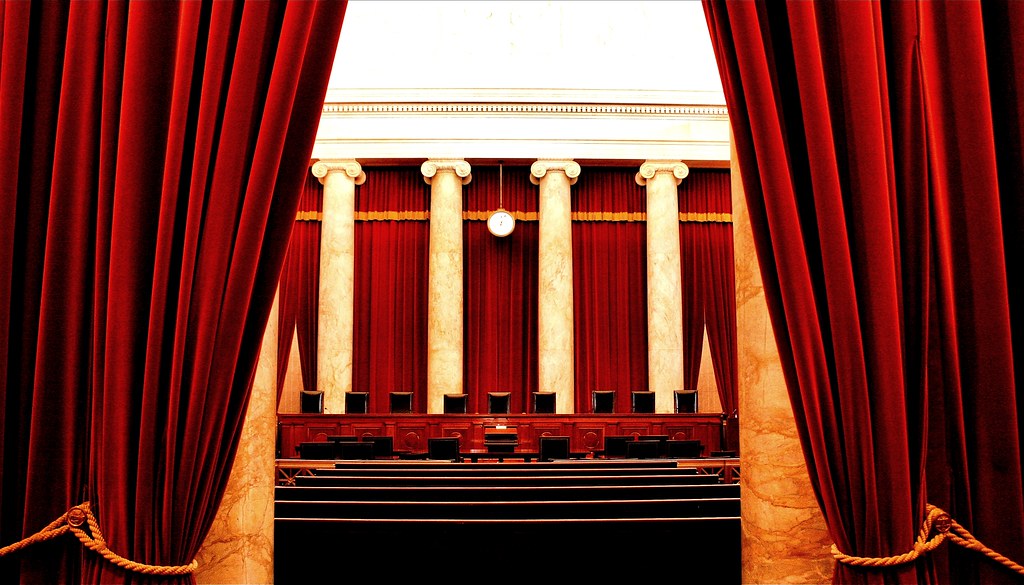 The biggest legal and political issue of this year was President’s Biden’s vaccine mandate in response to the Covid-19 pandemic. Employers with one hundred or more employees must confirm their employees test negative for Covid-19 weekly or have been fully vaccinated. Courts have split on the enforceability of the mandate.

To complicate matters, some state and local governments have enacted their own vaccine mandates, which have much tighter requirements and do not have an employee cutoff. Other states have decided to ban local governments and businesses from enacting any vaccine mandates. Some people have tried to take advantage of the confusion by selling fraudulent vaccine cards. An employment lawyer can appear for you before an OSAH panel or in a court of law

The attack on the Capitol at the beginning of 2021 has flooded the DC court documents with hundreds of pending criminal cases. 727 people have been charged for participating in the attack on Congress on January 6, 2021. Most of the charges relate to criminal trespass, assault and battery, obstructing an official proceeding, and various other criminal charges. Prison sentences thus far have ranged between six months and five years. A criminal defense attorney can represent you and protect your rights.

The riots stemming from George Floyd’s murder lead to the arrests of about 9,300 people for rioting, trespass, looting, and a number of other criminal charges. Less than a year later, Chauvin was found guilty of second-degree unintentional murder, third-degree murder, and second-degree manslaughter in Minnesota state court. Chauvin also plead guilty to a federal charge of violating Floyd’s civil rights. A criminal defense attorney can represent you in court and help you receive the best outcome for your case.

#4 The Future of Abortion

Ironically, discussions about vaccine mandates have coincided with new abortion laws and the potential overturning of Roe v. Wade. The most prominent new abortion law is the Texas abortion law that includes a “bounty” up to $10,000 for suing an abortion provider and no penalty if the plaintiff loses. The Supreme Court’s failure to stop this law immediately and resulted in threatened copycats, including a proposed California bill that would do the same to gun manufacturers. A civil rights lawyer can assist you if the government is violating your rights under the Constitution.

The “Great Resignation” has lead to increase in wages and prices. Whether because of retirement, Covid-19, or decreased immigration, there are few workers available. The shortage of workers has prompted the few who remain to demand greater compensation for their greater workloads. Minimum wages have risen, jobs are plentiful, and prices have gone up. An employment lawyer can help you with any wage disputes you may have with your employer.