Bobby Sneed is not a free man despite having a judge twice order his release from prison. Sneed was sentenced for a burglary and murder in 1974. Sneed stood as a watch-out while three of his accomplices robbed and killed a home resident. Sneed was charged with second degree murder as part of the felony murder rule, whereby every involved in the commission of a felony that leads to a death can be charged with murder. Today, Sneed is the only one still in prison for that murder even though all other participants are out.

Sneed, now 75 years old, was set to be released on parole by the Louisiana Board of Pardons and Committee on Parole. The Board and Committee had voted unanimously to release him by March 29, 2021. A couple of weeks prior to his scheduled release though, Sneed collapsed in one of the prison dormitories. He allegedly tested positive for amphetamine and methamphetamine while he was in the prison infirmary, though Sneed maintained his innocence and the disciplinary committee ruled in his favor.

However, the Committee on Parole unanimously revoked his parole in May 2021, though Sneed was not permitted to present evidence, call witnesses for his defense, and his attorney was not provided any of the evidence against him.

On November 8, 2021, a judge ordered Sneed released. Rather than comply with the court order, the Committee on Parole issued an arrest warrant to hold Sneed on another contraband charge. The Louisiana Supreme Court overturned the Committee’s decision to hold him, finding that the recession hearing violated Sneed’s constitutional rights by depriving him of an opportunity to cross-examine the witnesses against him. The trial court issued another order on December 8, 2021, to release Sneed from prison. 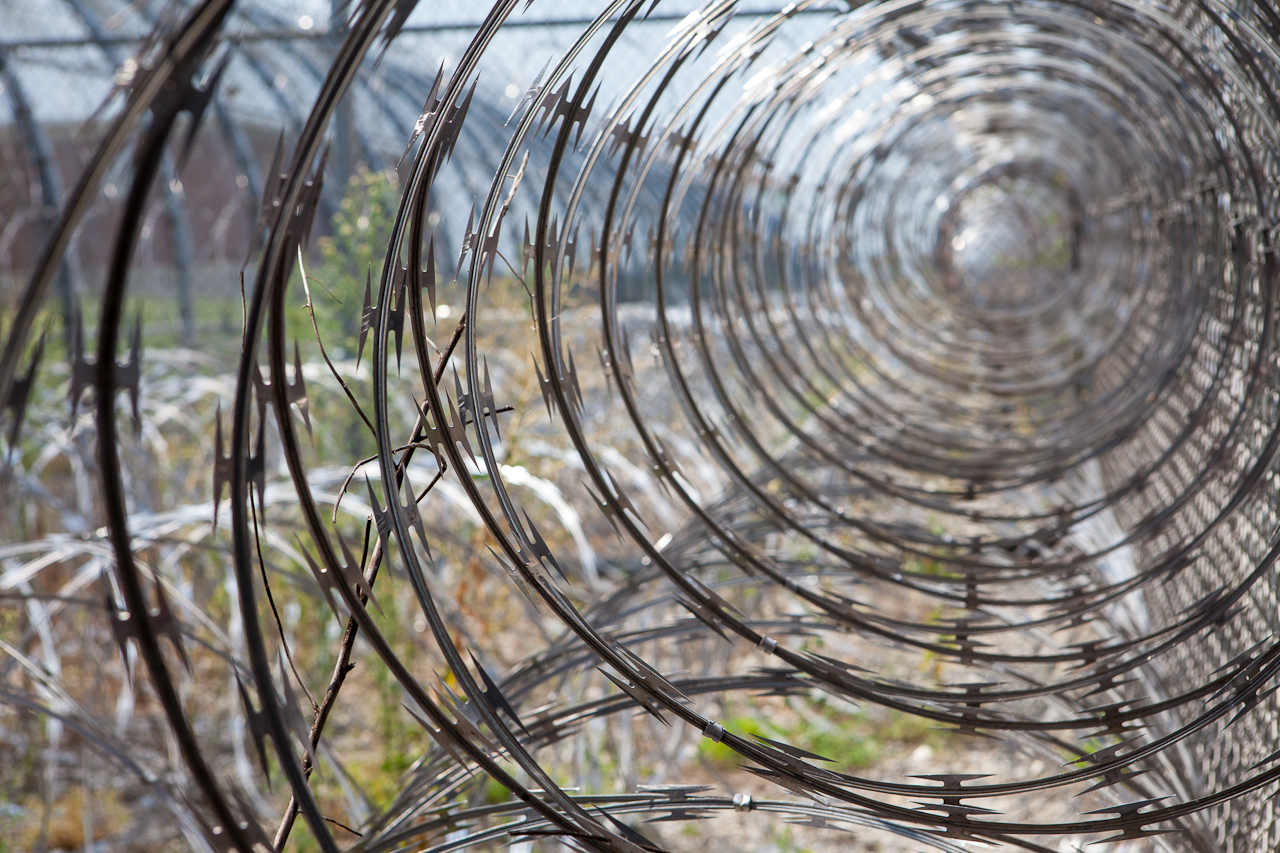 Proportionality Is a Constitutional Right

It is astounding that Sneed is still in prison for murder even though his accomplices were the ones who actually killed the victim but are already out. Many people have a natural desire to punishment for wrongdoing. However, the eighth amendment forbids cruel and unusual punishment. Court have determined, in part, that punishments must be proportional to the crime to comply with the eighth amendment. Sneed’s sentence is questionable based solely on how disproportional it is for an accomplice to have a prison sentence that exceeds the sentences of the principals.

The case is remarkable in that the Committee on Parole acknowledged it had not permitted Sneed to call witnesses at trial or present evidence. Instead, the Committee attempted to argue that the courts had no jurisdiction to review its decisions. However, the Constitution applies to all government actors, regardless of the branch of government and whether they call themselves a court or a committee.

Depending on the charges, a criminal conviction can carry very serious consequences for the accused, including hefty criminal fines and even prison time.  A skilled criminal defense attorney can make sure you know all your rights, that they are being protected, and will know the best strategies to help you get the best outcome possible in your case. With criminal charges, access to an attorney is your right.