Darrell E. Brooks was charged with six counts of first degree murder after he intentionally drove his SUV into a crowd of onlookers at a Christmas parade in Waukesha, Wisconsin on November 21, 2021. Six people died because of the incident and 40 more were injured. The victims included young children and grandparents.

Brooks’ criminal history extends into the 1990s and into the present. In 2020, Brooks was charged with recklessly endangering safety and possession of a firearm as a felon. As recently as November 5, 2021, Brooks confronted a woman outside a motel, punched her in the face, and ran over her with his vehicle. Brooks was charged in that incident on Nov. 5, but his bail was set at only $1,000. By Nov. 11, he had posted bail and was released from custody. Milwaukee County

District Attorney John Chisholm has been criticized for setting Brook’s bail amount so low. Chrisholm has acknowledged that the bail was “inappropriately low.” The parade massacre poses a significant obstacle as activists have attempted to reform the bail system. 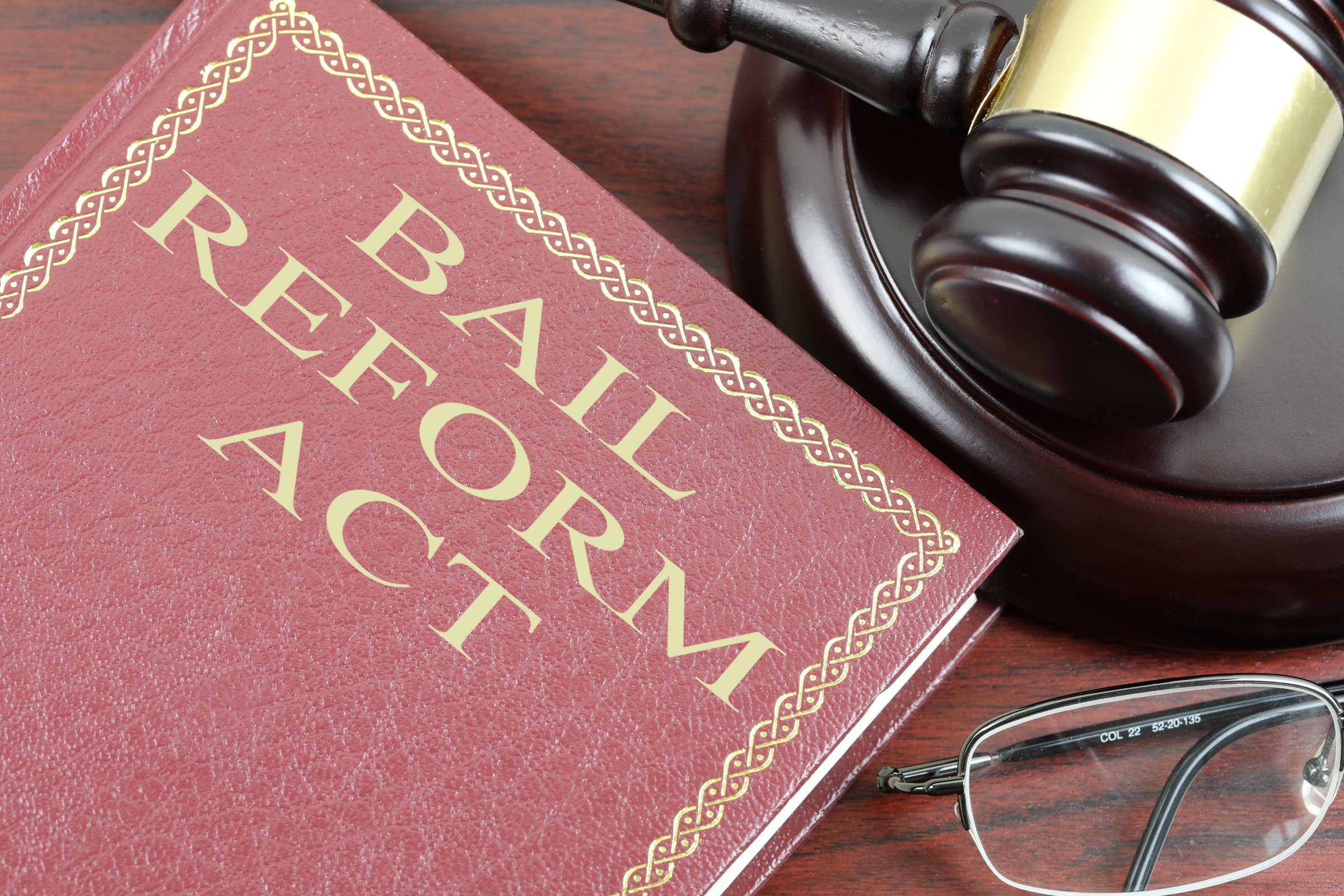 What Is the Purpose of Bail?

Bail typically serves two purposes: first, to ensure that the accused does not flee if released before trial. Second, to prevent a potentially dangerous suspect from being released. However, the first purpose is paramount as setting bail, for any amount, introduces the possibility that the suspect will endanger others.

Why Should Bail Be Reformed?

Proponents of bail reform have demanded lower bail amounts or the abolishment of the cash bail system. Cash bail potentially penalizes the poor as many people will be unable to make even a token amount of bail while the wealthy can simply buy their way out. It is also important to remember that criminal defendants are only suspects and maintain their presumption of innocence until a jury convicts them. Holding a defendant in jail prior to trial cannot be a punishment because the punishment must come after the conviction. Holding a criminal defendant in jail for too long before trial would also be a violation of their right to a speedy trial.

Practically, courts have had significant backlog of cases due to the Covid-19 closures last year. While criminal cases have been given priority over civil cases, each courthouse may still be processing hundreds of cases even as 2021 comes to an end. Judges looking to reduce their workload may be more willing to support the reduction of incarcerated persons as a result.

Finally, not all crimes are the same. Some crimes, such as drug possession, result in harm to no one else, yet still carry significant penalties. Arguably persons charged with these crimes should be allowed to wait at home pending trial. On the other hand, more serious and significant charges, such as Brooks, should not be given any amount of bail.

However, this system would be easy for a prosecutor to abuse as a prosecutor could charge certain persons with excess crimes to hold them longer. For instance, Rittenhouse was arguably overcharged with murder and many still believe he committed wrongdoing even after a not guilty verdict. Good prosecutors need to exercise judgment and carefully balance their priorities. Overzealousness prosecution could be a waste of time, taxpayer money, and needlessly lead to further emotional trauma, but too much leniency could result in greater harm to the community.

Access to an attorney is your right with criminal charges. A skilled criminal defense attorney can make sure you know all your rights, that they are being protected, and will know the best strategies to help you get the best outcome possible in your case.

Previous
« Can Covid Patients Sue For Not Getting Ivermectin?
Next
Jury Awards $26M for Victims of “Unite the Right” Violence »