Can Covid Patients Sue For Not Getting Ivermectin?

Tamara Drock was admitted to Palm Beach Gardens Medical Center for Covid-19 in September 2021. She passed away in mid-November despite a request by her husband that she be treated with Ivermectin. The Food and Drug Administration has not approved Ivermectin for treatment of Covid-19 as the drug has not proven effective in pre-clinical trials.

Ryan Drock sued the hospital on his wife’s behalf, requesting that the Court order the hospital to treat her with Ivermectin. Ivermectin is a drug used to treat parasites. Although there is a version of Ivermectin safe for human consumption, it requires a prescription and is very expensive. As such, many vaccine deniers purchase Ivermectin meant for livestock, which is cheaper and can be purchased over the counter.

Palm Beach County Circuit Judge James Nutt rejected Drock’s lawsuit. Judge Nutt denied the request because he believed that allowing judges to reverse doctor’s decisions could set a dangerous precedent. The Drocks and the hospital attempted to reach an agreement on their own, but a deal fell apart because the Drock’s attorneys believed the dosage was too low. 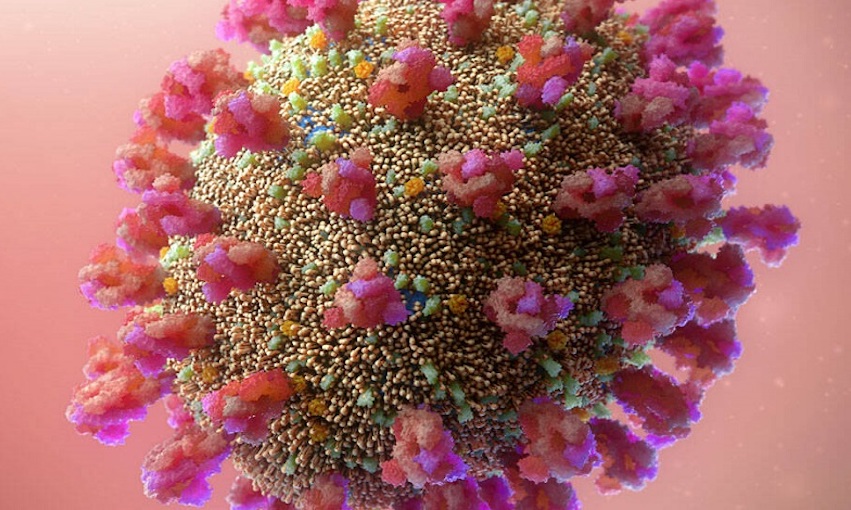 What is the Controversy Over Ivermectin?

As stated already, the Food and Drug Administration has not approved Ivermectin for treatment of Covid-19. This has not stopped anti-vaxxers from demanding Ivermectin when many of them become sick with Covid-19. Many hospitals and physicians will not prescribe Ivermectin even when their Covid patients demand it because of potential side effects and medical ethic concerns.

Ironically, it was only a few years ago that the Midwestern United States was going through an Opioid crisis because of over prescription of pain killer medication. The abuse of opioids has lead to an increase in overdose deaths in recent years.

Underneath the black robes and raised podiums, judges are really attorneys who have been elevated into an official neutral position. Their job and expertise is solely to declare what the law is. Lawyers and judges have no expertise in other fields, including business and medicine. Parties are permitted to hire experts if they need to inform a judge or jury as to certain facts regarding a particular field outside of the law. As a result, judges generally do not second-guess whether corporations are making sound decisions as part of a rule known as the business judgment rule.

Judges similarly do not have the expertise to evaluate whether a doctor is making the best medical decisions. Medicine is simple outside a judge’s purview. A judge, or any other non-medical professional, making a medical decision may be considered unlicensed practice of medicine. Some jurisdictions consider this a crime.

This isn’t to say that doctors are unaccountable. Medical malpractice lawsuits are not uncommon. However, doctors in malpractice suits are compared to how a reasonable and competent doctor would conduct themselves. If a reasonable and competent doctor would not have prescribed Ivermectin to Mrs. Drock, then Palm Beach Gardens Medical Center cannot be liable for not prescribing Ivermectin.