Could Alec Baldwin’s Prop Gun Firing Have Been Prevented?

Alec Baldwin was drawing a prop revolver on the set of “Rust” when the revolver fired and struck cinematographer Halyna Hutchins in the chest.

Assistant Director Dave Halls handed Alec Baldwin and told him it was a “cold gun.” Baldwin was sitting in a pew of a church setting. Baldwin pulled the trigger and the gun fired live rounds at Hutchins and wounded Director Joel Souza, who was standing behind Hutchins when she was hit. Hutchins grabbed her midsection and complained about her stomach as she stumbled backwards to the ground. Script Supervisor Mamie Mitchell ran outside for help.

It is unknown how many rounds were fired. Halls has since been fired. Crew members had reported concerns about the prop firearms being used just two days prior to Hutchins’s death.

The Santa Fe County Sheriff executed a search warrant for the gun, ammunition, costumes, and any footage of the incident. No immediate charges were filed and Baldwin was permitted to travel. Baldwin described the killing as a tragic accident and conveyed his deep regret for what occurred. Hutchins is survived by her husband and their nine-year old son. 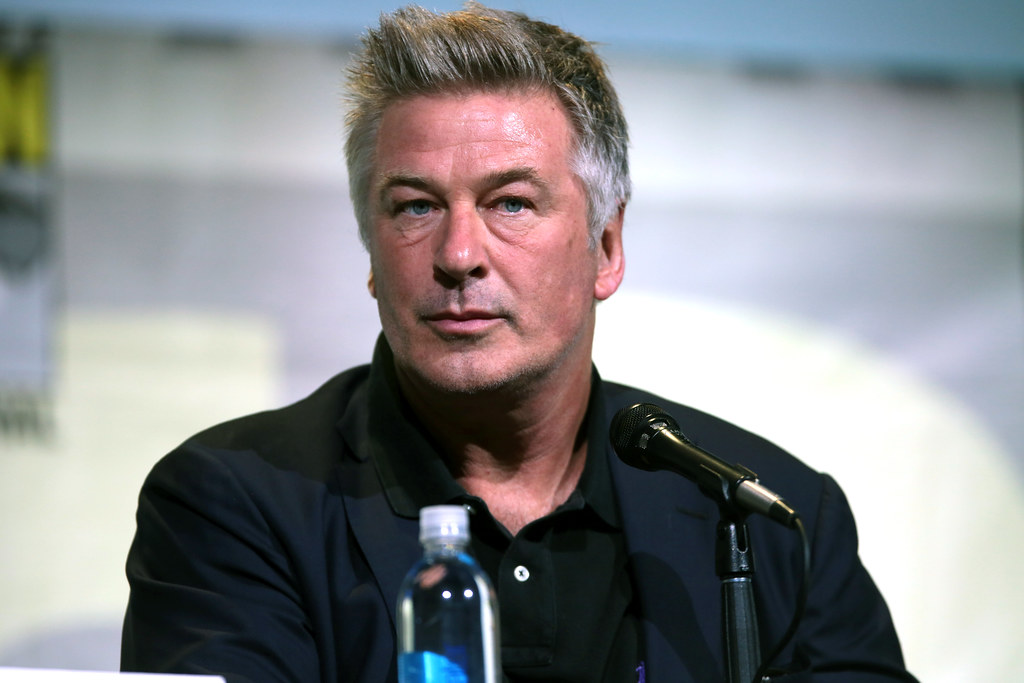 It is very unlikely that any jury, or even a prosecutor, could find malice in Baldwin’s actions. He was an actor doing a scene that involved a gun. He pulled the trigger because it was his job to create a movie and he didn’t intend to harm Hutchins. Without additional details or evidence, there should be no constructive malice manslaughter here.

Baldwin was told by Hall that the prop gun was “cold” and Baldwin reasonably believed the gun was not dangerous. It’s arguable that a reasonable person would have checked the gun himself rather than rely on someone else’s word before pulling the trigger. However, this would likely depend on whether Baldwin knew about the prior gun incidents. If Baldwin didn’t know that crew members had safety concerns before, Baldwin couldn’t have known that the gun was potentially dangerous after Hall told him it was safe for use.

A wrongful death occurs when an individual or other legal person is responsible for the death of another, whether intentional or negligently. The same issue regarding whether Baldwin knew about the prior safety concerns would apply to any civil lawsuit against Baldwin or the studio.

However, civil court involves a lower burden of proof, clear and convincing evidence only, while a prosecutor would have to prove beyond a reasonable doubt that Baldwin could have anticipated that the prop gun he was given was dangerous. Baldwin and/or the studio might be required to pay a significant judgment to Hutchins’ family even if Baldwin faces little or no criminal liability.

A skilled criminal defense attorney can make sure your rights are protected and will know the best strategies to help you get the best outcome possible in your case. You have a right to an attorney with criminal charges.