For the last several weeks, the nation’s attention has been drawn to the criminal trial of Kyle Rittenhouse, who faced five charges for the homicide of two men and the injury of a third during last summer’s protest/riot in Kenosha, Wisconsin. Rittenhouse was 17 when he traveled from Illinois to Wisconsin during the incidents. Rittenhouse obtained an AR-15 rifle and said he was in Kenosha to protect a car dealership from being vandalized. Rittenhouse claimed he was acting in self-defense during the incidents.

As the trial progressed, it became clear that Rittenhouse had a strong argument for self-defense. Video evidence showed Rittenhouse being chased. The prosecution’s lead witness testified he pointed a gun at Rittenhouse before Rittenhouse shot him. The trial culminated in the jury finding Rittenhouse not guilty on all charges. Nevertheless, the trial itself was very controversial with both Judge Bruce Schroeder and the prosecution team criticized by news outlets for their performance. 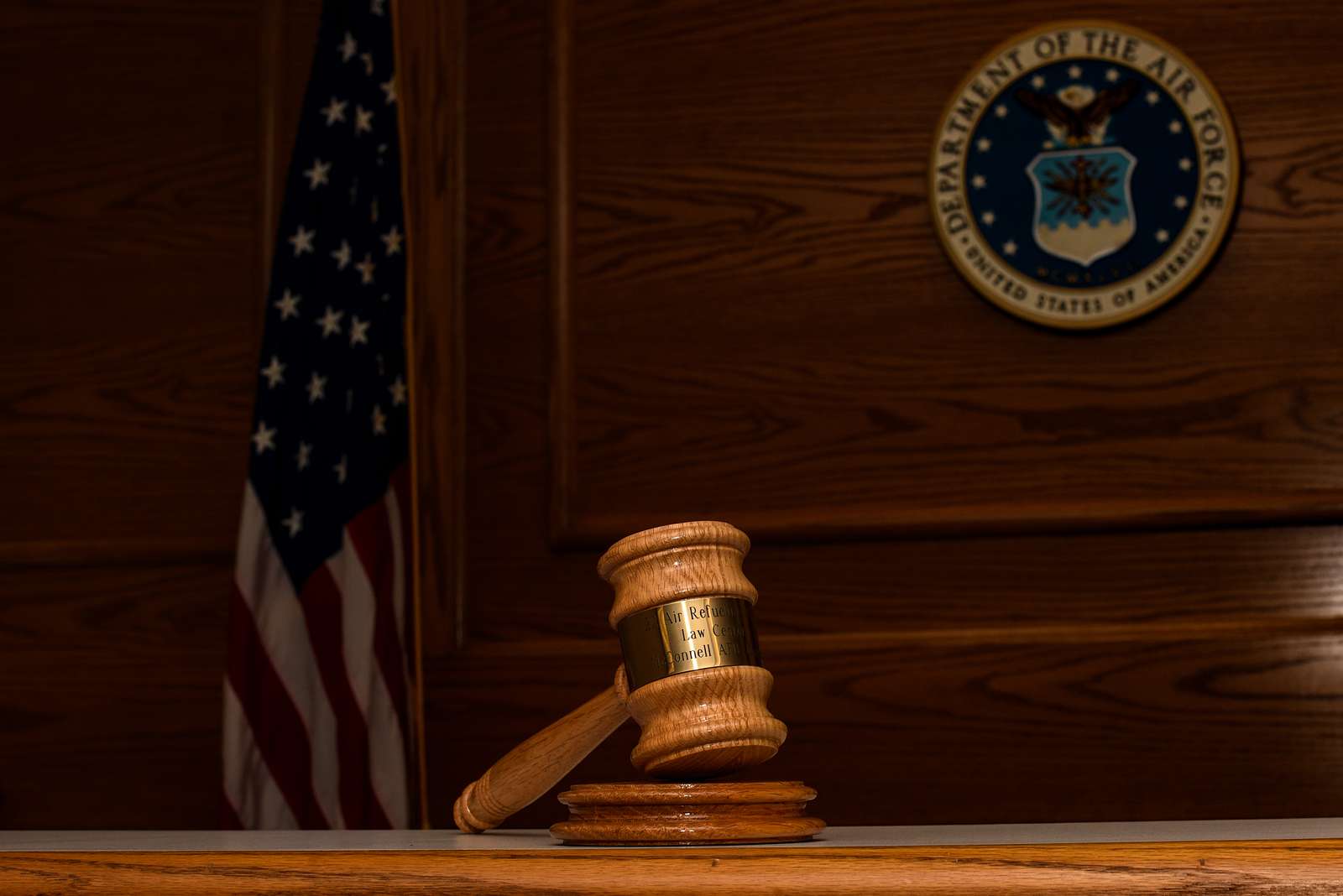 Judge Schroeder has been heavily criticized by some media outlets for displaying bias in the defendant’s favor during the trial. Below are the alleged displays of bias:

Overall, the judge made some errors in his oversight of the case, but given the overwhelming evidence against conviction, these errors did not unduly influence the jury into rendering a “not guilty” verdict.

Some persons on Twitter have called the prosecution team the best defense attorneys they have seen. Rittenhouse remarkably took the stand to testify in his own defense, a rarity in criminal trials, and the prosecution still failed to get him convicted on a single charge.

A skilled criminal defense attorney’s can make sure you know all your rights, that they are being protected, and will know the best strategies to help you get the best outcome possible in your case. Remember, with criminal charges, you have the right to an attorney.