Serranus Hastings, the first chief justice of California, funded the construction of the state’s first law school in San Francisco. Since UC Hastings was founded in 1878, the school has boasted notable alumni, including Vice President Kamala Harris.

However, Hastings also was allegedly a promoter and financier of Indian-hunting expeditions in the 1850s and his acquisition of land titles was facilitated by the massacre of the rightful owners. Hastings allegedly organized militias led by his employees to kill the Yuki people who lived on or near his extensive land-holdings in Mendocino, California. Hundreds of Yuki, including women and children, were killed in what are called the Round Valley Settler Massacres of 1856–1859.

Hastings alleged actions in the 1850s conflicts with the focus on “restorative justice” that UC Hastings Chancellor and Dean David Faigman has for the school. Faigman has written that “these acts were unforgiveable at the time and are unforgivable today.” On November 2, 2021, the Board of Directors for the University voted to remove Serranus Clinton Hastings from the name of the college. One of Hastings’ descendants sits on the board and voted in favor of changing the school’s name.

However, not all of Hastings’ family have been contacted or approved of the change yet. The school’s name is established by state law. The state might need to pay descendants of Hastings the $100,000 he donated to found the school, with interest, if the school ceases to exist. However, it is unclear whether changing the name would trigger this clause. Moreover, California Governor Gavin Newsom has introduced legislation that would permit the school to change its name.

The name change comes as other universities seek to distance themselves from historical figures who promoted slavery, segregation, and other policies that are considered wrong today. Princeton University recently removed President Woodrow Wilson’s name from its school of public policy and residential college for his promotion of racial segregation and denial of admission to African Americans. 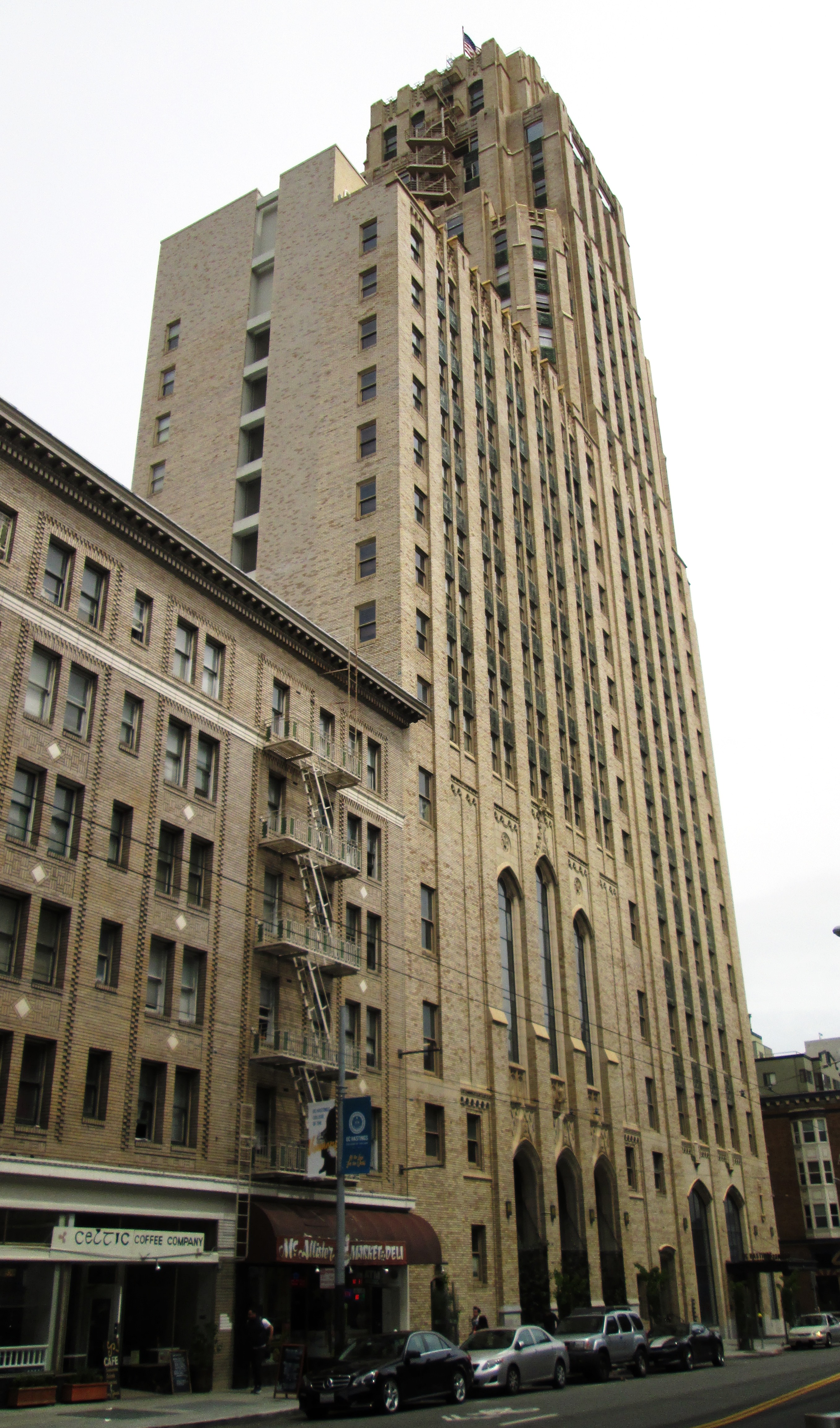 Hastings removal from the school he established is a continuance of efforts to stop the veneration of certain unfavorable figures from America’s past. The George Floyd protests and riots triggered a tidal wave of reviews of America’s landmarks and statutes. Figures like Robert E. Lee and Andrew Jackson were quickly swept away. However, more positive persons like George Washington and Thomas Jefferson were also criticized for being slave owners. Serranus Hasting’s name removal from UC Hastings is a continual of this frenzy.

The process behind these sudden changes feels like poorly thought-out knee jerk reactions more than actual policy proposals. First, we are imposing our 21st century standards on people who lived by different standards in their time. While it’s easy today to agree that stealing land from Native Americans is wrong, most Americans in the 1850s probably thought it was normal.

It’s possible that in another hundred years the actions and views of our leaders today will not be well-understood or will come across as poorly as actions of others today. For instance, in the 1990s President Clinton supported “Don’t Ask Don’t Tell” while in 2008 Presidents Obama and Biden stated they would not support same sex marriage. Such views are considered very archaic by a majority of Americans today – a hundred years from now opposition to same-sex marriage might be considered prejudicial and absurd.

To be clear, genocide and slavery are wrong. However, even if they were morally wrong in an objective fashion, the persons accused of these actions are not here to defend themselves or give their version of events. It seems rather un-American, and a violation of due process, to accuse people of such severe crimes over a hundred years later without knowing what really occurred.

Rather than remove or tear down people who lived over a hundred years ago, we should take more constructive actions instead. UC Hastings could set up scholarships for the Yuki people who were wronged. Or setup a foundation to promote the education of Yuki history. Changing the name of the school feels more like an action meant to assuage the historical guilt of the school than to benefit and provide the Yuki a more positive future.

A skilled criminal defense attorney can make sure you know all your rights, that they are being protected, and will know the best strategies to help you get the best outcome possible in your case. Remember, with criminal charges, access to an attorney is your right.