Dress codes are often necessary to maintain a uniform look in the workplace or maintain professionalism and discipline in certain settings. However, dress codes need to be maintained with certain rationale and not based on stereotypes about how men or women, or boys and girls, should act.

Charter Day School (CDS) maintains dress codes for elementary school age children. Students are to wear white or navy-blue tops and khaki or blue bottoms. Boys must wear a belt and keep their hair short and may wear pants or shorts. Girls must wear skirts, jumpers, or skorts, which can be paired with leggings for warmth. The skirt requirement is waived for gym classes or special occasions like field trips.

If a student violates the dress code, the school typically notifies the parents, which is intended to be informative rather than punishment. A student may also be pulled from class to obtain compliant attire. According to CDS, no student has been expelled for a uniform policy violation.

Three school girls, a kindergartner, fourth grader, and fifth grader, through their parents, brought a lawsuit against CDS, alleging that the dress code was discriminatory and violated the Equal Protection Clause as it treats girls different than boys.

The girls testified that they could not move as freely and comfortably in their skirts, which led them to avoid activities during recess. It also required them to cross their legs or keep their knees together while sitting. The girls allege that the dress code is so restrictive that they cannot do cartwheels or play on swings for showing their underwear. The skirts were also dangerous in the sense that they couldn’t keep their legs warm when the weather grew cold during the fall and winter seasons.

The school claims that the dress code is meant to instill discipline. Boys have their own dress code, including tucking in their shirts and keeping their hair short. CDS insists that the dress codes are about reducing distractions and not about negative stereotypes regarding girls.

The three judge appeal panel had ruled 2-1 in August 2021 that the girls did not have a constitutional claim against the CDS because the school is a private not public school and thus not subject to constitutional provisions such as the Equal Protection Clause.

During the lawsuit, CDS suspended its skirt policy. There have reportedly been no adverse effects. 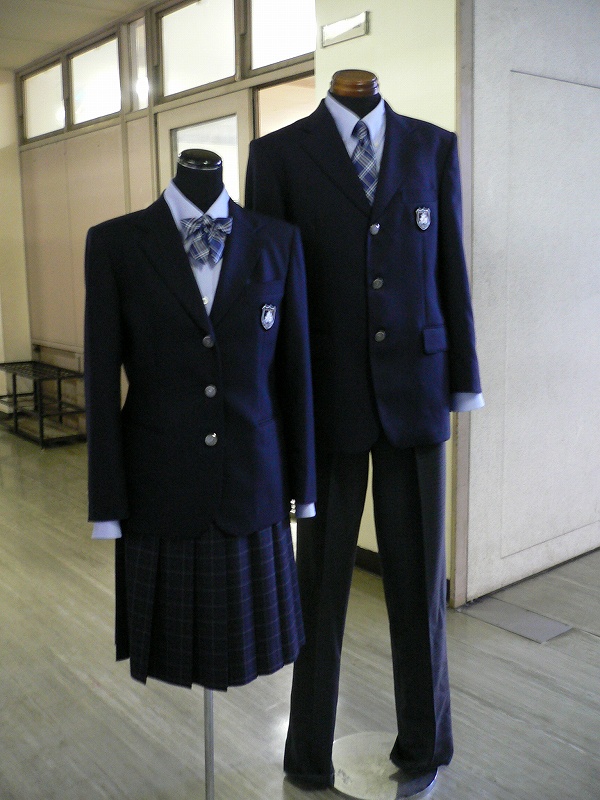 CDS’s policy is somewhat problematic since it prohibits girls from wearing clothing that boys can wear. Moreover, there doesn’t appear to be a valid reason that girls cannot wear pants other than a vague argument for discipline. However, most schools generally prohibit schools from wearing clothing that is too “revealing” to ensure that students focus on their studies and not on each other. Since pants generally cover more skin than skirts, the “distraction” argument doesn’t hold a lot of weight.

These are also elementary students at issue – the oldest one is a fifth grader while the youngest is a kindergartner. The girls are likely between the ages of five and 12. Their male peers probably aren’t interested in sex at these tender ages and the girls are too young to be considered too “sexy.”

Given the type of clothing at issue and the age ranges being discussed, it is really unclear what the school’s justification is here.

Are Businesses Subject to Discrimination Laws?

The parents and girls assert that CDS is covered by the Equal Protection Clause because the school receives public funding. CDS is a private charter school. The Equal Protection Clause argument doesn’t impact whether CDS is prohibited from discriminating between girls and boys because the Civil Rights Act would likely cover them even if they were only private businesses.

Do I Need a Discrimination Lawyer?

Discrimination lawyers can help you resolve questions or concerns you may have regarding your company’s dress code or appearance policy. A lawyer can also represent you in court if litigation becomes necessary.