Can police officers ask you for your social media account information? 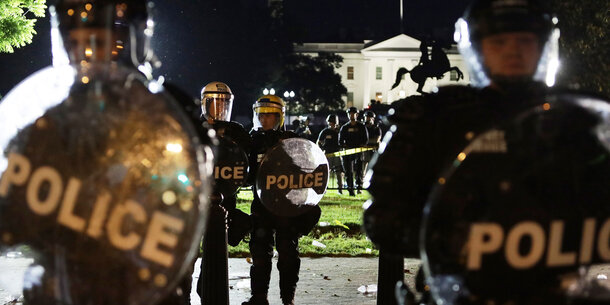 Is It Legal for Police Officers to Ask For Social Media Information?

Police officers are limited by both the federal and state constitution about the information they can involuntarily collect. While police can always obtain information voluntarily, unconsented access to information or evidence requires a search warrant. The 4th Amendment protects Americans from unwarranted searches and seizures. California in particular confers a strong right to privacy to its residents such that a reasonable objective expectation of privacy could confer a right to privacy.

What If the Police Obtain Evidence Through Illegally Obtained Social Media Information?

If the LAPD, or other police departments, obtain evidence illegally, that evidence can be deemed inadmissible at trial. That means that the ill-gotten evidence will be kept away from the jury. If that evidence was critical for the prosecution’s case, then the defense will likely win as it is the prosecutor’s burden to prove their case beyond a reasonable doubt.

Should I Get an Attorney If I am Charged with a Crime?

Criminal charges are life changing especially if the police or prosecutors are abusing their power. A skilled criminal defense attorney can help protect your rights and represent your interests. An attorney can guide you through the complex trial process and ensure your rights are protected.