Lesleigh Nurse was stopped in November 2016 as she was leaving the Wal-Mart in Semmes, Alabama. Nurse claimed she was using the self-checkout to purchase her groceries, including Christmas lights, a loaf of bread, and Cap’n Crunch cereal, but the scanning device froze. The store’s asset protection manager didn’t accept her explanation and Nurse was arrested for shoplifting. Her mug shot was posted on Facebook.

The criminal case against Nurse was dismissed a year later, but she continued receiving demand letters from a Florida law firm threatening a civil suit if she didn’t pay $200.00 to settle Wal-Mart’s alleged claim. The proposed settlement was more than the $48 in groceries she had been accused of stealing. According to Nurse, Wal-Mart refused to produce the video of her at the check-out, which Nurse claims would have exonerated her.

Instead, Nurse filed a lawsuit against Wal-Mart for abuse of process and the jury awarded Nurse $2.1 million in damages. Nurse’s attorneys argued that Wal-Mart and other major retailers regularly threaten such lawsuits and Wal-Mart has made hundreds of millions of dollars over a two-year period by threatening such suits. Wal-Mart claims that the practice is legal in Alabama and intends to challenge the verdict because it “doesn’t believe the verdict is supported by the evidence and the damages awarded exceed what is allowed by law.” 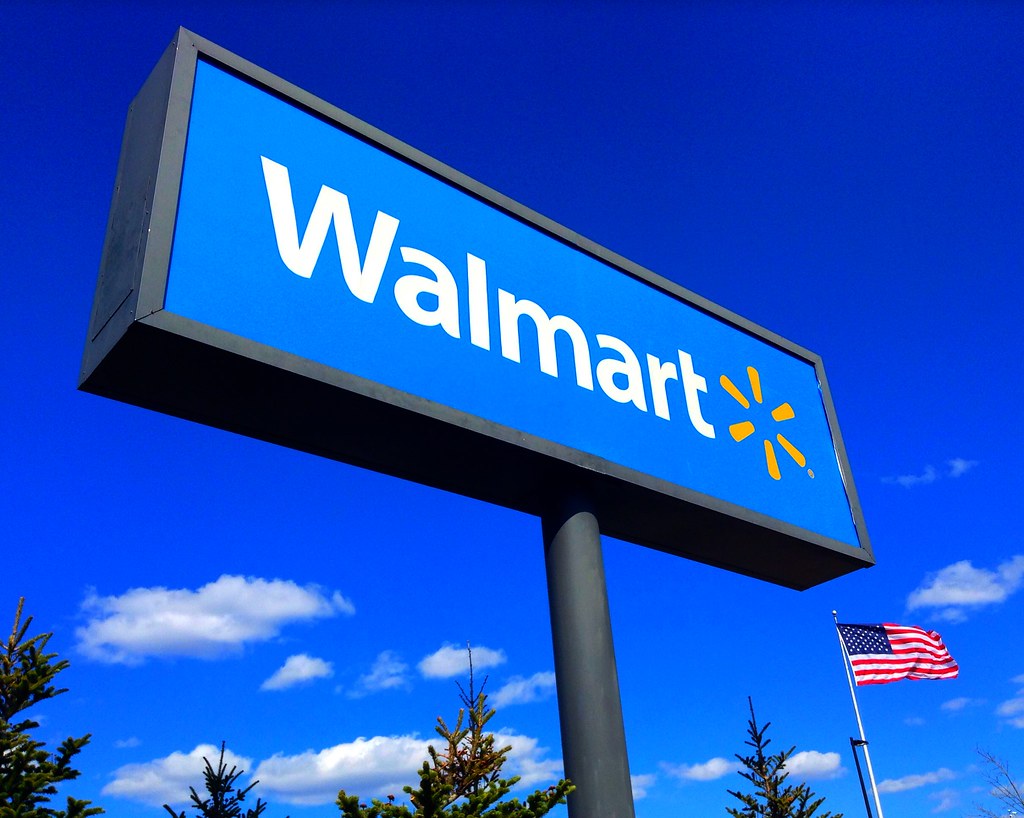 Businesses frequently claim that they are the target of frivolous lawsuits, but in this case Wal-Mart was the one arguably pursuing a meritless claim. If Wal-Mart had videotape of her in the store, it should have produced the video. Indeed, Wal-Mart would have had to turn it over to prosecutors if it wanted to press charges against Nurse for shoplifting.

To be sure, an alleged victim of a crime can pursue a civil suit even if the criminal case is dismissed. The two legal systems involve different standards – “beyond a reasonable doubt” in criminal trials and “clear and convincing evidence” in civil cases. A not guilty verdict in a criminal case may not have as significant an impact on liability in a civil case as one would expect. However, it was unusual that Wal-Mart didn’t even participate in the criminal case but then pursued a civil settlement so aggressively.

Punitive damages are capped at a 10-1 ratio by the U.S. Supreme Court. Wal-Mart was arguably pursuing a settlement that was out of proportion with the items that were allegedly stolen, but Nurse’s award may still ultimately be lowered after the trial if the punitive damages award exceeded the 10-1 ratio.

Depending on the charges, receiving a criminal conviction can carry very serious consequences for the accused, including a permanent criminal record and loss of freedom. A skilled criminal defense attorney can provide you the best outcome for your case.