Did the Legal System Pay Too High a Price to Free Bill Cosby?

Bill Cosby is a free man as of July 2021. The Pennsylvania Supreme Court threw out Cosby’s sexual assault conviction and released him from prison. The Court determined that District Attorney Kevin Steele, who prosecuted Cosby, was bound by his predecessor’s verbal agreement not to charge Cosby after the former comedian testified under oath during a deposition.

District Attorney Bruce Castor had declined to press charges for Cosby’s assault of Andrea Costand in 2004 and instead encouraged her to sue for damages. Cosby agreed to testify under oath during his civil lawsuit in exchange for Castor’s promise not to prosecute him. Cosby admitted during the civil suit that he offered quaaludes to women he wanted to have sex with, but maintained that sex was consensual even when the women were under the influence. Cosby settled with Constand for $3.4 million. 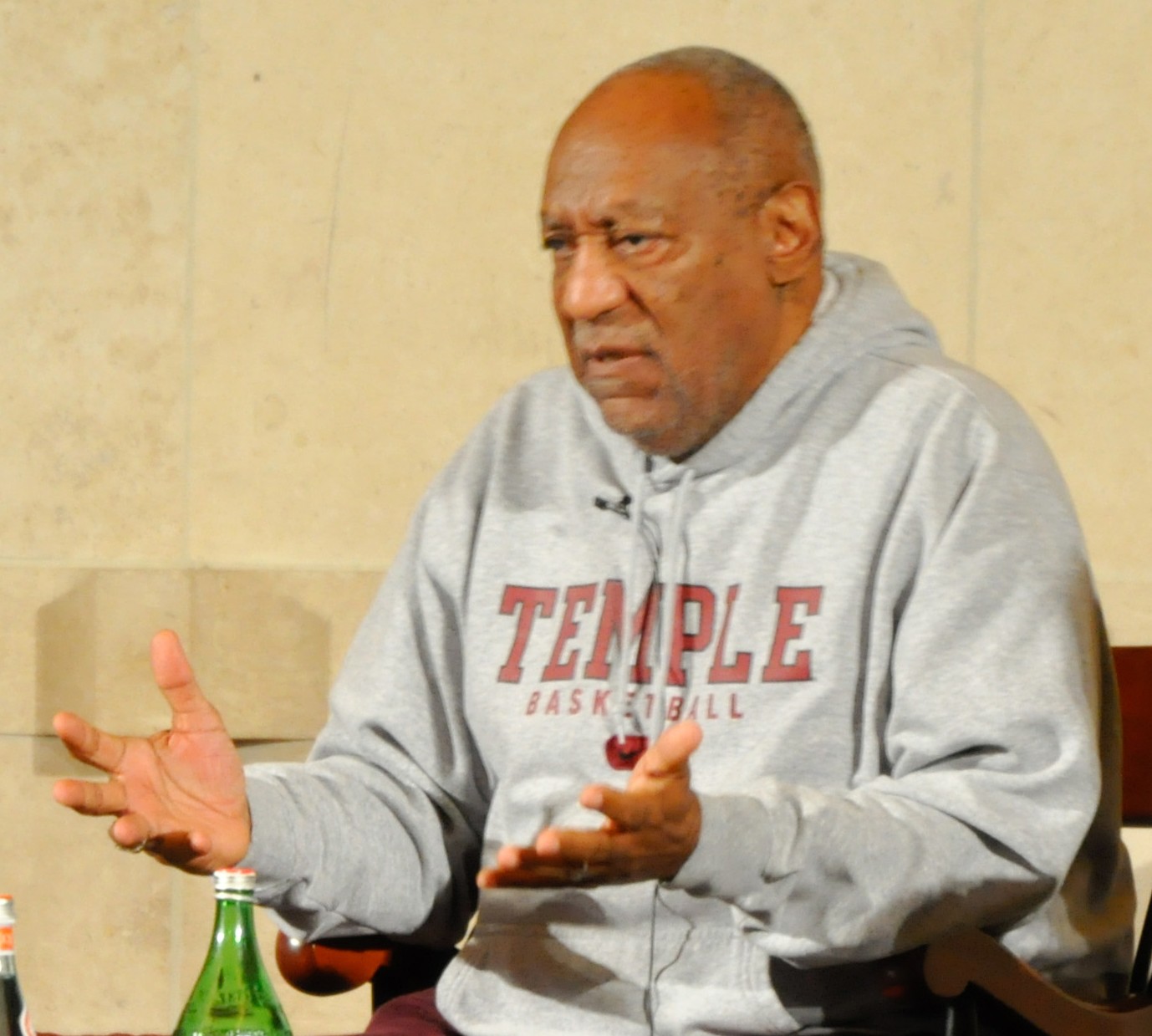 The Pennsylvania Supreme Court overturned Cosby’s conviction because the Court believed he shouldn’t have been charged at all. Cosby because he had given testimony in a civil suit that he only made in reliance of the District Attorney’s promise not to bring charges if Cosby testified. In other words, Cosby waived his right against self-incrimination because he believed the DA had given him immunity. The state Supreme Court believed it was unconstitutional for the DA’s office to go back on its word even if the actual DA had changed in the intervening years.

This outcome is unlikely to satisfy the women whom Cosby had wronged. Although Cosby and his family see the ruling as a vindication for him, the verdict was not overturned because Cosby was clearly innocent. New evidence such as DNA tests or additional witnesses was not uncovered. Cosby was “cleared” because of the DA’s conduct, not Cosby’s conduct. These kinds of “technical” rulings may cause victims to believe that the legal system works against them rather than produce an actual outcome on the merits of the case.

The law requires commitment to certain rights and principles, even for people accused and found guilty of heinous crimes such as Bill Cosby. Although Cosby must be held accountable for his actions, so must government actors. District Attorneys cannot make agreements and then go back on their word. The plea bargaining system would not function if criminal defendants cannot rely on District Attorneys to uphold their own bargains.

However, the price of an effective legal system may encourage further crime. The practical effect of Cosby’s sentencing and reversal may be that women are less likely to come forward following a sexual assault or rape. While the law would rather let guilty people go free than allow innocent people to go to prison, the human suffering behind such a principle should not be underestimated. Of course, the original goal of granting Cosby immunity was to given one specific woman monetary compensation through the civil court system. But the cost for such compensation may have been too high.

Do I Need a Sexual Assault Lawyer?

If you are accused of sexual assault, you should consult a skilled criminal defense lawyer in your area immediately to help protect your rights.Victims of sexual assault can also contact a lawyer about possibly filing a civil suit against the person who sexually assaulted them. Civil liability can still exist even if no criminal charges are brought.