“Twitter is a private platform, run by a private company, and it structures the interactions of its users on its own terms.”

Former president of the United States Donald Trump has filed a lawsuit against tech giants Twitter, Google, Facebook, and their CEOs for banning him from their platforms. Mr. Trump was banned on January 6, 2021, less than 24 hours following the insurrection on Congress, and was banned over public safety concerns in the wake of the insurrection.

The lawsuit is a class action suit, though Mr. Trump is the primary representative of the class. Mr. Trump and the lawsuit contend that if a one-term president can be banned, anybody can be banned. The suit requests in part a court order lifting the ban on Trump’s social media accounts. 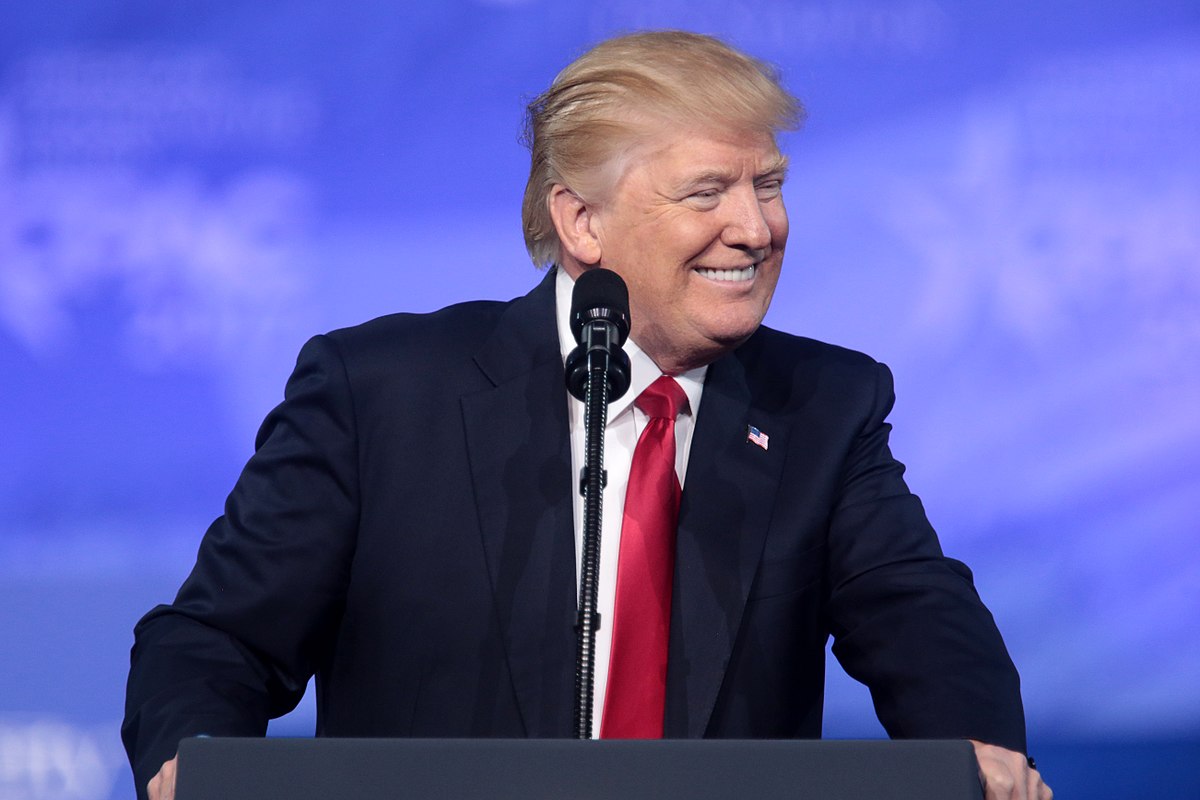 Amazon v. Parler is instructional in this latest lawsuit. Parler, which held itself out as a social media alternative to Facebook without censorship, was kicked out of Amazon’s website because Parler had refused to moderate its users prior to the capitol insurrection. While Parler alleged a First Amendment violation, Amazon contended that this case was about Parler’s breach of contract.

Amazon produced frequent emails it had sent to Parler in the weeks leading up to January 6, 2021, demanding that Parler remove social media posts that called for violence from its website. The court denied Parler’s request for an injunction against Amazon on January 21. Parler dropped its case against Amazon in federal court in March 2021 but filed a new lawsuit in Washington state alleging breach of contract and defamation. This state lawsuit is ongoing.

This latest lawsuit by Trump is no different than the Parler lawsuit. Tech companies each have private contracts with each of their users even if their users never read the agreement. However, people have a duty to read said agreements. Although the duty to read an agreement may be adjusted for unsophisticated users, Donald Trump’s status would actually be used against him. As Trump himself stated in public while campaigning in 2016 and 2020, he is a businessman who makes deals. He also signed multiple executive orders and one or two significant pieces of legislation as president. If anyone can be expected to read a document before signing an agreement, it should be Donald Trump.

The Lawsuit Is Filed In the Wrong State

Facebook – For any claim, cause of action, or dispute you have against us that arises out of or relates to these Terms or the Facebook Products (“claim”), you agree that it will be resolved exclusively in the U.S. District Court for the Northern District of California or a state court located in San Mateo County.

Twitter – All disputes related to these Terms or the Services will be brought solely in the federal or state courts located in San Francisco County, California, United States

Google – All claims arising out of or relating to these terms or the Service will be governed by California law, except California’s conflict of laws rules, and will be litigated exclusively in the federal or state courts of Santa Clara County, California, USA.

Mr. Trump filed his lawsuit in Florida, but his agreement with each company required that he file his lawsuits in the California Bay Area. If the trial courts in Florida agree with the tech companies, then his Florida suit will be dismissed so that Mr. Trump can sue in California.

Trump’s Understanding of the First Amendment Is Completely Upside Down

The substance of the Trump lawsuits against the tech companies is that the companies conspired with certain Democratic lawmakers to ban him from social media. Trump of course ignores the far simpler explanation that he was kicked off social media because of the capitol insurrection that happened on his watch.

Six people died in this attack. Of course, the real victim of this assault was Trump’s loss of his Twitter, Facebook, and YouTube accounts. Rather than visit the families of the six people who died though, Trump would rather file this ridiculous lawsuit so he can pretend he is somehow the victim.

Mr. Trump claims that if tech companies can ban a president they can ban anyone. But tech companies have always had the authority to ban people – their contracts with users have given them this authority since the day each company opened their websites for public use. There is no First Amendment violation if a private company bans a government official. However, if the government requires a private company to host a certain government official, then it would be a violation of the company’s free speech and free association rights.

Trump’s lawsuit has it backwards. On January 6, 2021, Trump was the government actor (because he was still president) while Facebook, Twitter, and Google were the private actors. In other words, this lawsuit violates Facebook, Twitter, and Google’s rights to be free of government interference, not Donald Trump’s right to have private actors association with him.

You should contact a local business attorney for assistance if you are involved in a contract dispute. A lawyer can help you draft, review, edit, and negotiate the terms of your contract. This can help minimize the risks involved with entering into a contract and may help to prevent a legal dispute over contract terms in the future.