Ashli Babbitt flew from California to Washington DC in the first week of January 2021. She arrived in DC to join others who were protesting Congress’s certification of President Biden’s victory in the 2020 election. When the insurrectionists stormed the Capitol, Babbitt was among the mob.

Soon though, Babbitt was leading the charge into a set of locked doors in the House of Representatives. Rioters were clearly smashing the windows and doors in an effort to break them down. Chairs and other furniture were stacked on the other side to keep them out. Babbitt attempted to climb through one of the broken windows when an officer raised his weapon and fired one shot. Babbitt fell over and her fellow insurrectionists filmed her final moments.

The officer who shot Babbitt was later investigated for wrongdoing. The Justice Department found insufficient evidence to charge the officer who shot Babbitt. The officer has not been publicly named.  However, Babbitt’s family has hired an attorney to pursue a civil suit for her death. Her family attorney claims this was a case of excessive force and there were less lethal means of stopping her. Her attorney claims this case is no different than the other police brutality cases from last year.

Babbitt Was Not Exercising Her Rights During the Capitol Insurrection 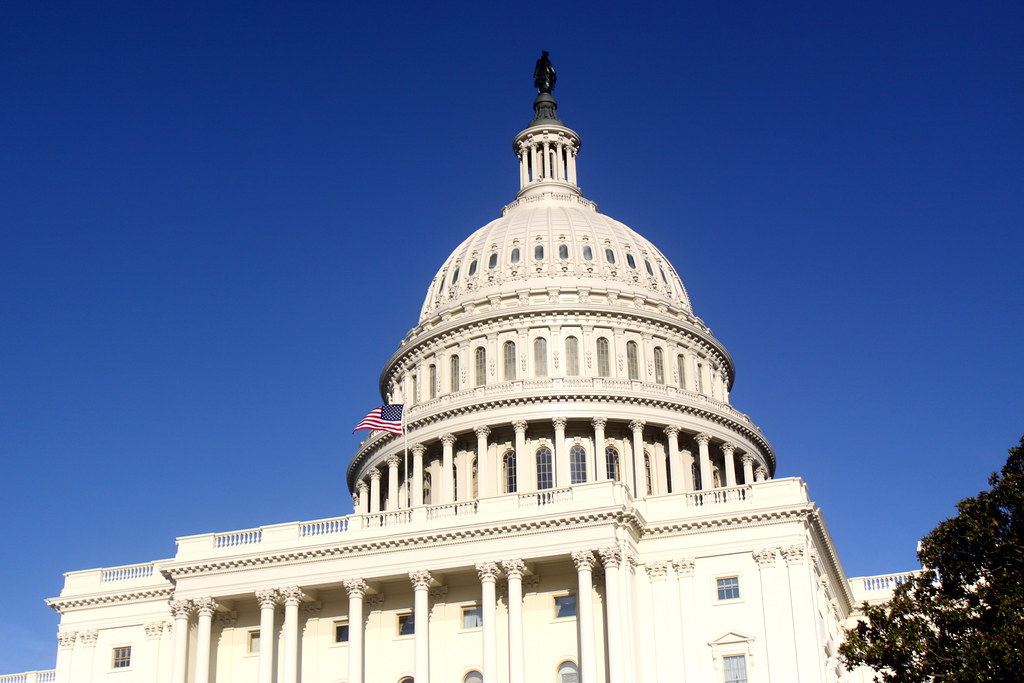 While Babbitt’s attorney might try to whitewash her behavior as merely exercising her right to free speech and right to petition for redress that was not what occurred. Babbitt was breaking in through a window to enter a restricted hallway after she and her compatriots illegally stormed into the Capitol while Congress was in session. If Babbitt were still alive today, she would have been arrested and charged with various crimes, just like everyone else who illegally entered the Capitol Building on January 6. Babbitt’s attorney cannot pretend she did nothing wrong – the video evidence clearly shows she was committing a crime when the officer opened fire.

There have been a number of comparisons between Babbitt’s death and the tragic police killings of 2020, including George Floyd and Breonna Taylor. The officer who killed Mr. Floyd has since been convicted of murder and manslaughter following a jury trial and has appealed his convictions. The shallowest analysis is that Babbitt was white while Floyd and Taylor were both black. However, race alone does not account for the variety of other factors that separate the police brutality killings of yesteryear and Babbitt’s own death.

The first question is whether each of the officers could reasonably fear for their lives or the lives of others. This can be adjudicated by a number of factors, such as how many officers were present, whether the decedent was armed, and ultimately whether the decedent could actually pose a reasonable threat.

Floyd obviously posed the least danger to anyone. He was pinned to the ground, he was unarmed, and there were four total police officers, one of whom was kneeling on top of him for almost ten minutes. Taylor is a little fuzzier. While Taylor was unarmed, her boyfriend was actively returning fire at the officers. Babbitt was unarmed, but the officer who shot her had no way of knowing this. The officers at the Capitol Storming were also severally outnumbered – there were several rioters smashing the doors and windows and twenty other rioters behind Babbitt who could have easily joined the fray if Babbitt had succeeded in entering the hallway. The officers in the Floyd case were never in any danger but the officers in the hallway with Babbitt were likely in mortal danger if the doors had fallen.

Much ado is made regarding the various backgrounds of each decedent. There are reports that Babbitt was a military veteran and other reports that Babbitt had been charged with reckless endangerment in 2016 but was acquitted. Taylor had no criminal background but allegedly her boyfriend had a pending drug charge. Floyd had served time for a variety of criminal charges, though there were no outstanding charges when he was killed.

However, none of these prior criminal acts should matter. Criminal law is focused on the intent of the defendant, not the prior criminal acts of the decedent. The only time a prior criminal act would be relevant is if the decedent had allegedly provoked a fight – a history of assault or unruly conduct would lead one to suspect that a decedent may have provoked a fight. Barring such claims though, drug charges, drunk driving, and other charges should not factor into whether a person was wrongfully killed or not. Indeed, the defendant might not even be aware if the decedent had any criminal history, so a decedent’s criminal history is more often than not an effort to justify a killing after the fact.

If the legal system is to adjudicate whether an officer acted correctly under the circumstances, the analysis must be on the circumstances and the officer’s intent, not the backgrounds of the decedents. Officers cannot be justified in executing civilians for every prior criminal act. If officers are permitted to execute someone in this matter, then the executive branch would be infringing on the role of the judge and jury.

Babbitt’s husband claims that his wife’s death has created a loss of consortium. In many states, a decedent’s spouse (and only a spouse) can claim loss of consortium from a significant injury and/or death. The main driving force behind loss of consortium is that the surviving spouse is deprived of his or her partner’s companionship, including loss of sexual relations.

Normally, Mr. Babbitt would have a strong claim of loss of consortium, as Mrs. Babbitt is not alive to care or be intimate with him. However, Mr. Babbitt apparently had a girlfriend even while his wife was alive. Arguably Mr. Babbitt’s needs have already been taken care of and thus his lack of companionship from her tragic death is actually minimal.

If you have lost a loved one because of wrongdoing, you should contact a wrongful death attorney. They will be able to determine whether you have a strong claim, what the laws of your state are, and can represent you in court proceedings.