Bill and Melinda Gates are getting divorced after 27 years of marriage. This is the second billionaire divorce in the last few years, after Jeff and MacKenzie Bezos split up in 2019. The Gates have three children and run the Bill and Melinda Gates Foundation together. Bill Gates is the fourth wealthiest person in the world and is worth $124 billion. Their first, and possibly final, divorce hearing was set for May 14, 2021. This hearing may end their marriage if the rumors that they had been working on their divorce since 2019 are true. 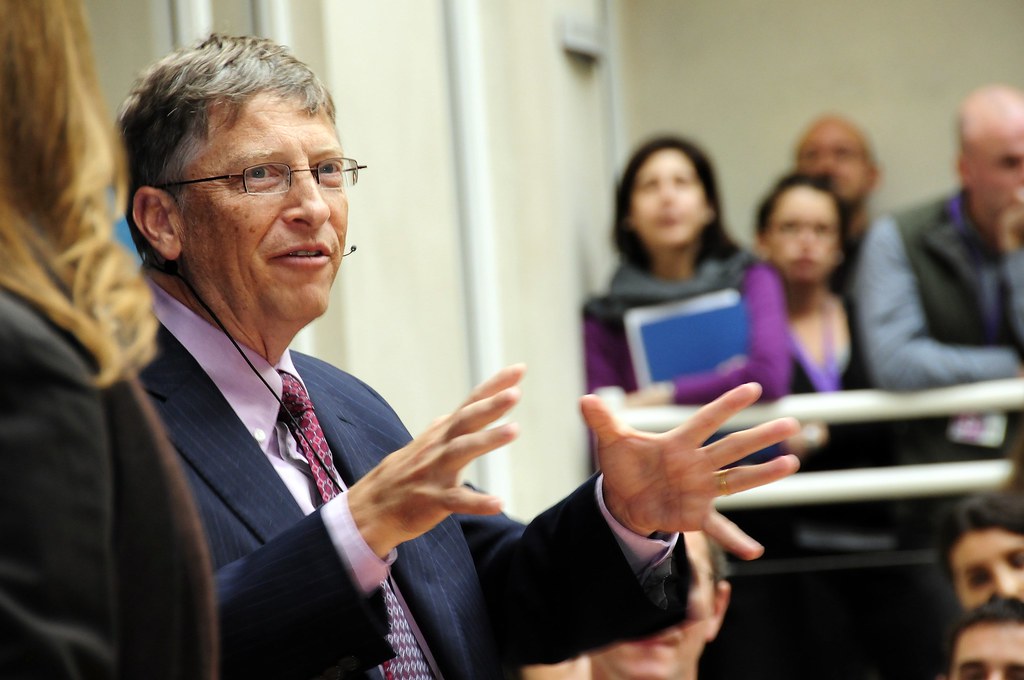 Despite all the wild internet conspiracy theories about Bill Gates, pool parties, and Jeff Epstein, Bill and Melinda Gates will have the least controversial version of divorce. No fault divorce is standard throughout the country, including Washington State where the former couple resided.

Premarital agreements are common among marriages where one partner is entering the union with significantly more assets than the other partner. Prenuptial agreements are especially important if one spouse was already a billionaire (like Bill Gates) before the marriage in order to protect their wealth in case the marriage dissolves.

The most significant asset of their divorce is how their assets will be divided. The Gates had reportedly been working on their separate agreement since 2019. The properties to be divided include their $130 million mansion in Seattle, and three houses in CA, each worth tens of millions. The couple also own 30 vehicles, two private jets, and their private art collection is also estimated to be worth several millions. As expected, their combined properties are very valuable.

Do I Need an Attorney for My Divorce?

The legal process for obtaining a divorce can be very confusing, so it may be wise to consult with a family lawyer to help protect your interests. A divorce attorney can help you navigate through the complicated legal process in an efficient manner.